Check Out The Trailer For ‘Morris From America’ Starring Craig Robinson!!! 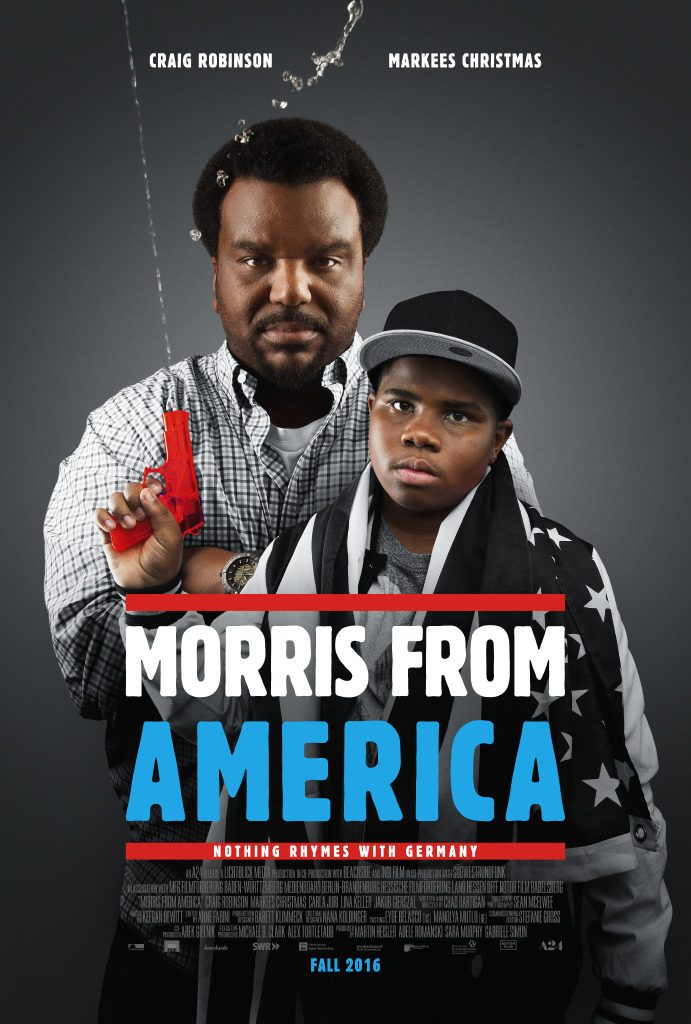 It’s hard enough to be a teenager in your natural home environment, can you imagine trying to discover who you really are in another country? That’s what happened for 13-year old Morris, he moves to Heidelberg, Germany with his dad, a professional soccer coach. This film shows us how Morris tries to fit in with his new peer group. He falls for a cool, rebellious classmate who encourages him to open up and share his rapping. 13-year old Morris has plans to become a hip-hop star and get the girl.

The flick took the Sundance Film Festival by storm where it won the Waldo Salt Screenwriting Award and star Craig Robinson received a Special Jury Award for Acting. Written and Directed by Chad Hartigan and stars Craig Robinson, Carla Juri, Lina Keller and introducing Markees Christmas as Morris. Almost as exciting as the flick, is the soundtrack which features a great combination of hip-hop standards from Craig Mack, Notorious B.I.G., Jeru the Damaja and DJ Shadow.

‘Morris From America‘ will be available exclusively on DIRECTV July 7th and in limited release August 19th.