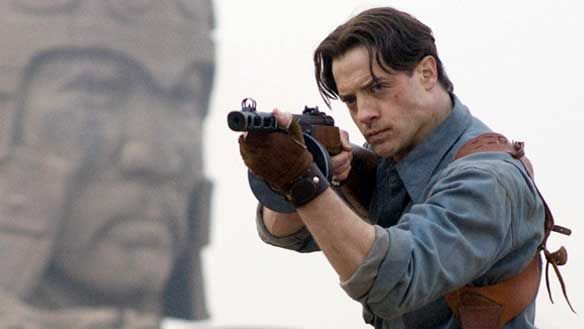 What in the actual fuck is going on here? I feel like this is a joke, but it doesn’t look that way. Brendan Fraser is replacing Ray Liotta in a film called ‘The Field‘, which is an Indian mafia movie, directed by first-time director Rohit Karn Batra. The film centers around a mafia family and their violence with others and internally after the head of the family dies. Fraser will play Charu, an American gun runner, who gets in the middle of this Indian family’s ruthless ways and dealings, according to THR.

Ray Liotta was attached to the film earlier, but the script changes led to casting Fraser as the director said “Fraser was the best choice for the idiosyncratic role of Charu”. What, did Rohit see ‘The Mummy‘ too many times an need Fraser? Brendan Fraser is already in India, ready to begin shooting in Mumbai and Delhi. I never thought I’d read about a director saying that Brendan Fraser was a better fit for any role, let alone a mafia gun runner role, especially when you had Ray Liotta in the part originally. 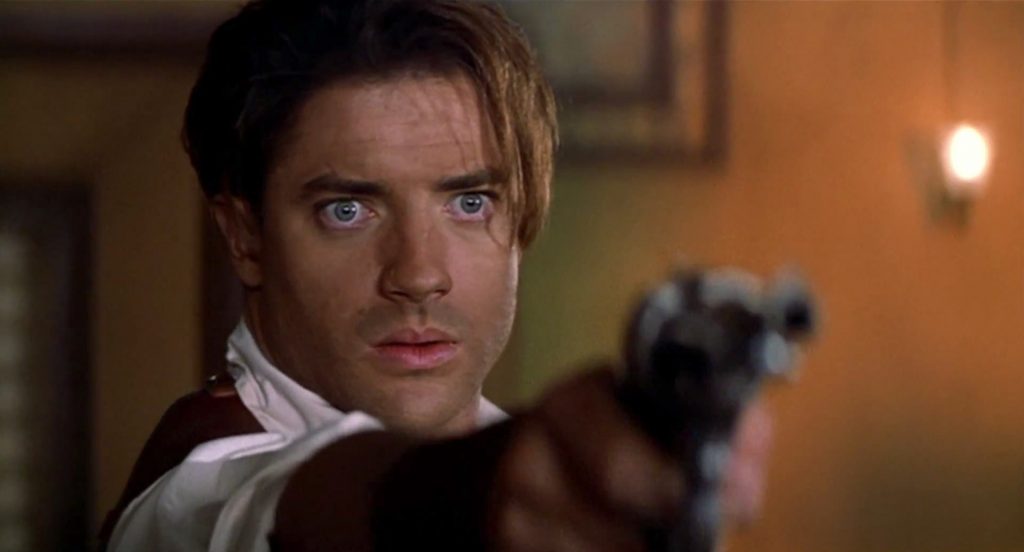 Don’t get me wrong – I enjoy Brendan Fraser on occasion,  but this – this is just bonkers. Literally just the other day, I was talking with a friend on what just happened with Brendan Fraser. I guess now this is happening. I’m definitely curious about this one and I can’t wait to see the trailer. I hpoe I’m not disappointed. I also hope Pauly Shore shows up somewhere now.