We’ve Got The Latest Trailer For ‘Ice Age: Collision Course’ & It Looks Awesome!!! 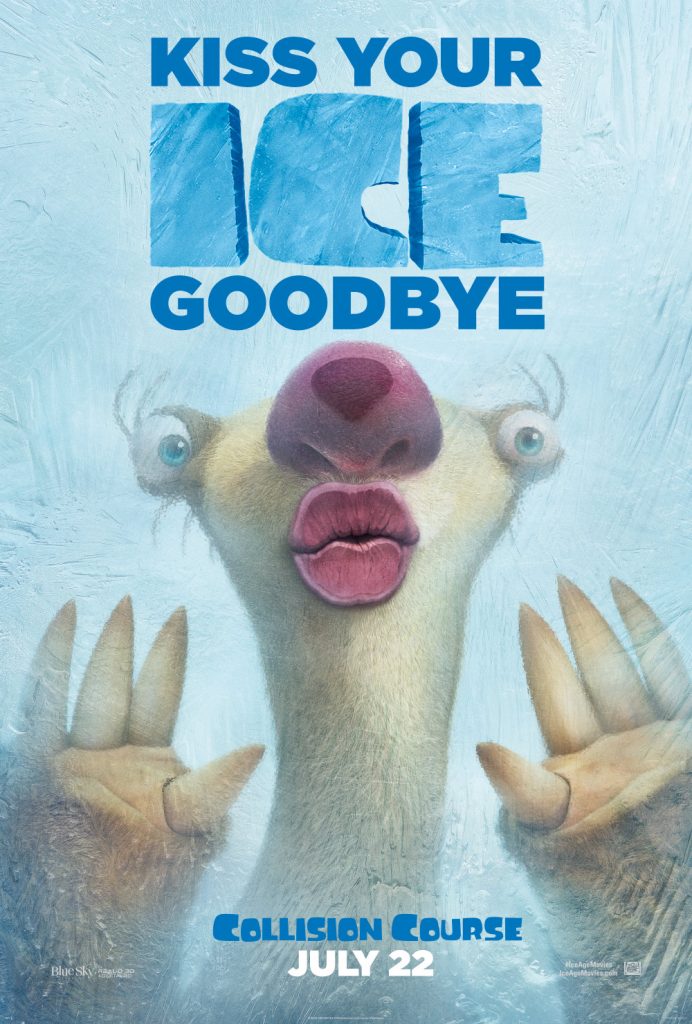 Scrat’s epic pursuit of the elusive acorn catapults him into the universe where he accidentally sets off a series of cosmic events that transform and threaten the Ice Age World. To save themselves, Sid, Manny, Diego, and the rest of the herd must leave their home and embark on a quest full of comedy and adventure, traveling to exotic new lands and encountering a host of colorful new characters.

My summers are more exciting when there is a new ‘Ice Age‘ movie to keep my kids and I occupied and this one looks just as awesome as the others! I can’t wait for July!!!