There is a Paris Hilton Documentary in the Works!

It looks like Paris Hilton has authorized and allowed a documentary team to make a documentary about her life. The film will be directed by Don Argott and Sheena Joyce and filming will begin this summer in Ibiza of all places. Joyce and Argott come as a pair basically, since they’ve worked on the same documentaries before this, including ‘Rock School‘ and ‘The Art of the Steal‘. Those are actually pretty good documentaries.

And when I say that this documentary starts filming this summer, I mean that new interviews will be conducted and probably some of her Deejay shows, as well as anything Paris will allow. We hear that Hilton will discuss her rise to fame, her relationships with people and the media, and how her image and personality has impacted others. 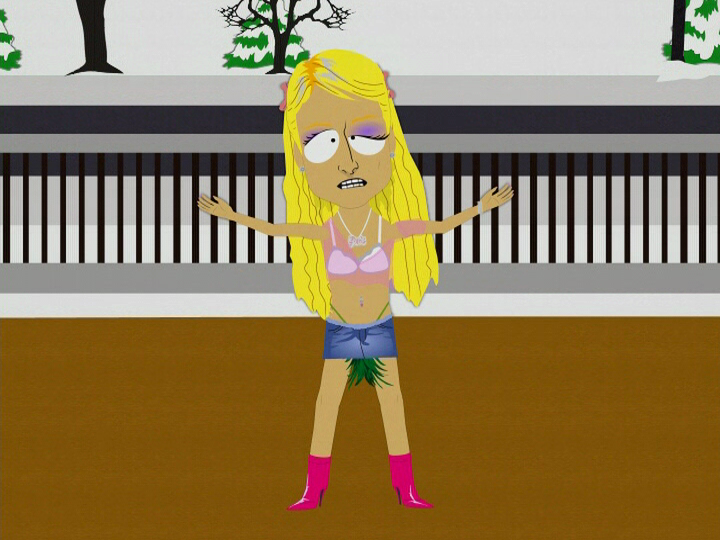 According to Variety, “Paris Hilton is a modern day Marilyn Monroe — beautiful, iconized, world famous, shaped by mass media and misunderstood,” Argott and Joyce said. “We are thrilled to work with Paris to explore her complicated relationship with the public, the press and the politics that shape our perception of a modern celebrity.”

I know. I don’t really want to see anything with Paris Hilton either, BUT, she has led such an insane and abnormal life, that I can’t help but think this will be just utterly entertaining. I hope these filmmakers don’t hold back anything and that Hilton’s ‘SOUTH PARK‘ appearances are brought up and talked about.

You never know, Paris Hilton might just be awesome. Then again, maybe not.