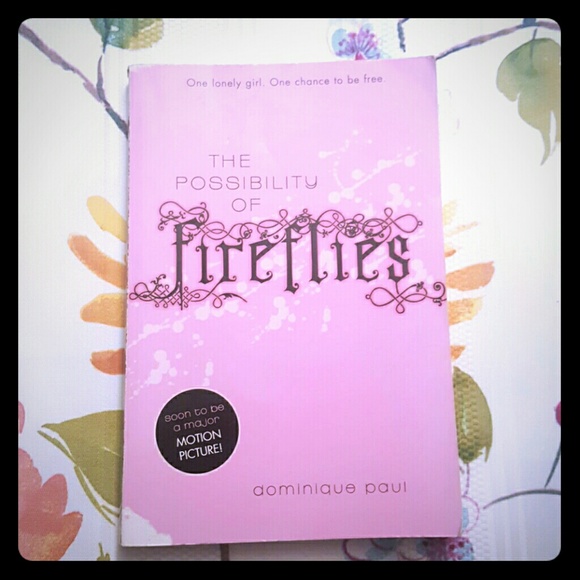 ‘The Possibility Of Fireflies‘ is a novel by Dominique Paul published in 2006 and is, at it’s heart a coming of age story. Taking place during the summer of 1989 in suburban Maryland. It follows Ellie Roma (Joey King) – a precocious teenager with dreams of becoming a writer – who must cope with her chaotic, self destructive mother Susanna (Courtney Love) and a volatile metal-head sister, Gwen. When Ellie falls in love with her older neighbor, aspiring singer Leo, she finds herself caught in the alluring undertow of a reckless rock n’ roll freedom, and must make a decision that will change her life for ever.

Director Deborah Chow (‘Flowers In The Attic‘) is working from a screenplay written by the author. What better way to ensure that the movie follows the path you’d want than to just write it yourself? Impressive. In addition to knowing that King and Love are attached to the project, we also are being teased with a “killer soundtrack”. That right there is enough for me to be sure I check the movie out. A good soundtrack is a glorious thing and a lot of times a totally underutilized weapon in the movie-making arsenal.

King is the star from ‘Ramona and Beezus‘ as the titular Ramona, she was also the sad girl in the wheelchair from ‘Oz the Great and Powerful‘. She’s also got 8 projects in various forms of completion showing she is in-demand right now, one of those projects is ‘Independence Day: Resurgence‘. Love is the widow of Nirvana front-man Kurt Cobain and member of the band Hole. In addition to her musical prowess, she also has a varied acting career with parts in ‘The People Vs. Larry Flynt‘ in which she received a Golden Globe nomination and ‘Sons of Anarchy‘ among others.

We know the release date will be sometime in 2017 with filming getting underway this summer. The film takes place in the ’80’s so the soundtrack will reflect that, but with all original music from Raine Maida and Chantal Kreviazuk teaming up with Grammy-nominated everything BT to create the soundtrack.