Get on the Stick with ‘Orphan Black’! 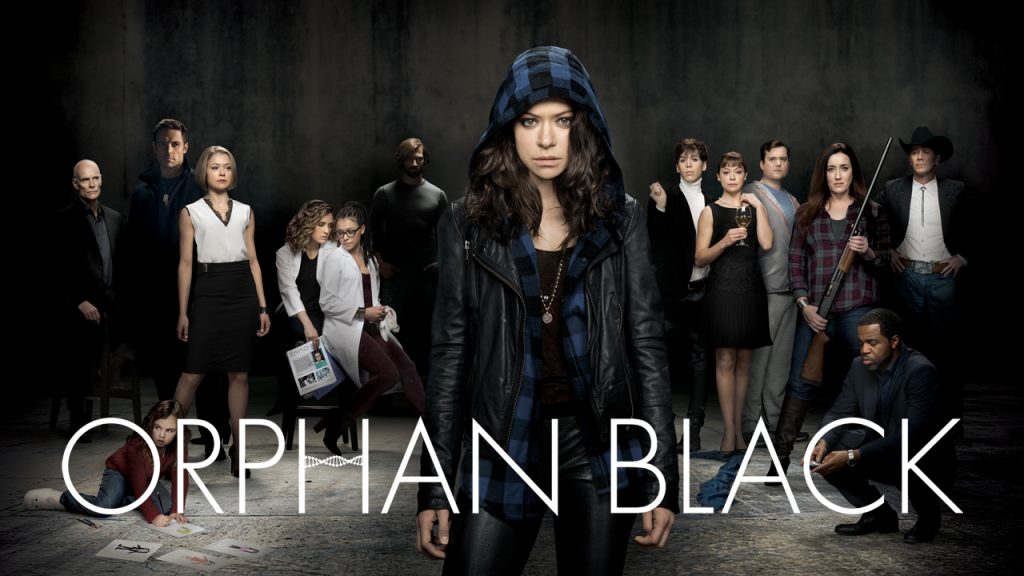 Hey everyone! So you love BoomstickComics.com and I do too, but sometimes there is so much greatness going on, that it is hard to capture it as it is happening. That is why “Get on the Stick” is here… to save your day and touch on some items that are so great they deserve a little attention, no matter how belated. We will do our best to keep spoilers at a minimum while still trying to get you to understand why things are so awesome. The term “Get on the Stick” is all about getting to work, so no more blather… Let’s get to it!

Orphan Black is a darling of the nerd-­o-­sphere… and for good reason. Orphan Black is a science fiction drama in the middle of its 4th season airing on BBC America. I first heard about about the show on The Wil Wheaton Project. While I was not there from day one, I did get a chance to binge Season 1 and fall right into stride with the beginning of Season 2. Season 1 had me from Jump Street, as it combines science fiction and thriller components, while constantly probing an underlying nature vs. nurture discussion. The show is about cloning on its surface, but really gets down to what whether or not man should pursue to speed up evolution. 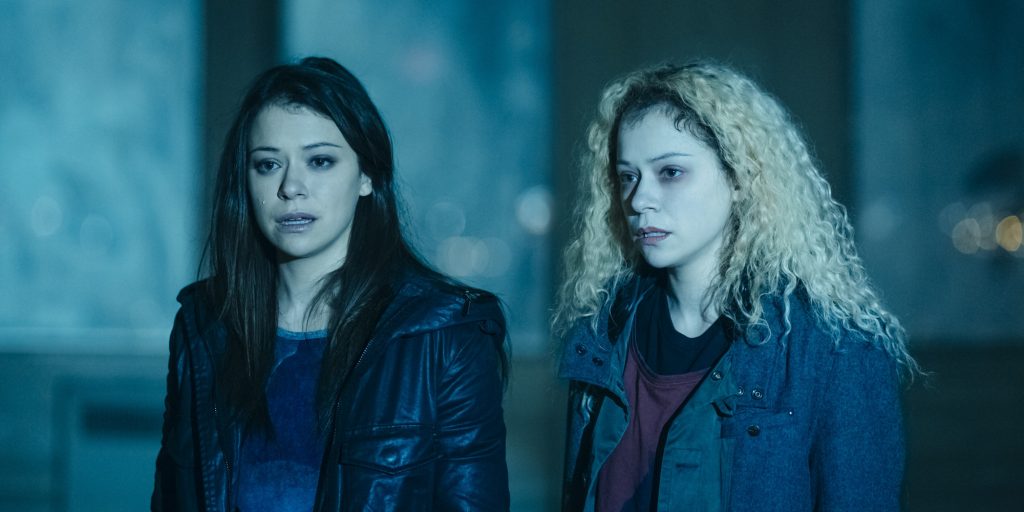 On its surface, the show could be perceived as contrived, because it utilizes one actress to play multiple characters on the show (it is about cloning after all). And while it would be gimmicky in other hands, Tatiana Maslany is simply amazing. The fact that this woman does not have an Emmy or Golden Globe shocks me. She is worth all the praise she gets and then some. Take it from me, since I am your modern day Nostradamus, that Tatiana Maslany will be a household name!

That is just not enough gushing, so I will continue… When I try to think about how she is able to pull off playing so many characters, I am blown away. Maslany plays at least 10 different recurring characters on the show, and it is not uncommon to be in at least 4 different roles in any particular episode. This feat is not like Val Kilmer in The Saint, where you simply slap an accent on and use a different name and get heralded as a chameleon. She is literally embodying these characters to a point where you can recognize them without even talking. While that is amazing, the part that is a real brain buster is when she portrays one character trying to impersonate another character. It gets a little meta… but her deft portrayal really keeps you on board.

So I have got you interested, right? I know you are ready to give it a watch, so here are my basic thoughts about the program to this point. Season 1 is my favorite to date, and does a great job at laying out the premise of the show while not giving you everything at once. All the episodes from this season seem to mimic a science experiment in which we are probing and observing the various characters of the show as they interact with their environment. Season 2 is picking up right where the first 10 episodes left off, and keeps things moving along nicely.

Have we invested enough time with each other to be completely honest? Trust is a two way street, so I will go first. Season 3 left me wanting. It wasn’t that it was bad, it’s just that by this point I have raised my expectations to a point that an average season wasn’t going to pass muster. They tried to do too much, and focusing on characters other than those that Tatiana Maslany portrays really made me realize how much Orphan Black centers around her supreme talent. Thankfully, a few episodes into Season 4 and it seems like we have the show pointed back in the right direction and I am right back in it!

So now that you have heard from me, it’s time for you to “Get on the Stick” and watch this show!

2 thoughts on “Get on the Stick with ‘Orphan Black’!”