Have we learned nothing? Film company Alcon has acquired the rights for a new ‘Garfield‘ film. Instead of a live-action film with Bill Murray as the cat, this one will be fully animated, in which ‘Garfield‘ creator Jim Davis will serve as an executive producer. Mind you, Alcon is the same movie company that is doing the ‘Blade Runner‘ sequel.

The goal here is to make ‘Garfield‘ a tentpole franchise of CG animated films in the future, meaning we might have three or four ‘Garfield‘ films. If you’re unfamiliar with the fat, orange cat, ‘Garfield‘ debuted in the newspaper back in 1978 as a comic strip, then got hugely popular and has spawned cartoons, films, and shows. The cat named ‘Garfield‘ loves lasagna, and gives advice to his owner Jon Arbuckle, and of course, wreaks havoc on his dog brother Odie. 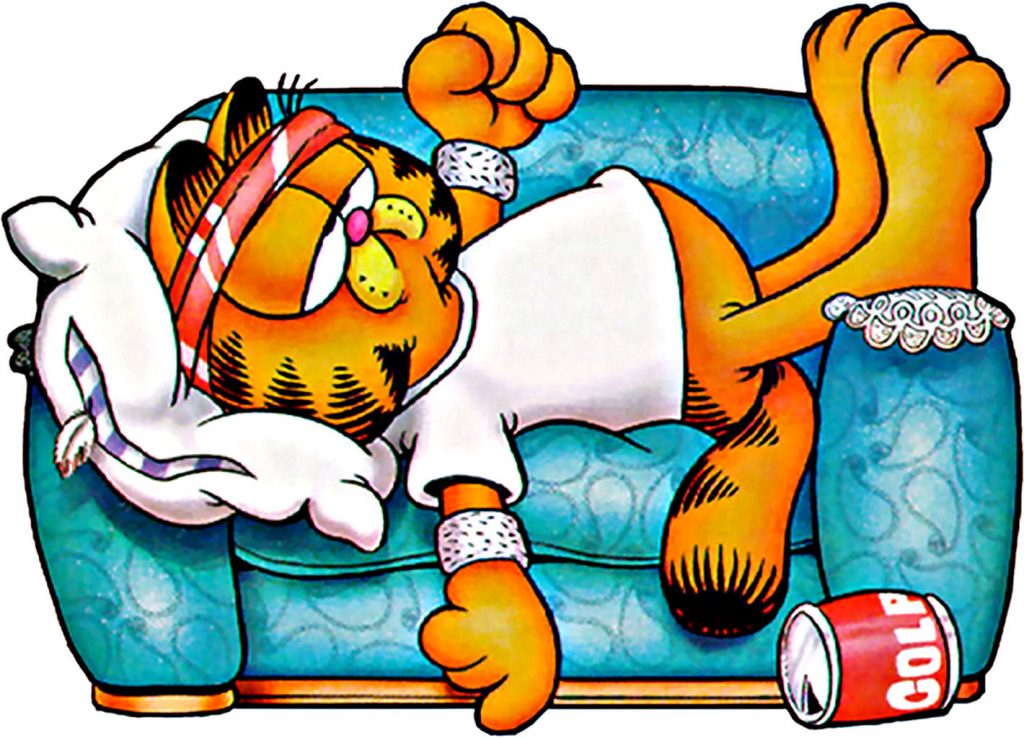 I guess there is more to be said here, and I imagine, since this is going the way of full CG, there might be more money and better writers than the last two. I just wouldn’t expect Bill Murray to reprise his role. After all, if ‘Zombieland‘ taught us anything besides cardio, it was that Murray’s greatest regret was ‘Garfield‘. I hope these films do well, and I’m sure there will be some A-List talent behind all the voice work here. I’ll update when we find out the voice cast, director, and writer. Until then, eat some lasagna.