Strap In Because Roger Corman Is Behind ‘Death Race 2050’!!! 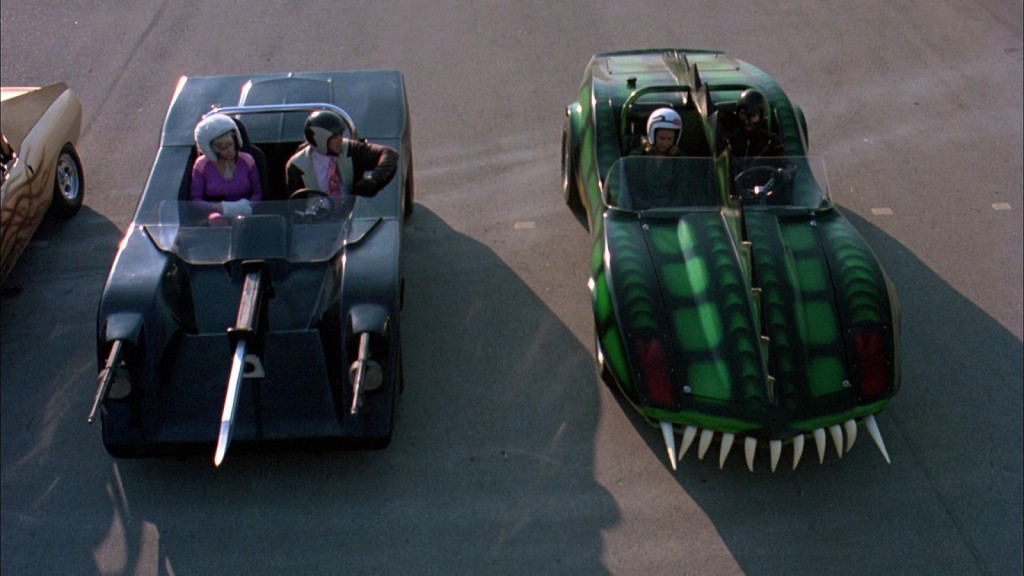 If you were in love with Roger Corman’s legendary ‘Death Race 2000‘, and seriously – who wasn’t? You’re going to love that Corman has come back to produce ‘Death Race 2050‘. This will not just be an ordinary Death Race flick, it will be the most epic  Death Race ever. Period.

Directing the pic is G.J. Echternkamp (‘Hard Candy‘) and has a lineup of some super talented actors that will make this a fantastic project. The humor and mayhem will be in place just as in the original and it’s already begun filming in February in Peru.

In the not-too-distant future, America is controlled by an all-powerful corporate government that keeps the masses placated with violent virtual-reality entertainment. The event of the year is the Death Race, where a motley assortment of drivers compete in a cross-country road race, scoring points for running down pedestrians and killing each other. The reigning champion and popular favorite is half-man, half-machine Frankenstein — but little does he know he’s taken on a rebel spy as his co-pilot. 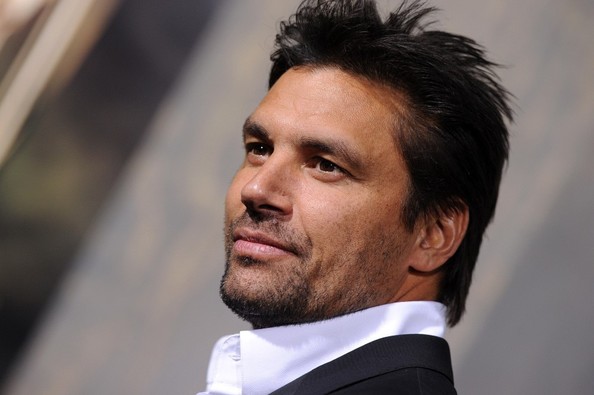 Malcolm McDowell steps up to portray the Chairman and Manu Bennett will star as Frankenstein and Marci Miller as Annie Sullivan. We will see automotive gladiators in their natural environment, great for movie watchers, not so great for the pedestrians who the drivers only see as points. The project will be on Blu-ray, DVD and Digital HD at some point this year.

‘Death Race 2000‘ led the race that picked up one hell of a cult following since it’s debut in 1975. Maybe it was David Carradine as Frankenstein, maybe it’s just because it was an epic flick, or it was just the perfect combination that Echternkamp and Corman are working hard to recreate.

“This is an amazing opportunity for me and millions of Death Race 2000 fans to experience the intensity, thrills and dark humor of the original, fueled by a terrific young cast, spectacular vehicles and side-splitting action, literally” said Corman.