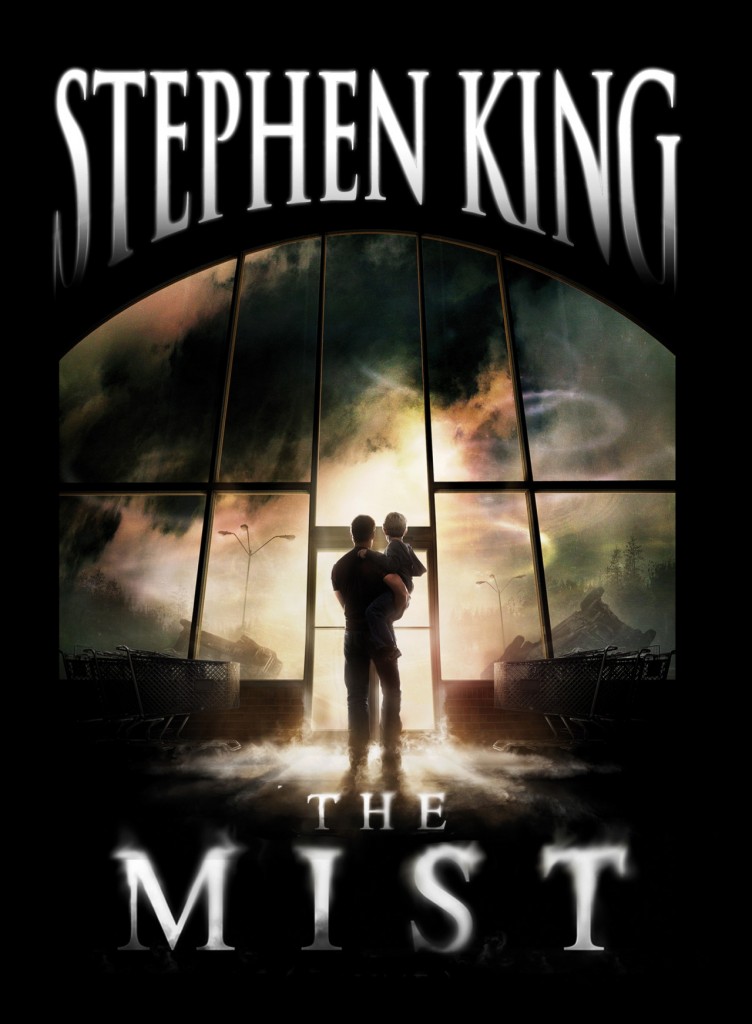 In just a little less than two months ago Spike issued a pilot order for the project and after hearing the series pitch and reading the script, the network decided to give it a straight-to-series pickup with production beginning this summer for a debut in 2017.

‘The Mist‘ tells a story of intrigue, drama and thrills in a way only King can do. What begins as a mist normally does, just a weather anomaly that develops into an entity that creates havoc on a small town. Christian Torpe is behind the project as writer and exec producer.

Dimension is behind the project and they are familiar with King’s work as they produced and distributed two other projects from the horror master, the film ‘The Mist‘ from 2007 and ‘1408‘.