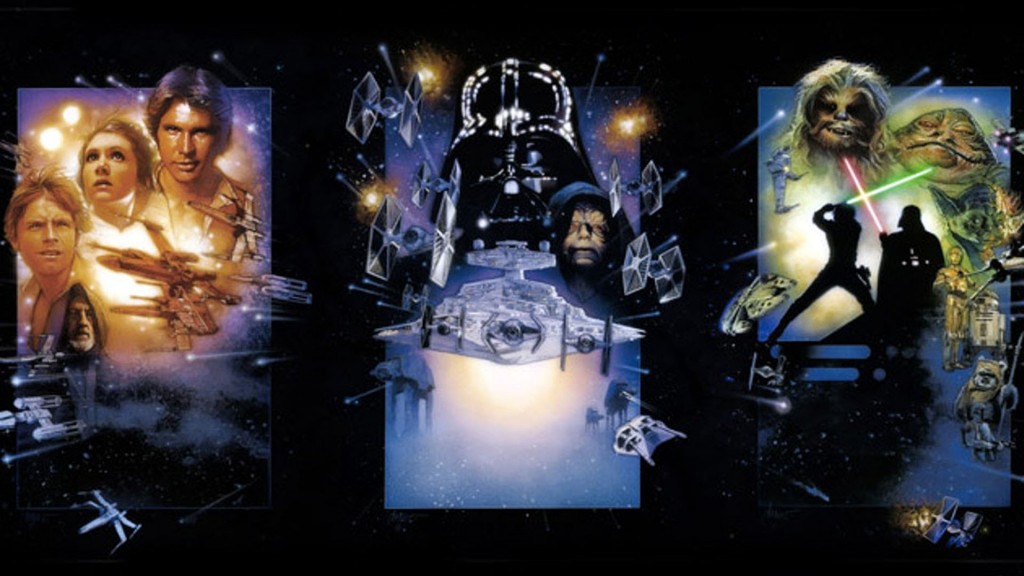 Alamo Drafthouse is giving ‘Star Wars‘ fans what they’ve wanted for a long time – no, it’s not the loss of their virginity, but, it’s the chance to see the first three films that launched an empire on big screens in more than 20 cities! 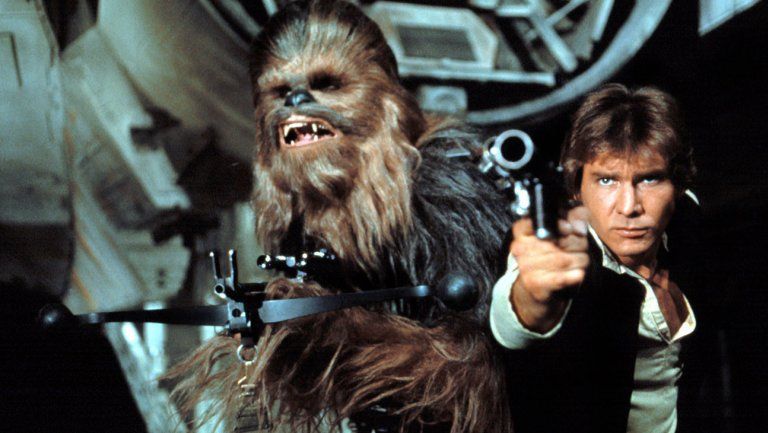 The roadshow is titled ‘Return of the Trilogy‘ and it will be ran back to back to back as a single triple feature. The lineup begins with ‘Episode IV: A New Hope‘, ‘Episode V: The Empire Strikes Back‘ and ‘Episode VI: Return of the Jedi‘. Now, be aware that even though this is being promoted as the original movies, that’s not what will be playing, If you show up for this you’re getting the 1997 re-release versions. That’s right, the lipstick on a pig version. We liked the first pig just fine and it didn’t need any help, but Lucas went in and put some makeup on it. 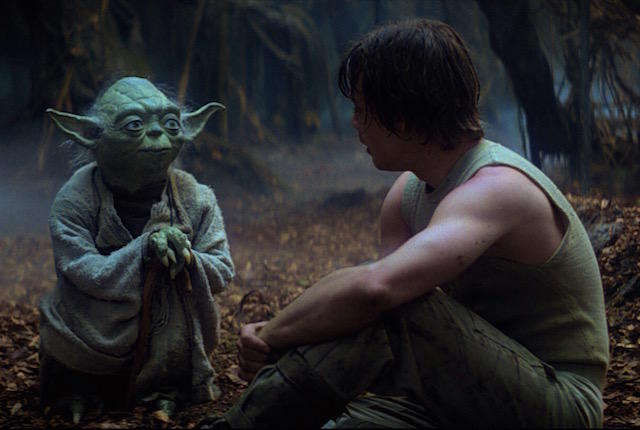 “It’s always been a dream to show the original (LIES!) ‘Star Wars’ trilogy again — somehow, someway,” said Alamo Drafthouse’s VP of Special Events Henri Mazza. “Seeing the original (LIPSTICK ON A PIG)  trilogy on the big screen for the first time is a real life-altering event and just a supreme amount of fun. When the films became available to book for screenings like these, we jumped at the chance to do something big.” 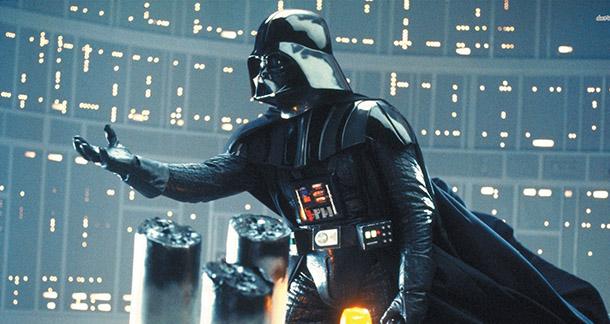 Tickets for most locations will go on sale ‘Star Wars‘ day, May 4 and you can purchase them at www.ReturnOfTheTrilogy.com  The triple feature won’t just be a group of like-minded fans watching the movies, there will be special video content before and between films , plus likely costume contests and a smattering of props on display.

Now, here’s where you can check out where to view the flicks and there’s likely a venue near you. Am I going? To quote Hamlet Act III, Scene III, Line 92 – No. May the 4th Be With You.

Here are the shows scheduled so far:

August 6 – Los Angeles, CA / The Theatre at the Ace Hotel

August 11 – Austin, TX / The Long Center for the Performing Arts (A New Hope)

August 12 – Austin, TX / The Long Center for the Performing Arts (The Empire Strikes Back)

August 13 – Austin, TX / The Long Center for the Performing Arts (Return of the Jedi)