Scream Factory Debuts ‘You’ll Like My Mother’ For First Time Ever!!! 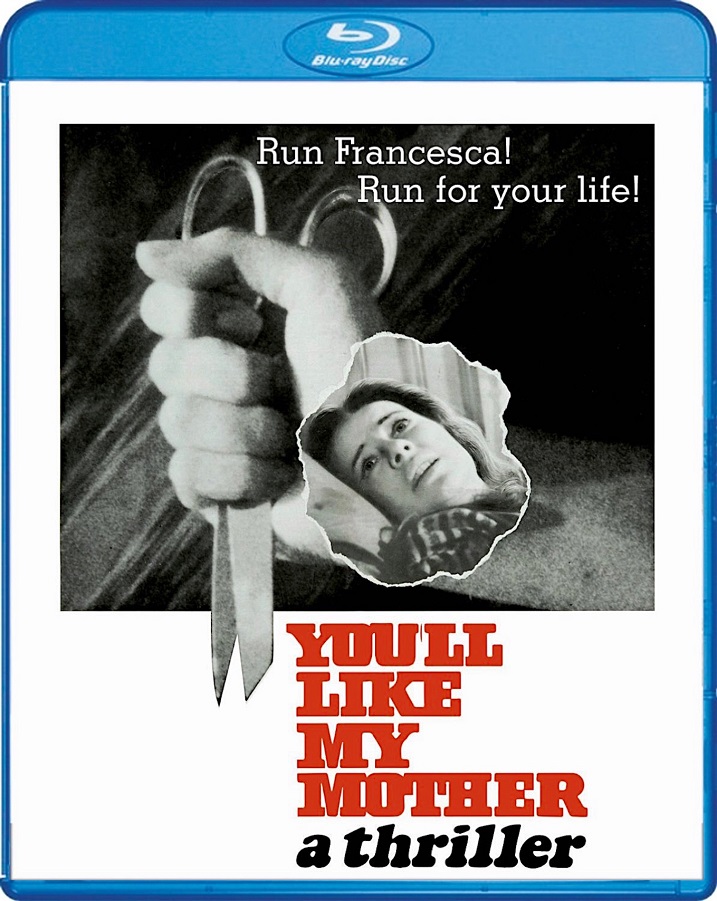 If it’s from Scream Factory, you know it’s gonna be a good one. That couldn’t be more true for their latest addition to the SF family, ‘You’ll Like My Mother‘. This chiller stars the recently passed Patty Duke, Richard Thomas and Rosemary Murphy and it’s going to hit shelves on Blu-ray May 10, 2016.

Francesa Kinsolving, a very pregnant widow whose husband was recently killed in action in Vietnam, travels to visit her late husband’s mother in a snowy Minnesota town only to get snowed in during a fierce blizard where she’s forced to wait it out only to slowly uncover some terrible dark secrets that Mrs. Kinsolving has been hiding, one of them is her psychotic other son, a recent escapee from a lunatic asylum, who is shacked up in the basement of the house.

Sounds like a typical dysfunctional family, the project was made in 1972 and filmmakers have still not tried to recreate this tense and claustrophobic thriller. The psychological torture will be available May 10 for the first time ever on Blu-ray featuring an all-new HD film transfer and a few extras never before seen.