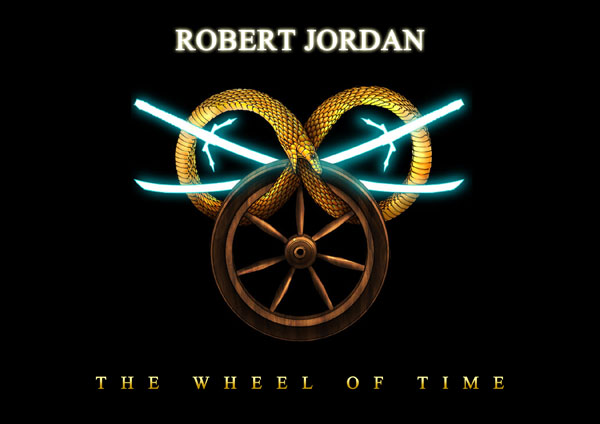 Robert Jordan fans the time to rejoice, is now. ‘The Wheel of Time‘ fantasy series that has enraptured leagues of fans over the last 36 years, is potentially being adapted for a TV series! There are so many questions that surround that possibility and we’ll talk about a few of them.

Who would the project come from? We know from the success of HBO’s ‘Game of Thrones‘ that it’s possible to adapt a fantasy series on a HUGE scale and it can be successful. The great part for whichever network ultimately snags this series is there is a built-in audience ready to tune in for a series that’s been in demand for years. In hindsight, it’s probably a good thing that a series was never attempted because technology has advanced to a point that a fantasy series with magical elements can really blow us away. So all the major networks will likely be lining up to bid, outside of HBO. I can’t see them wanting to have a property that is so similar, in genre, to GOT. This can go to Netflix, Amazon, Hulu or any of the major cable stations, basically any network is in contention at this point.

What stories or books should be featured in the adaptation? It’s a fair question because this isn’t a small series that can be taken lightly. Look at the ‘Harry Potter‘ movies, that came from 7 books and fans are still ticked off about things being left out and incorrect in the movies. This series is comprised of 14 novels, a prequel and a compilation book. This isn’t a question of what will be left out it’s what should the series contain?

There was a ‘Wheel of Time‘ TV pilot air, in the wee hours of the morning, on FXX last year, apparently the rights reverted to the Bandersnatch Group which came to blows legally and apparently, it’s resolved.

This will be a major property for whichever network comes out the winner, and I can see there being an announcement before too long from the victor.