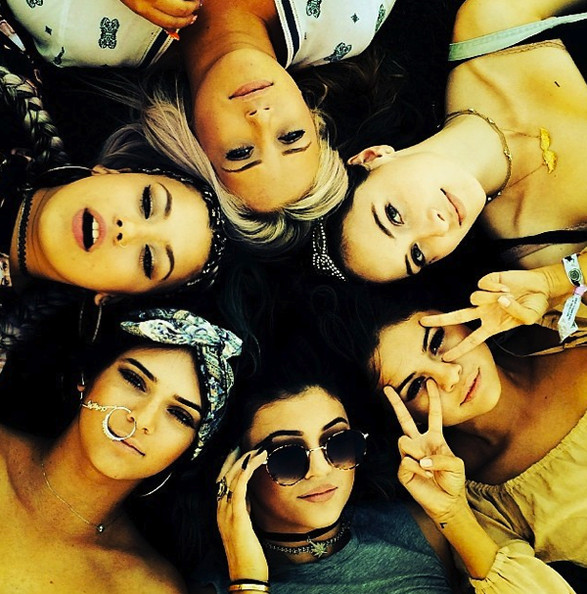 Lifetime has recently announced a pair of projects for the network. One is an autobiographical drama, based on the experiences of Selena Gomez, slightly along the vein of HBO’s ‘Entourage‘, the other a horror anthology based on the works of Shakespeare.

Gomez will executive produce the scripted drama which will also be executive produced by Trigger Street’s Kevin Spacey and Dana Brunetti. Now the search is on for  writer to give the Gomez project the right voice. The plan, as far as we know, will mirror the mini-diva’s voyage to Hollywood seen through the eyes of her friends who are her most trusted support system. The series may have been inspired by ‘Entourage‘ more than just the parallel journeys of the rising stars, they will have the same production team behind them, Mandy Teefey, Samantha Droke and Troy Searer for A+E Studios and Trigger Street. Gomez is becoming more involved in the production side of films as she and Teefey are exec producing Netflix’s upcoming series ‘13 Reasons Why‘ and Gomez will also carry the same responsibilities for a Latina Empire drama which is currently in development.

At the other end of the scope for Lifetime is ‘A Midsummer’s Nightmare‘, finally getting some movement after spending a year and a half in development. Anthony Jaswinski (‘The Shallows‘) has written the pilot. The concept for the series would assign a different tale by The Bard, warp it into a mangled and modern day horror-mystery. Basically take ‘American Horror Story‘ and breed it with the original stories of the classic renaissance time period.

The first tale up for destruction is ‘A Midsummer Night’s Dream‘, so season one brings us two young lovers running away into the woods with romantic intent until their journey is interrupted by friends trying to bring them back home. However the forest, or something hiding in the forest, has alternative plans and targets them turning a lover’s escape into a riveting and frenzied game of survival.