Jon Favreau Will Be Fitting ‘Jungle Book 2’ & ‘Avengers: Infinity War’ Into His Schedule!!! 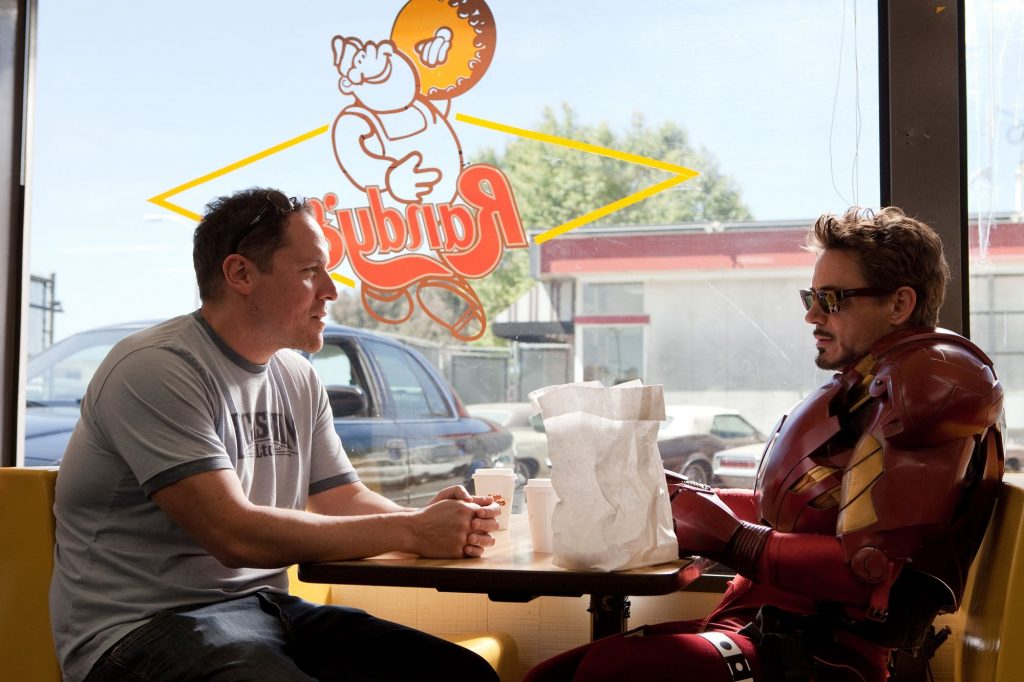 Jon Favreau has a strong presence in the movie-making world. He’s been in front of the camera, behind the camera, writing the lines and doing nearly everything else, at one point, to bring us the cinematic joys we gladly line up for. In our stadium seats with our overpriced popcorn, jumbo sodas and Mike and Ike’s, we get swept away into a world that, sometimes fortunately, is not the one we’ll walk back to, squinting in the daylight after experiencing the action, drama, laughs, epic heights and drastic lows a well-instructed cast has just delivered, and Favreau is among the best at drawing those emotions from a cast. 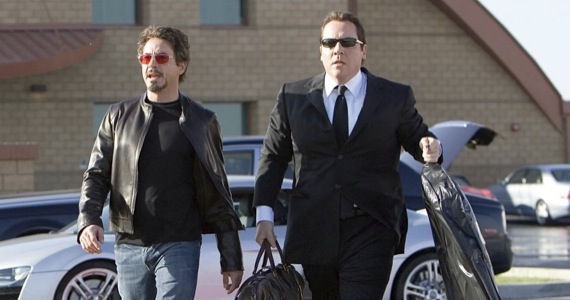 Take a look at his latest venture with ‘The Jungle Book‘, epic on a scale that has heights which have exploded since expectations have been raised with movies becoming more than just a 2 hour break from reality and are now epic journeys, so personal, we’re amazed we haven’t moved from our seats, and Favreau helped create those awe-inspiring qualities.

While the actor/director/producer/writer – renaissance man, takes a breather after scoring big for Disney with Jungle Book, his attentions are turning to his next project and that’s taking him back to the Marvel Cinematic Universe. Remember, in the beginning when comic book adaptations were not the powerhouses they are today, Favreau stepped up to the canvas and decided that an ‘Iron Man‘ flick was needed, or as I like to think – an ‘Iron Man‘ movie would be fun?

After the success from the first ‘Iron Man‘, a second was quickly dispatched and before we knew it, the MCU took on a life of it’s own. While Favreau did not run the projects from behind the camera, he stayed on in a position where his opinion was highly favored. He continued to contribute from ‘Iron Man 3‘ through the ‘Avengers: Age of Ultron‘. 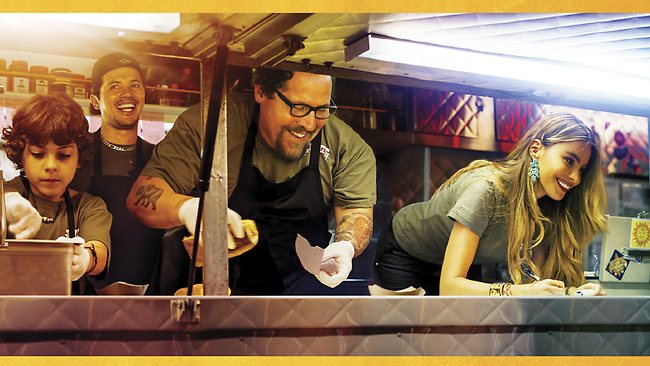 The upcoming ‘Captain America: Civil War‘ marks a first in an MCU film where he’s not credited with participation. Favreau has assured everyone he is not turning his back on the MCU, a second ‘Jungle Book‘ has recently been announced which will take a fair chunk of his time, but he is carving out a space to make sure he will have the time to exec produce ‘Avengers: Infinity War‘ coming out in two parts 2018 and 2019.

He is still immensely busy but I hope he can fit in some time to give us another project in the dramatic/comedic direction like he did with ‘Chef‘. That film was brilliance² and I would love to see another venture that evokes the same emotions.