First Peek At Scarlett Johansson in ‘Ghost In The Shell’!!! 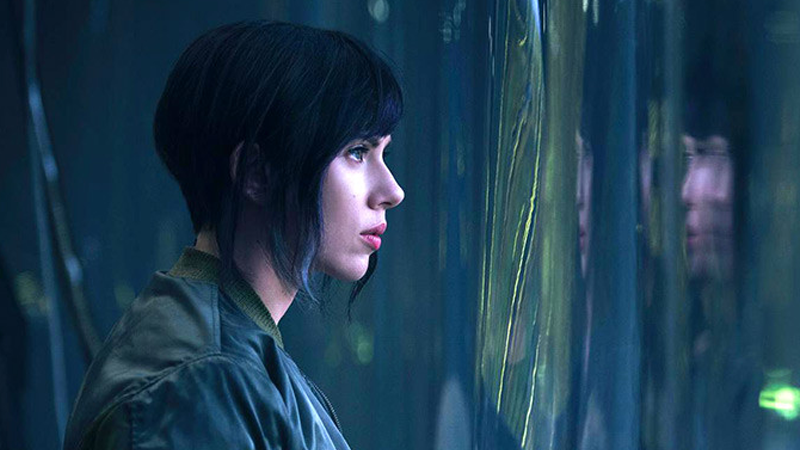 In the world of manga and anime there is one name that stands a little taller than others and that title is ‘Ghost in the Shell‘. It’s a Japanese media franchise that was first serialized in 1989.What makes this series dynamite is the lead role of Major Motoko Kusanagi and in the 2017 film that is currently under-way the Major is played by none other than Marvel’s long-time tough girl, Scarlett Johansson. 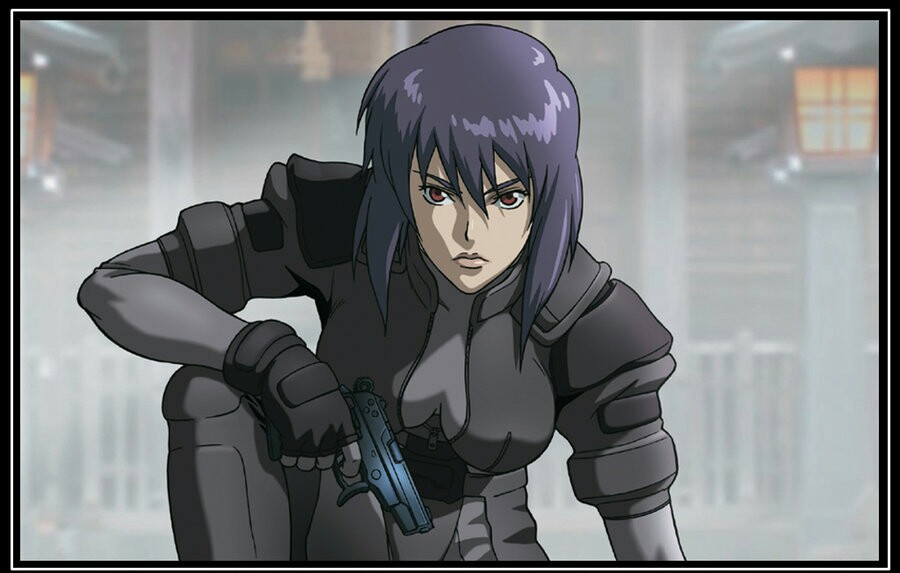 In the current film adaptation, we’ve got a loose plot of A cyborg policewoman attempts to bring down a nefarious computer hacker. Scarjo is joined on screen by Michael Pitt, Michael Wincott, Pilou Asbaek and Takeshi Kitano.

There’s a lot of guff among the faithful that Major Kusanagi not being played by an Asian actor is really taking away from the overall effect of the project, but the pic we’ve been given shows that it’s possible Scarjo can embody that character. ‘Ghost in the Shell‘ is looking at a release date of March 31, 2017.