No, this is not ‘Star Wars‘ news, but it is about Daisy Ridley (Rey) and J.J. Abrams coming together again for a supernatural drama called ‘Kolma’ for Paramount. Abrams will be producing the film through Bad Robot and Ridley is set to star.

Marielle Heller (Diary of a Teenage Girl) is in talks to take the director’s chair with Megan Holley (Sunshine Cleaning) writing the screenplay. This project is a remake of a 2003 Israeli TV movie called ‘Kol Ma‘, which means ‘All I’ve Got’ and follows a guy who was killed in a car accident more than five decades ago, who waits in the netherworld for his girlfriend, who survived the accident. When the woman dies, she is given a choice, which is to be re-united with the guy or to go back to the day of the accident and live on again. 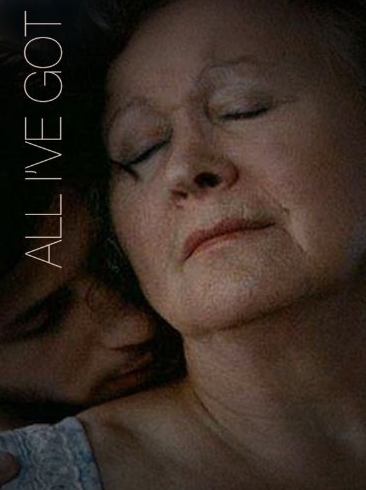 This sounds right up J.J. Abrams‘ alley, as he’s into the supernatural and fantasy style projects. This sounds like a good cast and crew already, so let’s hope for the best here. Below is an interview with Marielle Heller and Bel Powley from ‘Diary of a Teenage Girl‘.