Every few years we get a reboot of ‘Power Rangers‘, there are some people that are thrilled about this and can’t wait to see it. My kids burned me out on ‘Power Rangers‘ – bad. But, my personal feelings aside, I was interested in the finished product when I heard Elizabeth Banks had joined the ranks of the cast. I mean, she’s A-list and she’s doing this? Definitely has me intrigued, and today, I give you the first image of Banks in full costume as villain, Rita Repulsa.

My thoughts on the new Rita is if you take all of this: 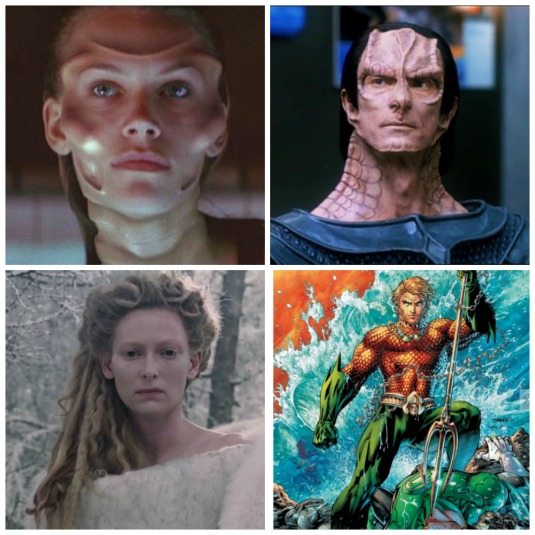 You end up with Banks‘ costume, which is a very different version based on the original. 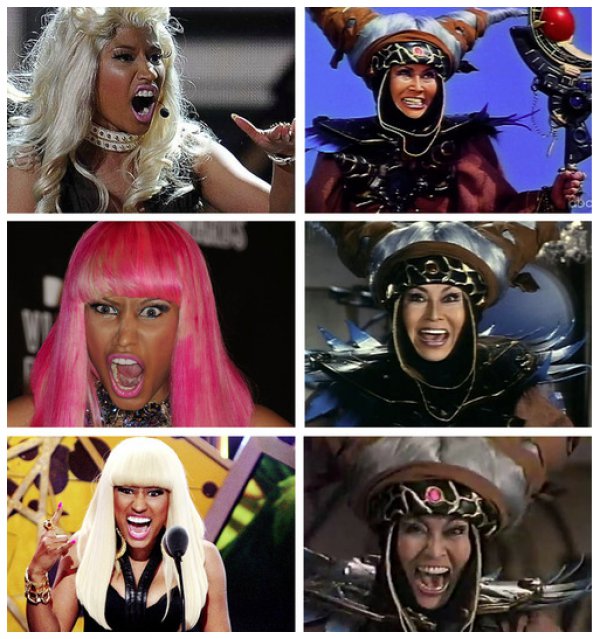 The image above is the original Rita Repulsa, no the one on the right, the other is Nicki Minaj, this leads me to wondering how does one artist look so much like a Power Rangers villain AND Mrs. Potato Head in one lifetime?! We’re just gonna give her a pat on the back for her efforts: Achievement Unlocked. 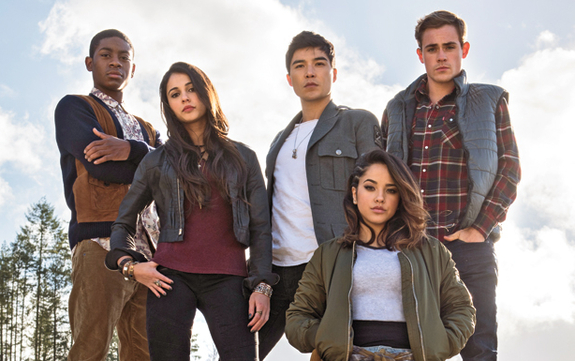 We have a new group of actors portraying the mighty Power Rangers who have imbued, ancient abilities that allow them to protect their city from a never-ending supply of villains who have but one goal, conquering, destroying and basically harnessing Earth for themselves.

Now the next thing we need to see are the Power Rangers themselves in costume. They are played by Dacre Montgomery, RJ Cyler, Naomi Scott, Becky G and Ludi Lin. The finished product heads to the big screens on March 24, 2017