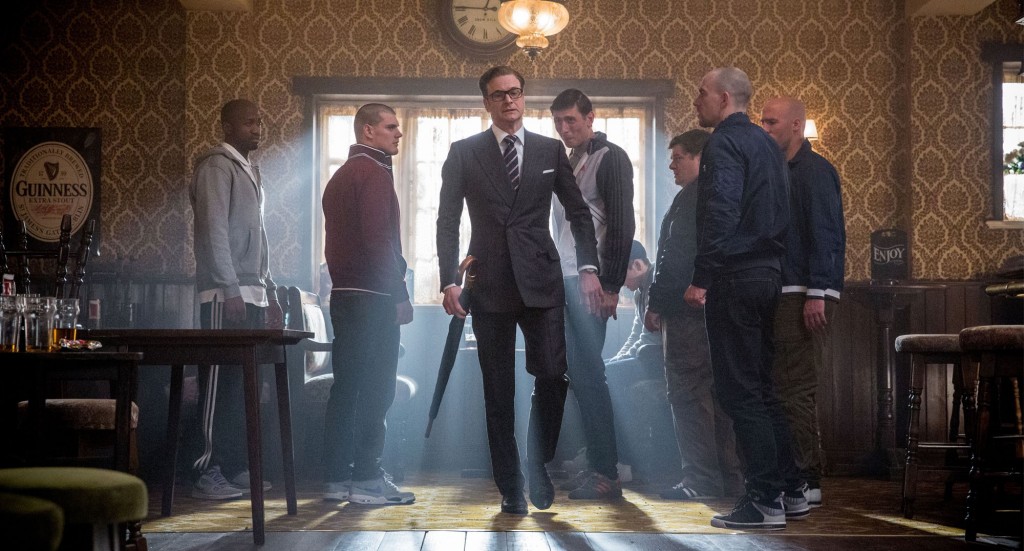 Channing Tatum just in everything now. He has just joined the cast of ‘Kingsman: The Golden Circle‘, which is a sequel to the fun-as-hell ‘Kingsman: The Secret Service‘ from 2014. Tatum announced it on Twitter by saying, “I’m about to get all up in that Golden Circle.”

Taron Egerton and Mark Strong will reprise their roles, and I’m hearing that Colin Firth will be back as well, but going on the first film, I don’t see how that will be possible. But hey, I welcome him back. New castmembers are Julianne Moore, Halle Berry, and Pedro Pascal and will follow Egerton as he becomes one of the best British spies in the ‘Kingsman’. We don’t know what Tatum’s role is yet, but supposedly he’s been offered a number of roles in the film. Whatever the role is, I’m sure it will be memorable.

I was a huge fan of the first film. It was the perfect mix comedy, violence, and action. I can only imagine that this sequel will one up the previous film, which will be difficult to do, because the last one was so good.

Looking forward to this one.