Batfleck is Here To Stay – For At Least One Standalone Film!!!

Looks like Batfleck was such a success in Warner Bros. eyes that a standalone project is officially in the works. Ben Affleck isn’t just reprising his role as the caped crusader, he’s a renaissance bat-man (See what I did there?). He will star, obvs, but he will also direct, write and produce. 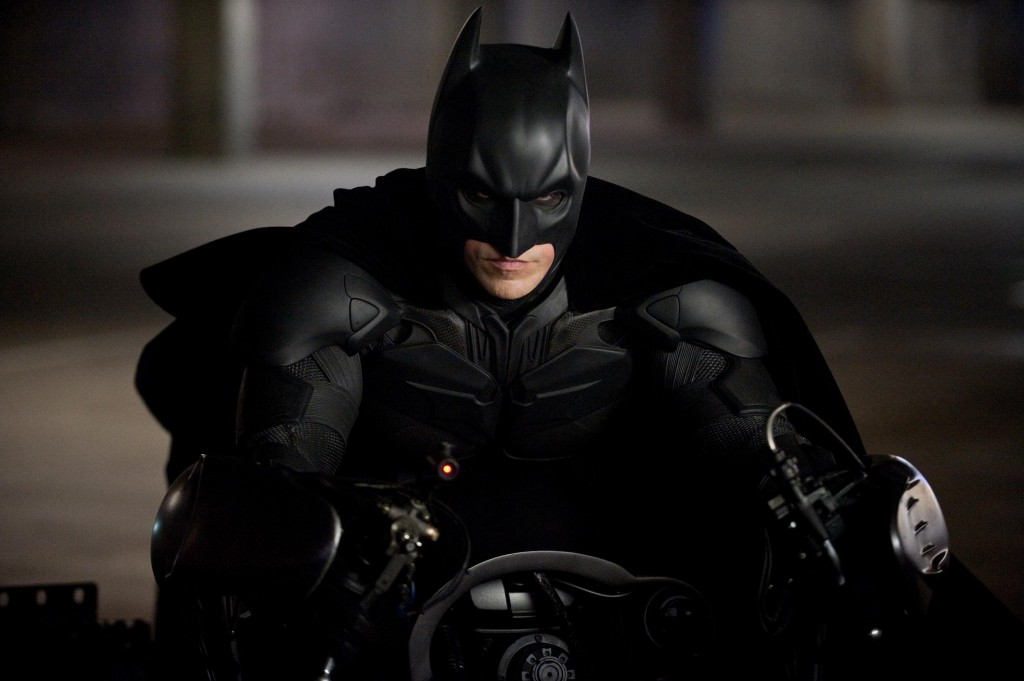 There were mixed reviews on the ‘Batman V Superman‘ flick, but at least the studio agrees with some and realized Batfleck was the best part of that movie. We’ve heard the rumors that this was coming since last summer, but this is the first official verification of it.

But if we want to slip back into the rumor realm, I’ve heard this movie will only be the first in a new trilogy featuring the bat. To that I say “Enough Batman, already!” Don’t get me wrong, I’ve loved Batman since I turned my nose up at Smurfette knickers and demanded Batman Underoos, my toys, were superheroes, sure I had some Care Bears and Cabbage Patch Kids, but when I played pretend, I would be Wonder Woman and my buddy was always Batman. When Tim Burton’s Batman movies came out I was first in line, every single film, even the Schumacher Bat-nipples ordeal. My point is, he’s played out. Bring some other characters to the forefront. Sure Batman’s path crosses with many other characters, but how about – just once – we make Batman a secondary player?