If you’re in Dallas this week, the stars will be shining brighter than ever. I’m talking about the stars of WWE as this is just the beginning of Wrestlemania Week! WWE will take over Dallas with events daily and dozens of opportunities to get up-close and personal with your favorite superstar, culminating in the event that we’ve spent a year building up to, the show, the big enchilada, the granddaddy of them all – WRESTLEMANIA!!!!! 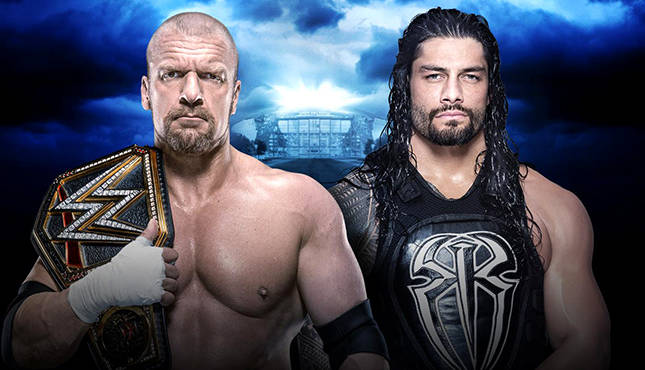 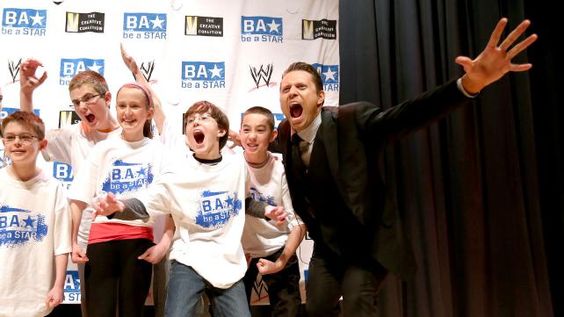 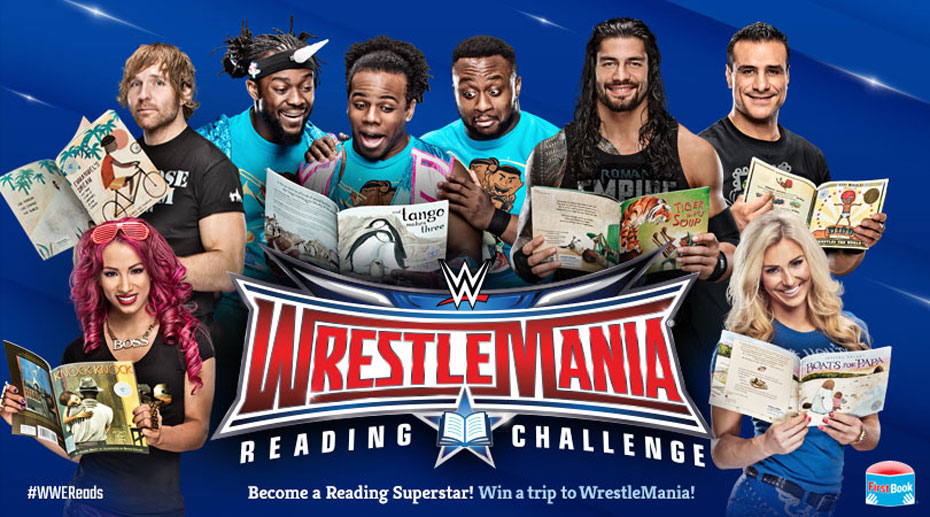 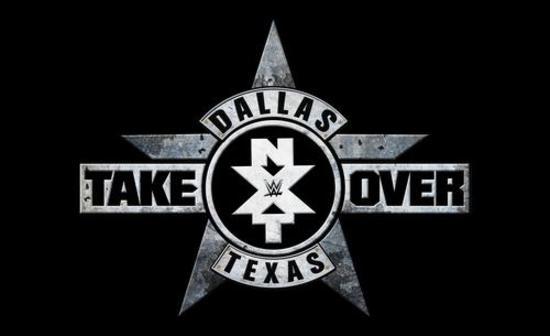 Make-A-Wish® Pizza Party – Saturday, April 2, Dallas World Aquarium
WWE Superstar John Cena will host his annual Make-A-Wish pizza party at the Dallas World Aquarium. As part of its 30-year partnership with Make-A-Wish, WWE will invite 31 wish kids and their families to attend WrestleMania for their one true wish and induct them into WWE’s Circle of Champions. With more than 500 wishes and counting, Cena has granted more wishes than any celebrity or athlete in Make-A-Wish history. WWE Superstar Mark Henry, WWE Diva Natalya and WWE Announcer JoJo will also be onsite to meet and take photos with the children. 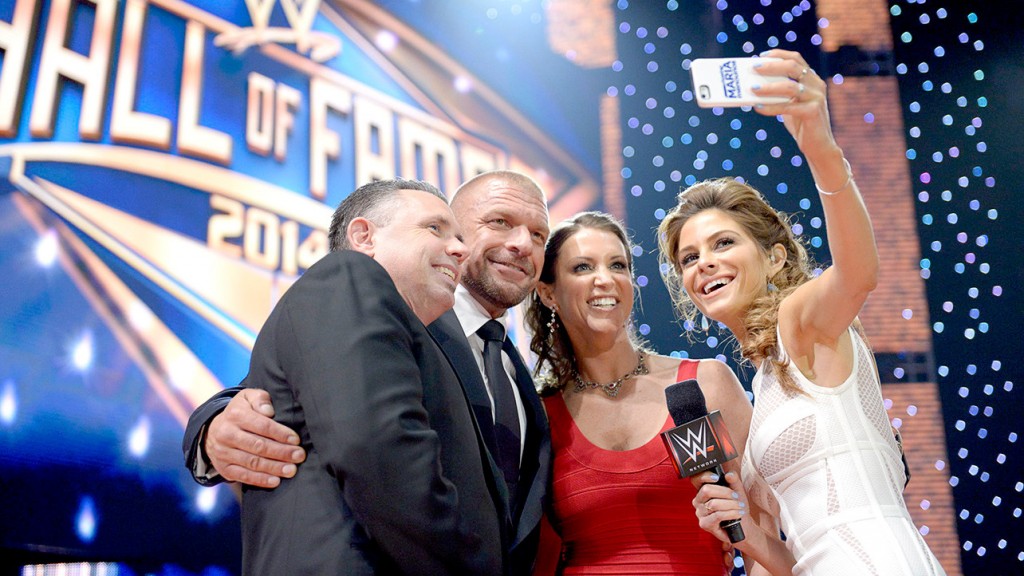 WWE 2016 Hall of Fame Induction Ceremony – Saturday, April 2, American Airlines Center
Sting, The Fabulous Freebirds, Big Boss Man, Godfather, Jacqueline, Stan Hansen and Snoop Dogg will be inducted into the WWE Hall of Fame (#WWEHOF). The WrestleMania eve tradition will telecast live from the sold-out American Airlines Center in Dallas on WWE Network at 8 pm ET. In addition, award-winning journalist, best-selling author and breast cancer survivor Joan Lunden will receive the second annual Warrior Award, which is presented each year to an individual who has exhibited unwavering strength and perseverance, and who lives life with the courage and compassion that embodies the indomitable spirit of WWE Hall of Famer, The Ultimate Warrior. 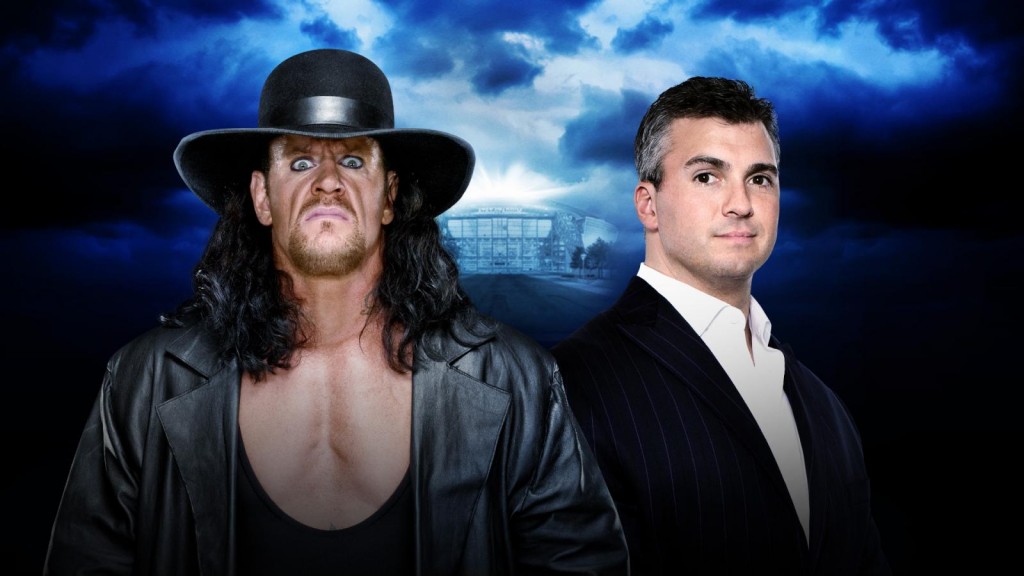 Monday Night Raw emanates live from the American Airlines Center at 8/7 C on USA Network with the fallout from WrestleMania. The night after WrestleMania has become one of the most anticipated events of the year and has never been short on surprises.