Nicolas Cage is stepping into the vacant director’s chair on ‘Vengeance: A Love Story‘. The chair has only been vacated recently by Harold Becker. Becker and the financier, Michael Mendelsohn, had a disagreement on the budget of the project. Producers wanted to take a $1M cut from the original budget and Becker claimed the quality of the film would be affected too greatly to consider. The two parted ways at that. 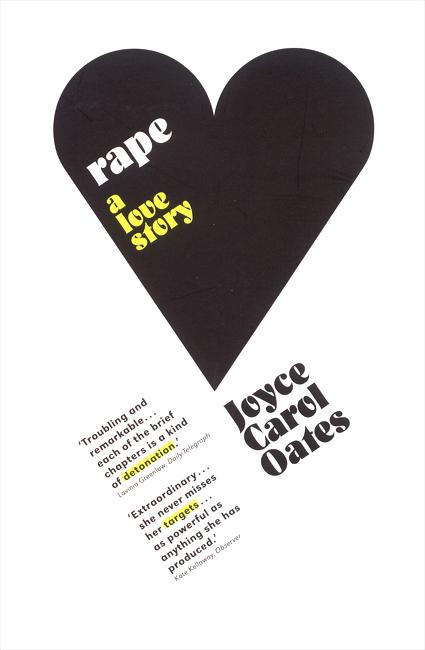 This will be Cage’s first appearance behind the camera since his directorial debut in 2001 when he made ‘Sonny‘ through his production company, Saturn Films. It did not release to overwhelming reviews.

Vengeance is based on the 2003 Joyce Carol Oates novella, ‘Rape: A Love Story‘, and has been in development with various leads over the years, including Samuel L. Jackson as the lead at one point. The shoot stays on schedule to begin filming the first week of April in Atlanta. Cage stars as a Niagra Falls Police detective who becomes impassioned with a case concerning the brutal rape of a young mother. When the rapists are caught, their parents hire an expensive criminal defense attorney who, in turn, puts the victim on trial. The story unfolds showing how crime affects three generations of women – the victim, her 12 year old daughter and her mother.