Michael Ealy known for ‘Barbershop 1 and 2′ and ‘Seven Pounds is embarking on a supernatural remake of 1990’s ‘Jacob’s Ladder‘. The original film went like this:  New York postal worker Jacob Singer is trying to keep his frayed life from unraveling.

His days are increasingly being invaded by flashbacks to his first marriage, his now-dead son, and his tour of duty in Vietnam. Athough his new wife tries to help Jacob keep his grip on sanity, the line between reality and delusion is steadily growing more and more uncertain. I’m sure there will be some massive updates and changes to the story to make it more palatable for 2016 audiences.

Director David M. Rosenthal, who directed Ealy in ‘The Perfect Guy‘, will be directing the project about two brothers with a script by Jeff Buhler and Sara Thorp. Principal photography is set to begin in May. 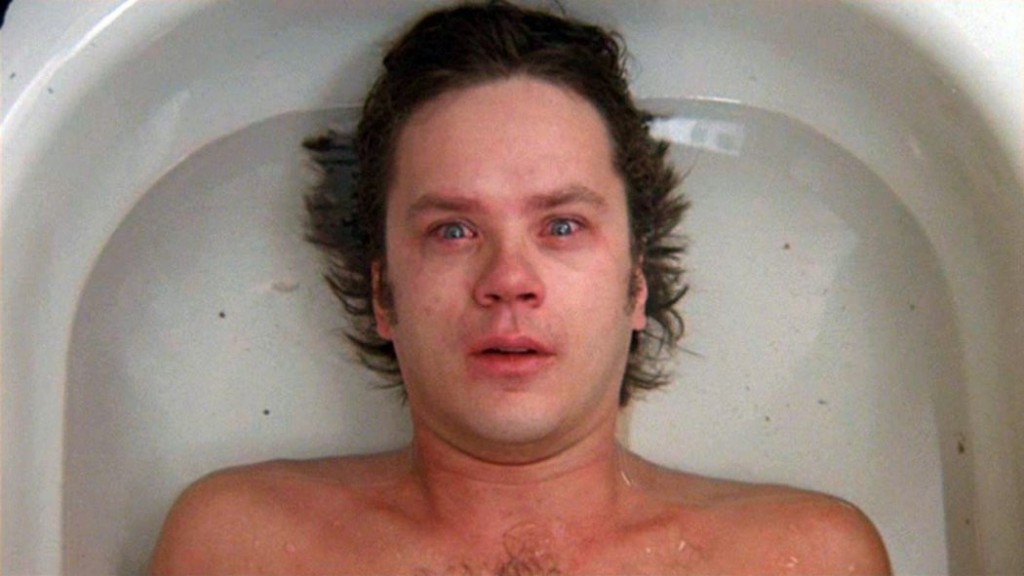