Jack Black Polkas His Way To His Next Project!!! 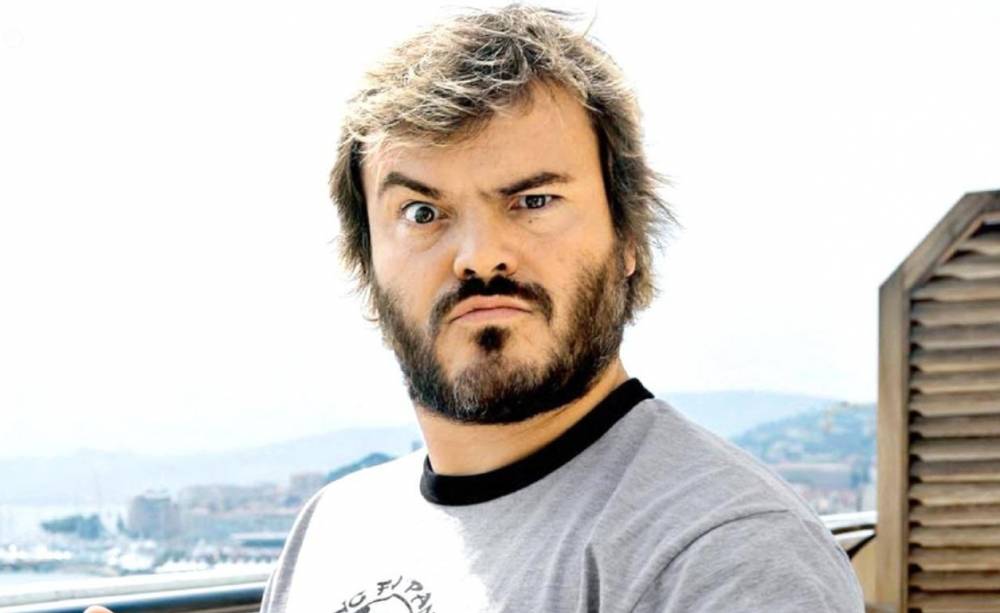 Jack Black has chosen his next project and it is a film based on the Joshua Brown and John Mikulak documentary about Jan Lewan. Lewan was the Pennsylvania polka sensation who landed a Grammy nomination, then made public headlines, once again, with a Polka Ponzi scheme. 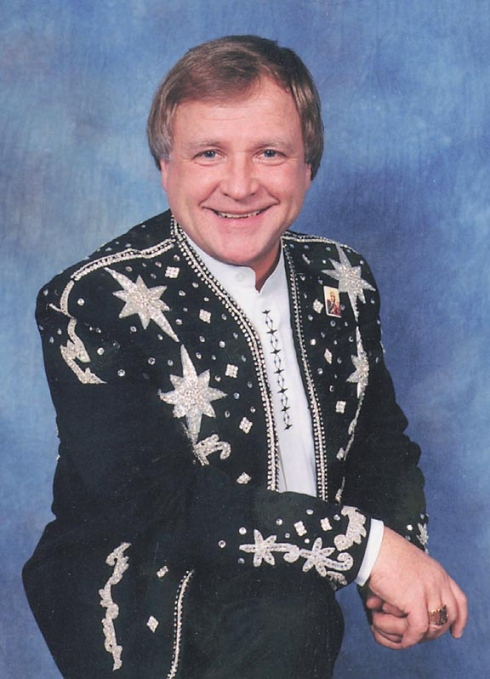 Black will produce and star in the project with Maya Forbes and Wally Wolodarski writing and directing with Permut Presentations, Red Hour Films and Shivhans Pictures producing.

Lewan began his trek through the U.S. in the early 1970’s and by the middle of the 1980’s, he became an American Citizen. As he became more famous, he organized trips to Poland for his fans, while there he purchased souvenirs at Soviet era prices, bringing them back and re-selling at current market prices making a massive profit in the process. This is just the beginning of Lewan’s unsavory dealings. He created a rabbit hole of events to buy more souvenirs to sell at his private store, the end result was ultimately bankruptcy and jail time.

If you were curious, Lewan has begun traveling tours, again, with his fans since his release from prison. The project begins production this summer.