In exciting casting news, we have a few updates to be made from brilliant actors Jake Gyllenhaal, Lizzy Caplan and Rosamund Pike. First up is the addition of Gyllenhaal to the Daniel Espinosa (‘Child 44′) directed ‘Life‘. 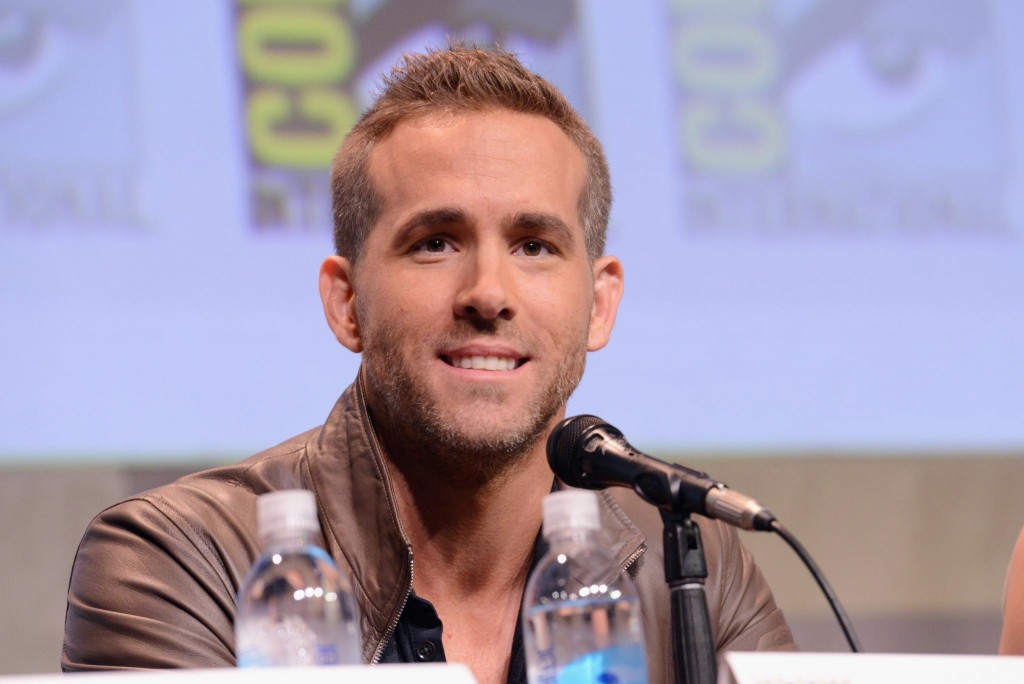 Espinosa directed Ryan Reynolds in ‘Safe House‘ and he went back to the well for ‘Life‘ where the ‘Deadpool‘ star originally accepted the starring position before a scheduling error came into play and a fix was needed.

That fix came in the form of Gyllenhaal (‘Southpaw‘) tagging in to take the lead with Reynolds stepping back into a supporting role instead of leaving the project altogether. The film centers on the crew of a space station discovering a lifeform on Mars. It’s not a stranded Matt Damon, either! It’s a crazy intelligent life form, but wickedly dangerous, as well. 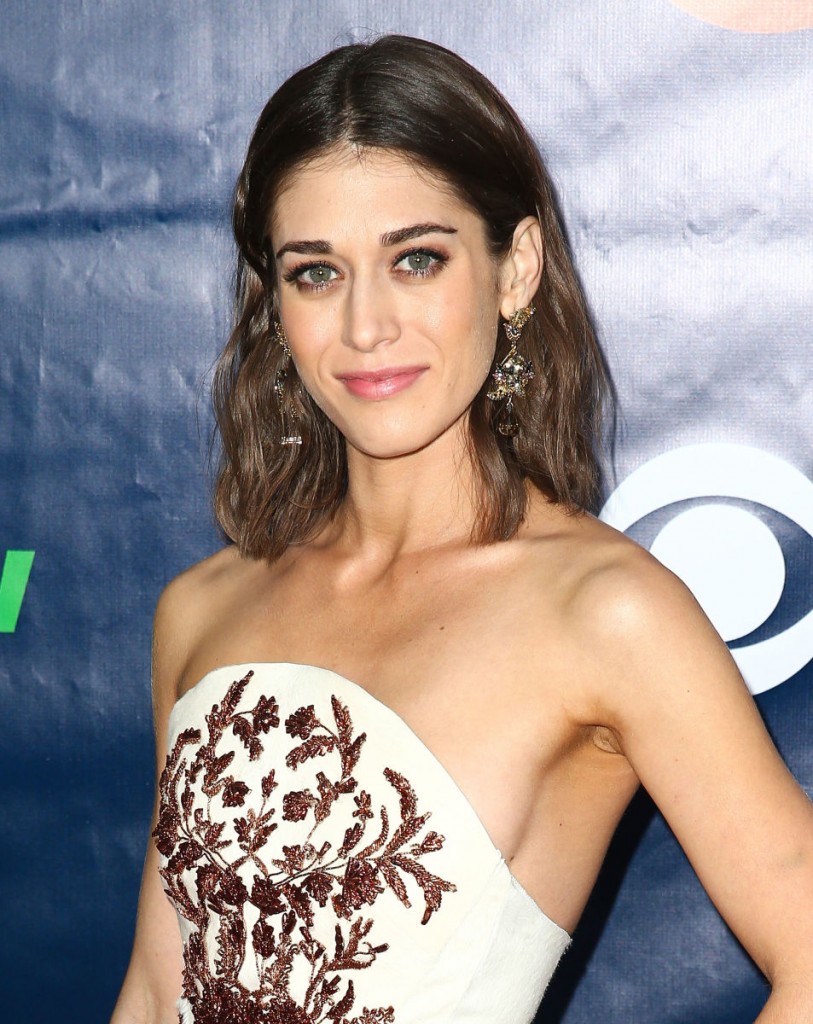 Lizzy Caplan (‘Masters of Sex‘) has joined the star-studded cast of a new Robert Zemeckis (‘The Walk‘) film that already boasts a cast that includes Brad Pitt and Marion Cotillard. The project is untitled right now, but it is a Romance/Thriller that takes place in the time of World War II and Caplan has been tapped to play Pitt’s character’s sister. 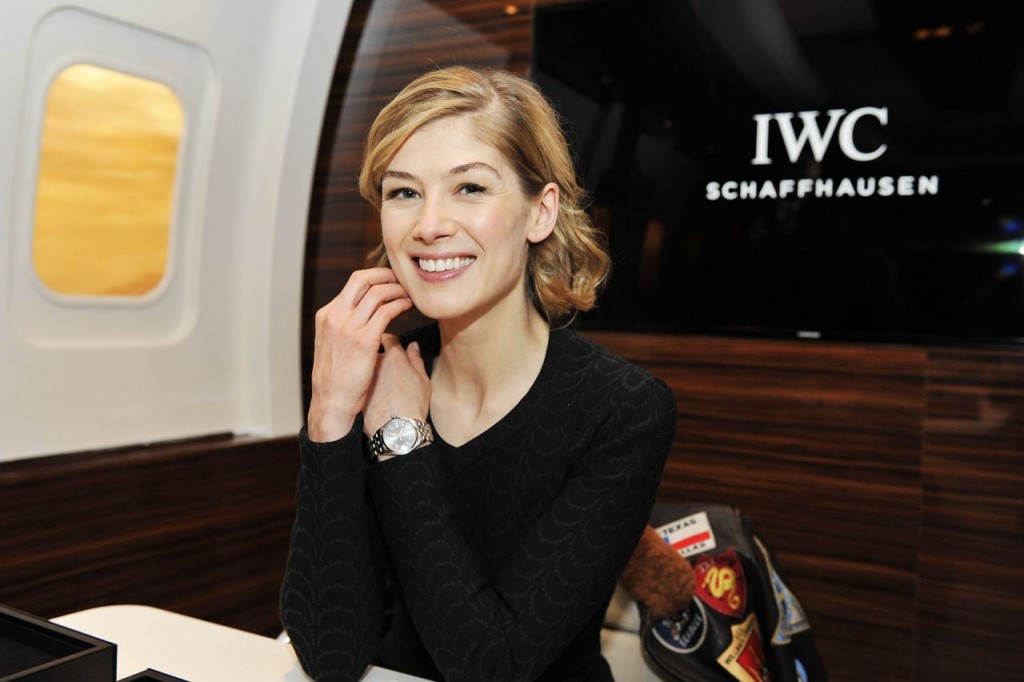 Rosamund Pike (‘Gone Girl‘) has taken a role next to Christian Bale in Scott Cooper’s ‘Hostiles‘. Cooper most recently directed Johnny Depp in ‘Black Mass‘ and has shifted his attention to a story set in 1892.

Oscar-winning script writer Donald Stewart (‘Missing‘) penned the pages almost 30 years ago and Cooper is now putting his finishing touches on it as writer, as he readies his duties as director of the project. He will tell the story of a legendary Army captain who agrees to escort a dying Cheyenne war chief and his family back to tribal lands. Pike comes into play as a widow joining the trek after the murder of her family on the plains.