The Trailer For John Travolta’s ‘I Am Wrath’ Is Here!!! 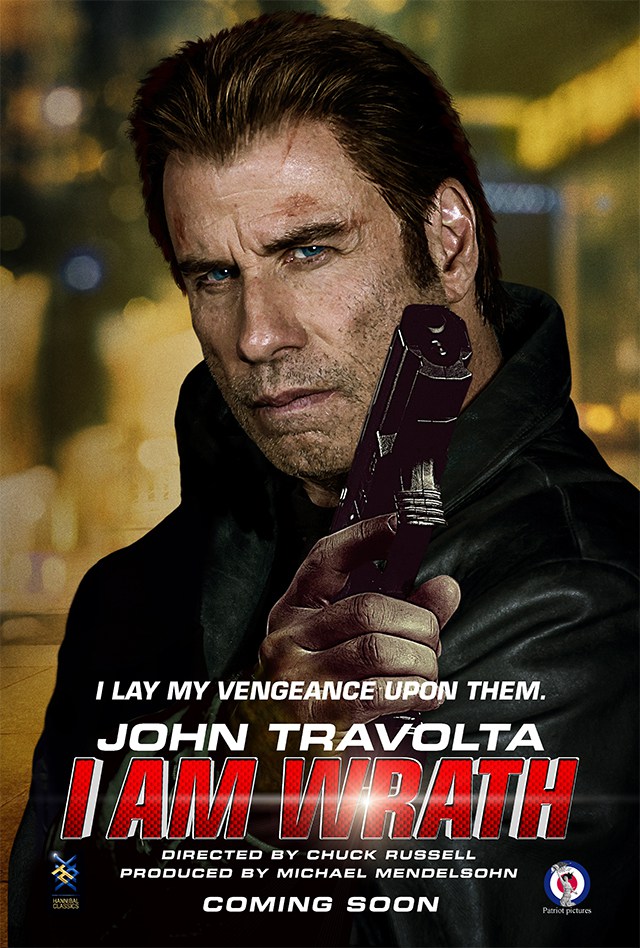 John Travolta is one of those guys that has been in every kind of movie under the sun and some are better for him than others. I like Travolta, he can butcher a name with the best of them, just check out the Oscars and Idina Menzel, it takes a special kind of person to flub on that big of a stage and laugh it off and keep going.

The trailer for his latest project, a foray into vigilantism, has dropped and looks kind of interesting to me. I mean the hair is all kinds of interesting but the supporting cast is a fantastic combination, Rebecaa DeMornay plays his wife, an old friend played by Christopher Meloni with Sam Trammell playing Detective Gibson.

Unemployed engineer Stanley Hill (Travolta) witnesses the murder of his wife Vivian (De Mornay) , who was attacked by thugs in a parking garage. Wracked with guilt, Stanley is haunted by the image of Vivian dying in his arms. When Detective Gibson (Trammell) and other corrupt police officers are unable to bring the killers to justice, Stanley turns to his old friend Dennis (Meloni) and decides to take matters into his own hands. The flick drops April 29, 2016.