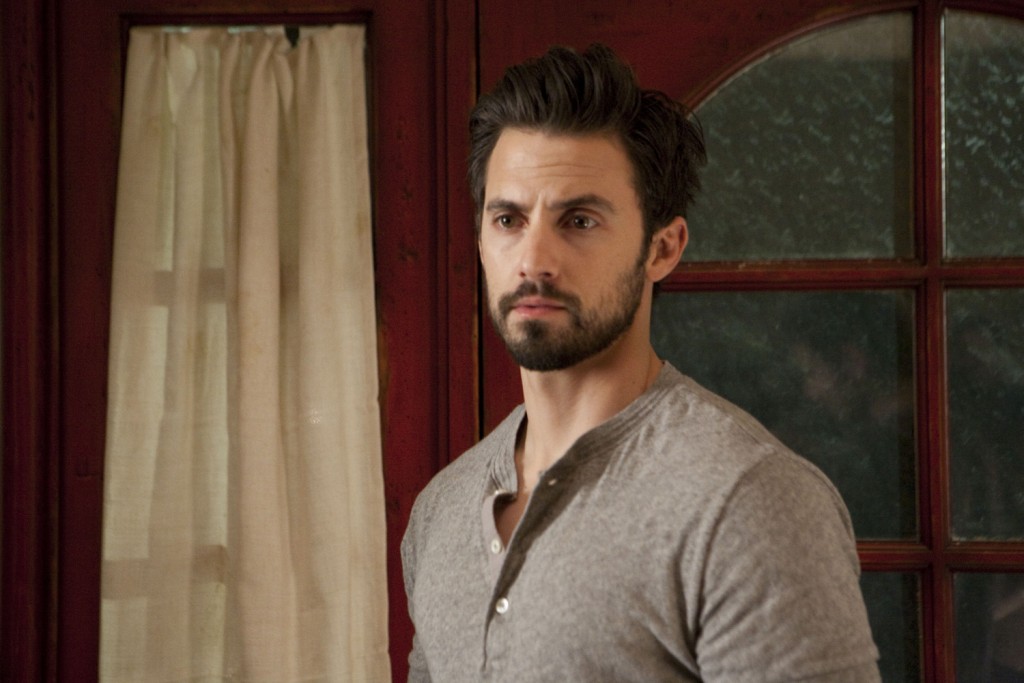 For those of us that are excitedly awaiting a trip back to Stars Hollow, Connecticut for the follow-up series to ‘Gilmore Girls‘, we know another one of the men in Rory’s life who will be returning – Jess! 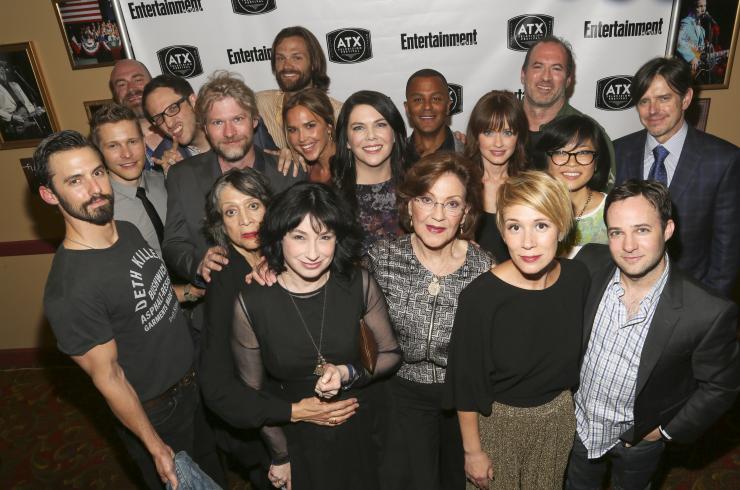 Milo Ventimiglia has confirmed that he will reprise his role for the four episode series that Netflix is hosting called ‘Gilmore Girls: Seasons‘, the four episodes, which are really 90 minute mini-movies, will be titled after the four seasons, Spring, Summer, Fall and Summer.

Ventimiglia is the second of Rory’s men who have signed to appear with Matt Czuchry (Logan) being the first. Along with the love interests, we will see regulars returning with Alexis Bledel (Rory), Scott Patterson (Luke), Lauren Graham (Lorelai), Kelly Bishop (Emily), Liza Weil (Paris) and Yanic Truesdale (Michel). Melissa McCarthy said she was never asked to return to her role as Sookie, what’s up with that?! Ask that woman back already! Creator Amy Sherman-Palladino and partner Daniel Palladino will return as well to give us fans a little bit of closure.