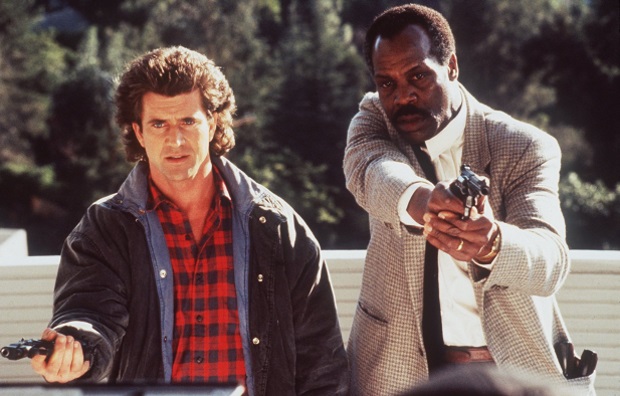 Well this is finally happening after a few years of trying to get off the ground. There has been a lot of talk for a few years now on doing another ‘Lethal Weapon‘ movie or a television show. It looks like Mel Gibson and Danny Glover are indeed too old for this shit.

Fox and Warner Bros. TV have reach a deal to make a pilot for an hourlong series based on the films. Damon Wayans Sr. from ‘In Living Color‘ and ‘Major Payne‘ will star as Roger Murtaugh, originally played by Glover. Unfortunately for all of us involved, McG will be directing the pilot. So I’m guessing we will get a ‘Charlie’s Angels‘ type of ‘Lethal Weapon‘ here. 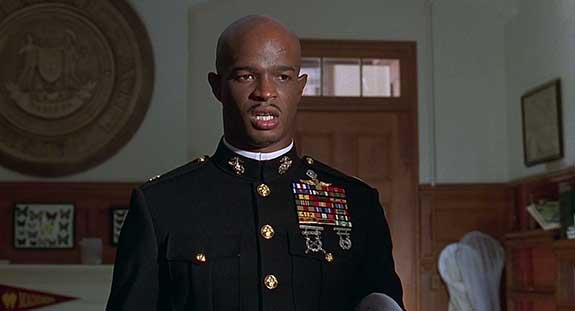 The series will feature similar story lines and the same characters, as a Texas cop and former Navy SEAL loses his wife and baby in an accident, where he moves to Los Angeles to start a new life and is paired with Murtaugh (Wayans) in the LAPD. In the series, Murtaugh has just suffered a heart attack and must avoid stress. Well, we all know that’s not going to happen. The ‘Lethal Weapon‘ films have done very well and spawned similar buddy cop movies such as ‘Rush Hour‘ and ‘Bad Boys‘.

The films had heart, action, violence, and were damn funny. I only hope that they can get Joe Pesci back as Leo Goetz and have them go on a tirade of how you get f*cked by certain situations all the time. No word on who will play Martin Riggs yet, but we expect to hear that soon. In the mean time, figure out if you’re too old for this shit.