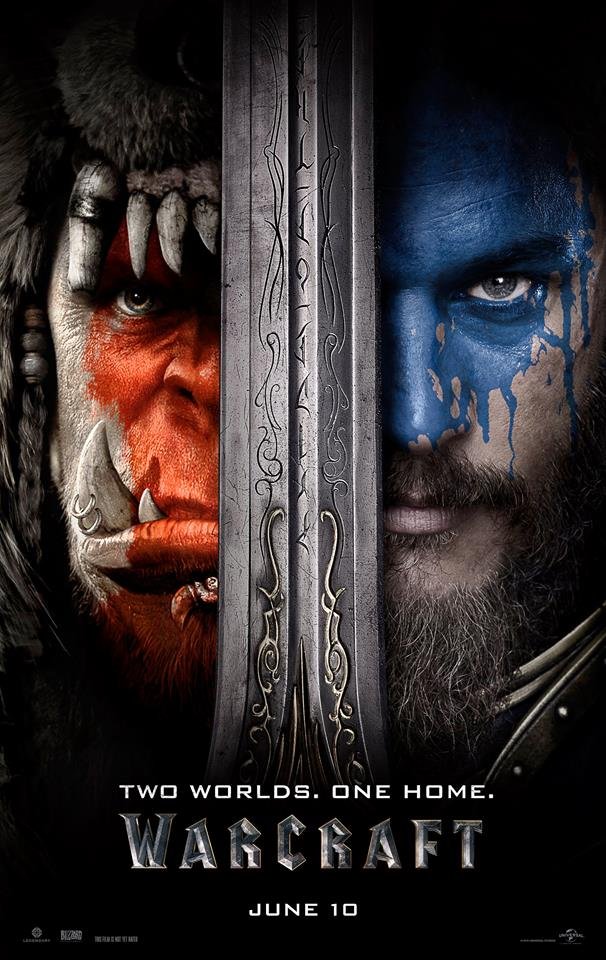 The film portrays the origin story of the initial encounters between the humans and the orcs, with an emphasis upon both the Alliance’s and the Horde’s sides of their conflict. Featuring characters such as Durotan and Lothar, the film will take place in a variety of locations established in the video game series.