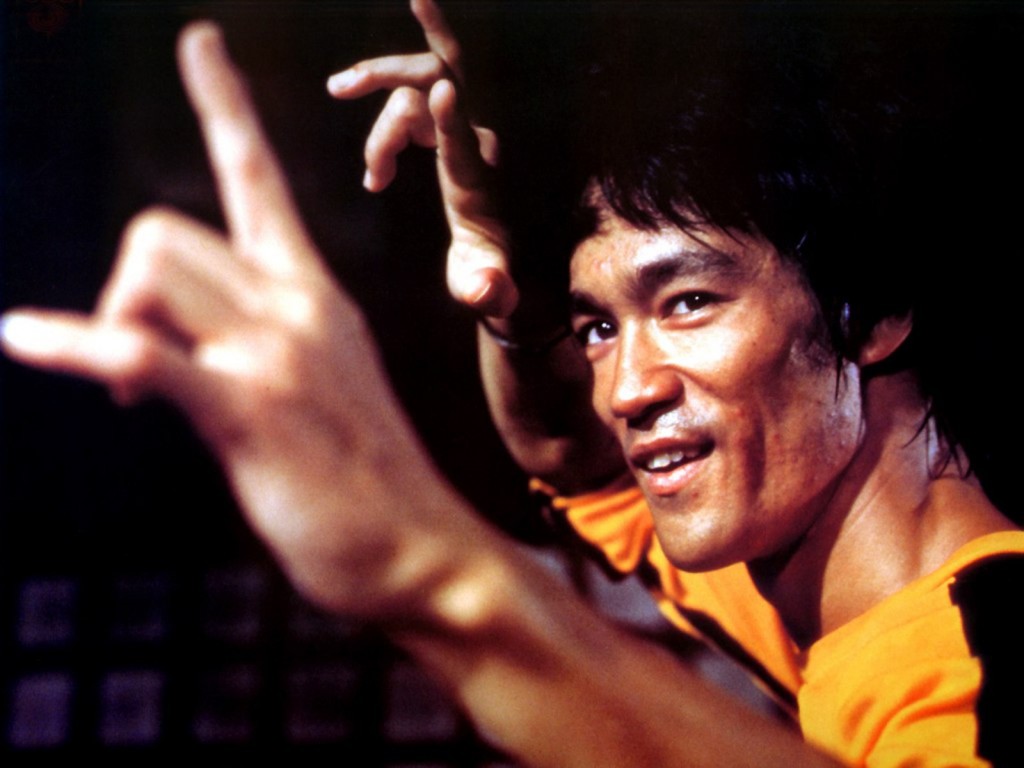 Good news, everyone. The BEST studio that brings you marital arts and Asian action cinema (Well Go USA) has just joined the cable cutting revolution and is getting its own subscription channel, similar to HBOGO and the WWE Network. Their channel will be called “Hi-YAH!“, as in the thing that the usual fun martial artists yell out when the swing chop, stab, swing chop someone on film and will debut on Playstation VUE on January 26th. Wait, that’s like next week (AWESOME). Don’t fret though, ‘Hi-YAH!‘ will be available on additional platforms later on in the year and will feature films from Bruce Lee, Donnie Yen, and Jackie Chan. Hopefully, as time goes on, there will be original content as well. For you Asian-action fans, this is HUGE news and a great addition to subscription based services. I already have a list of movies I want to see on the channel. 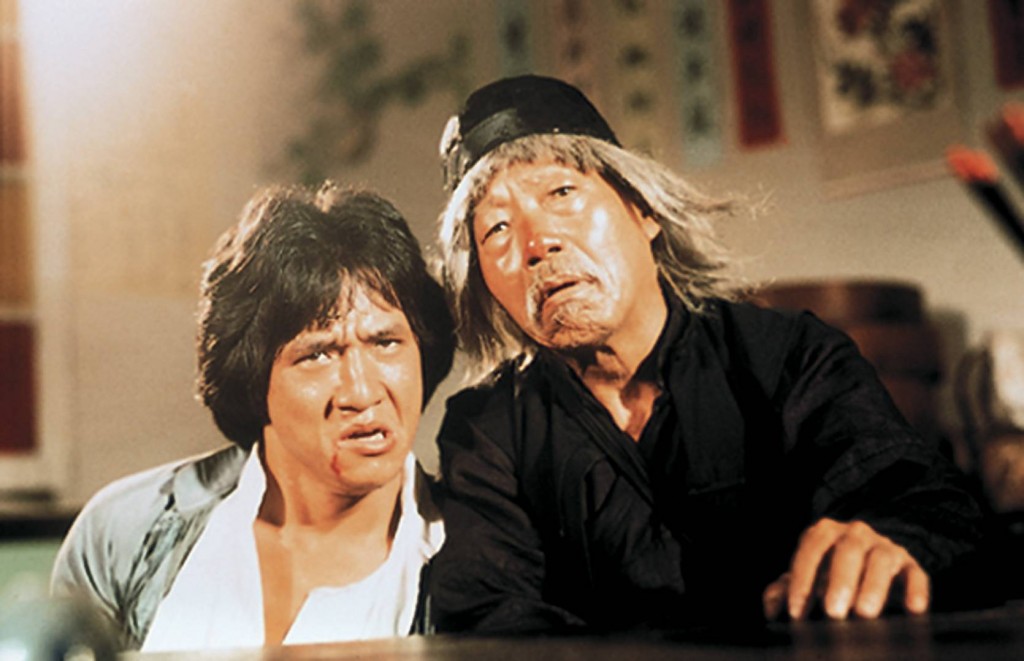 Well Go USA Entertainment has announced the launch of Hi-YAH! Well Go’s first OTT channel dedicated to and focused on delivering the best in martial arts and Asian Action cinema. Hi-YAH! will premiere on PlayStation VUE beginning January 26th, available as both a standalone subscription channel as well as offered through VUE’s “Elite” programming package.  While the channel will premiere on VUE, Well Go will be syndicating Hi-YAH! across similar OTT services later this year.  Programmatically, Hi-YAH! plans to include films from action and martial arts stars that include Jackie Chan, Bruce Lee, and Donnie Yen from famed directors such as John Woo, Johnnie To, Tsui Hark and Park Chan-wook.  According to Well Go USA management, the Hi-Yah! OTT channel offers a comprehensive collection of the absolute best in Asian Action content, which Well Go USA is known for bringing to the North American marketplace, refreshed each month so there will always be something new.

“We want our fans to enjoy martial arts and action films in every way they want to watch, and this is the next step in making sure they get that access,” said Jason Pfardrescher, SVP, Digital & Theatrical Distribution of Well Go USA Entertainment.  He continued, “As the distribution landscape continues to evolve, it’s our responsibility to change with it.”  The deal between Well Go USA and Playstation VUE was negotiated by Eric Stein of Impact Global Media, a consulting firm focused on digital distribution strategy and business development.