There’s A ‘Friends’ Reunion In Our Future!!! 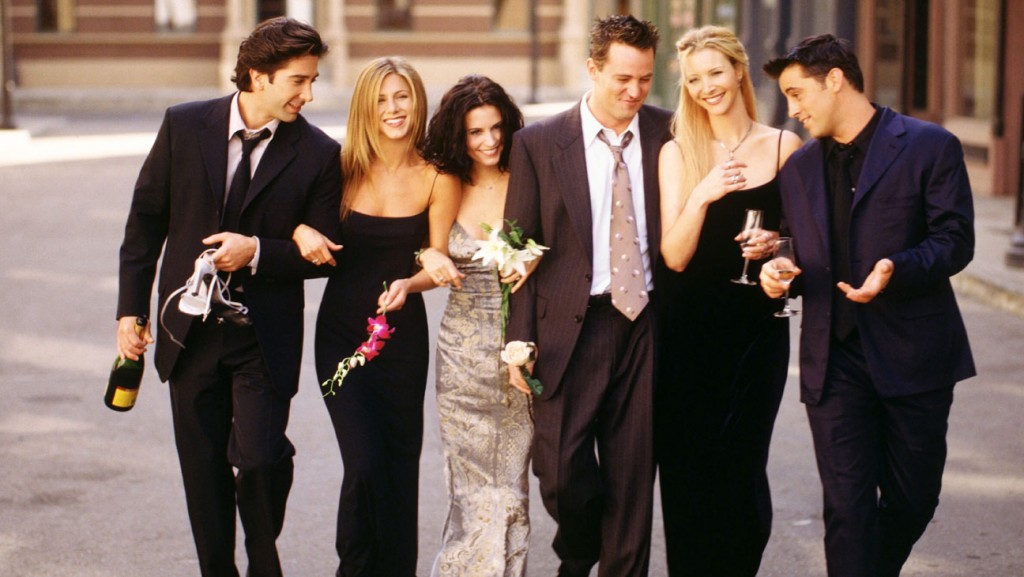 NBC has a surprise for those of us that rely on our ‘Friends‘, not the flesh and blood people we share our lives with, but the TV series that rocked our world from 1994-2004 and thanks to Netflix still beams into most homes on a regular basis. 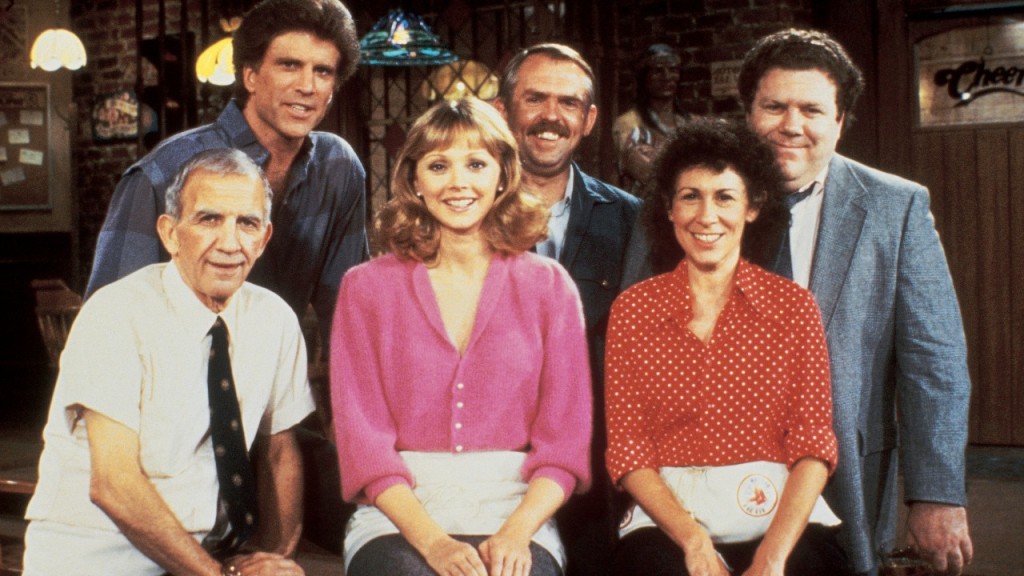 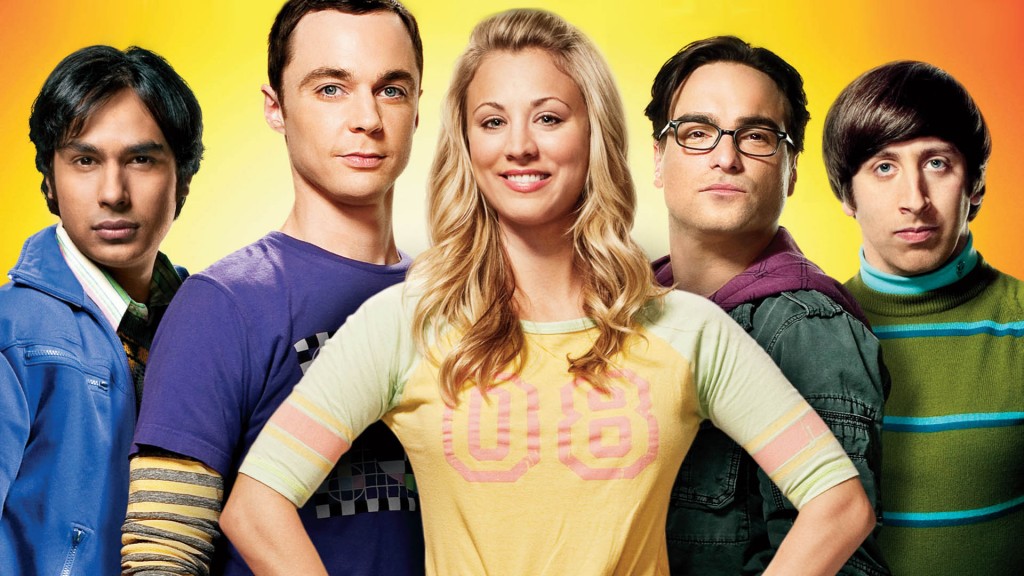 Greenblatt mentioned there are plenty of details still needing to be resolved, and he worries that logistically, it might be difficult to pull off. Burrows is one of the biggest names in comedy at NBC and he’s directed episodes from other smash series like ‘Cheers‘, ‘Taxi‘, ‘Will & Grace‘ and even the pilot for ‘The Big Bang Theory‘.

In addition to the ‘Friends‘ cast we can expect cast members from the other shows Burrows worked on. The ‘Friends‘ cast reunion is something we’ve all been dying for since the series ended 12 years ago.