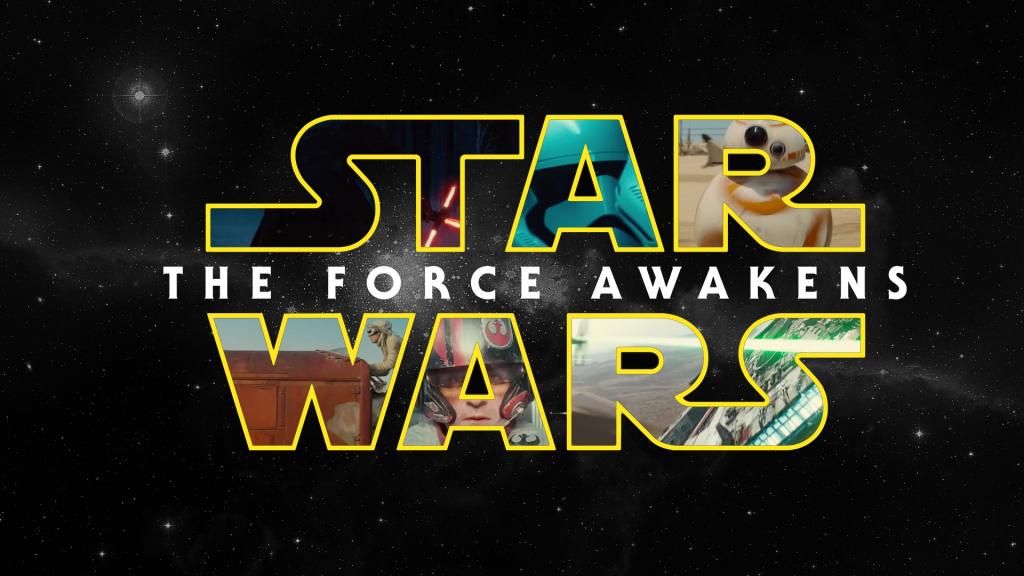 What film just broke the standing record as highest grossing film of all-time in domestic box office sales? You guessed it – ‘Star Wars: The Force Awakens‘!!! Everyone knew it was going to shatter records and it certainly didn’t disappoint! 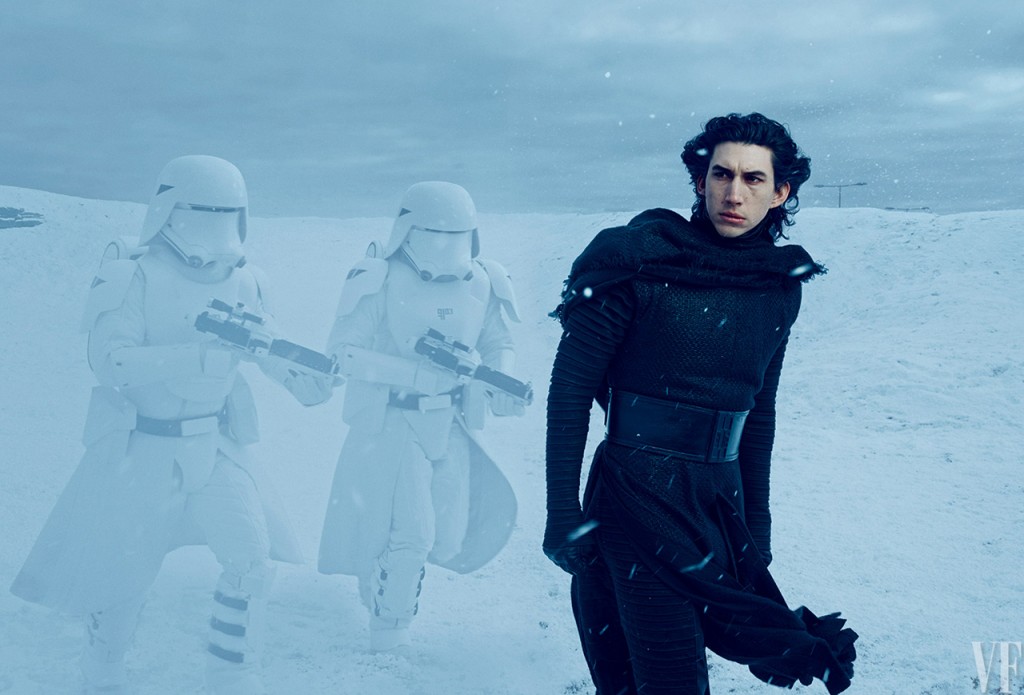 Maybe the numbers have a lot to do with the fact that this is an amazing movie and fans that have seen it are returning at least a second time and sometimes a third or fourth. These are dedicated fans we’re talking about and ‘Star Wars‘ have definitely got fanatics among them which is what it takes to unseat the former champ of the box office, ‘Avatar‘. What makes this new record more amazing is this happened in only 20 days where ‘Avatar‘ took 318 days to originally achieve. Of course, higher ticket prices have a little bit to do with that, but it’s not a ridiculous amount that really even needs taken into consideration.

One thing is evident with these numbers, the curse of the prequels has been subjugated and Disney hasn’t let fans down with what we all feared would be a true downfall of the saga we love so much. J.J. Abrams has reinstated the fervor the first trilogy of films ignited in fans the world over. The rousing success of The Force Awakens is not surprising to the online movie ticket websites that crashed like wildfire when advanced ticket sales sold roughly $100 million before the film was even released, this was done in around 20 hours, as well.

The success of Force points to the mass of fans that are out there, and likely craving more Star Wars fun, this is where the spinoffs will come into play, and first on that list is a Han Solo stand-alone film. The film isn’t set to see the big screens until 2018 and the search is underway for a lead to portray a younger Han. 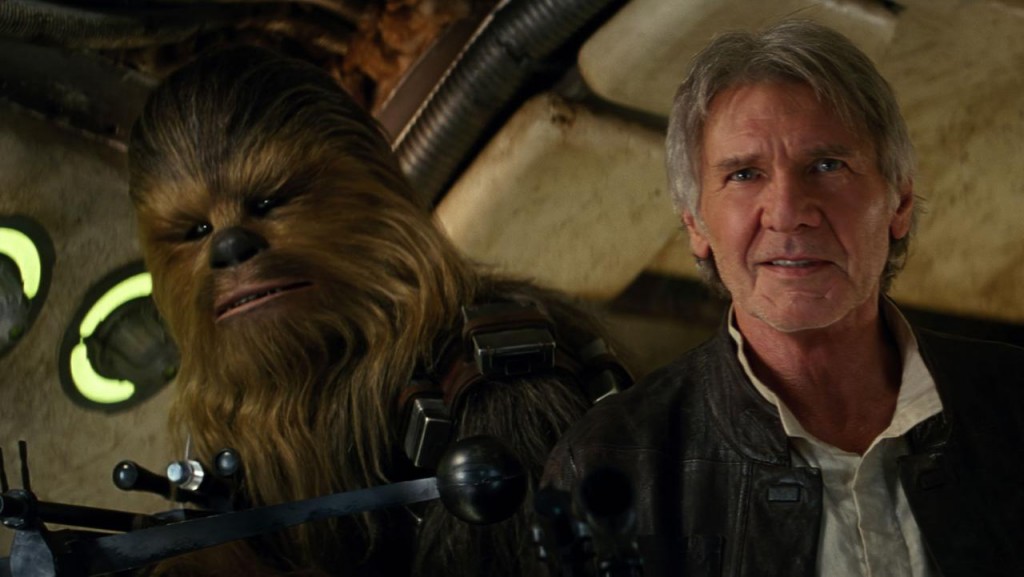 The screenwriter for the Solo project, Lawrence Kasdan, has dropped a few details about the new pic, stating that it will not be an origin story. Kasdan stated “I think what it will be is, what was he like 10 years earlier, maybe a little earlier, you’ll get a glimpse. But [Akira] Kurosawa once said the heroes are the ones that are still changing and the villains are locked and petrified into what they are. And Harrison [Ford] embodies in Force Awakens someone who is still not settled on who he is.”

The opportunities that can be explored in this film are endless, when and how did he and Chewbacca begin teaming up and how did his friendships develop overtime and what kind of special modifications did he really make to the Millennium Falcon, and speaking of the fastest hunk of junk in the galaxy, how did the game go with Lando Calrissian that won Han ownership rights?

So how many times have you seen the flick or plan to see it?