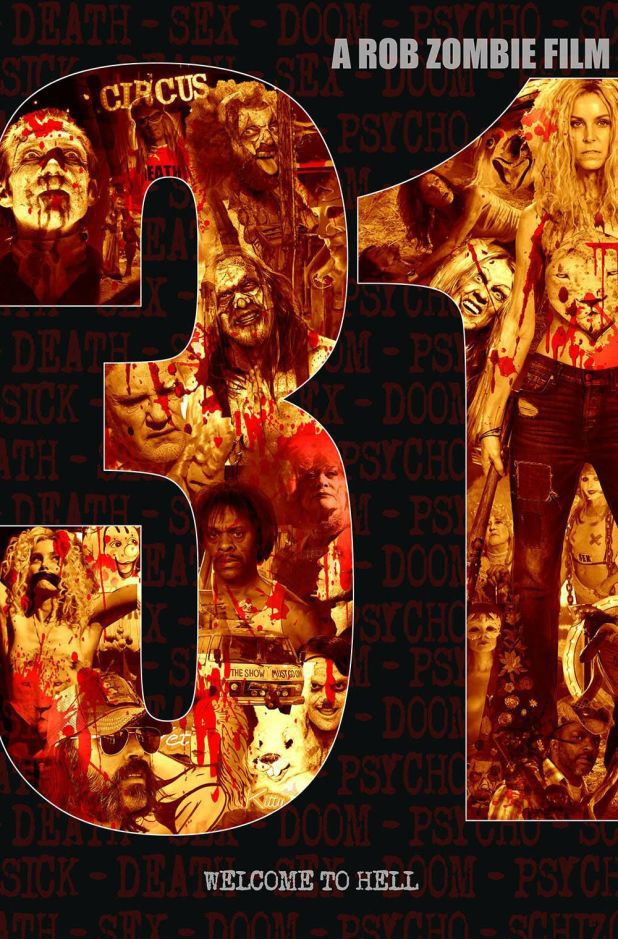 Rob Zombie has had all of us anxiously awaiting his newest feature film, ‘31‘. I’m down for seeing anything Zombie does, but after his trying twice to get an R rating and receiving NC-17 decisions, third time was the charm for him and he finally received his R rating. Personally, I wanna see the NC-17 version! Anyhow, in celebration of this rating, the rocker-filmmaker has given the fans a treat, in releasing the first poster! 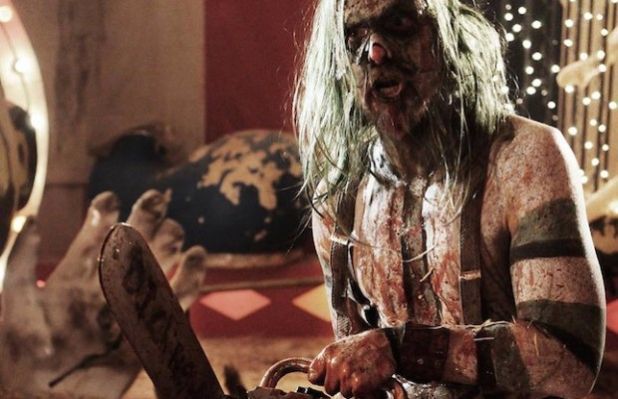 31 tells the story of five carnies in 1976 kidnapped on the morning of Halloween and held hostage in a remote industrial Hell. While trapped, they are forced to play a violent game called 31. The mission is to survive 12 hours against an endless gang of grease-painted clown maniacs.

The film will enjoy it’s first premier later this month at the Sundance Film Festival.