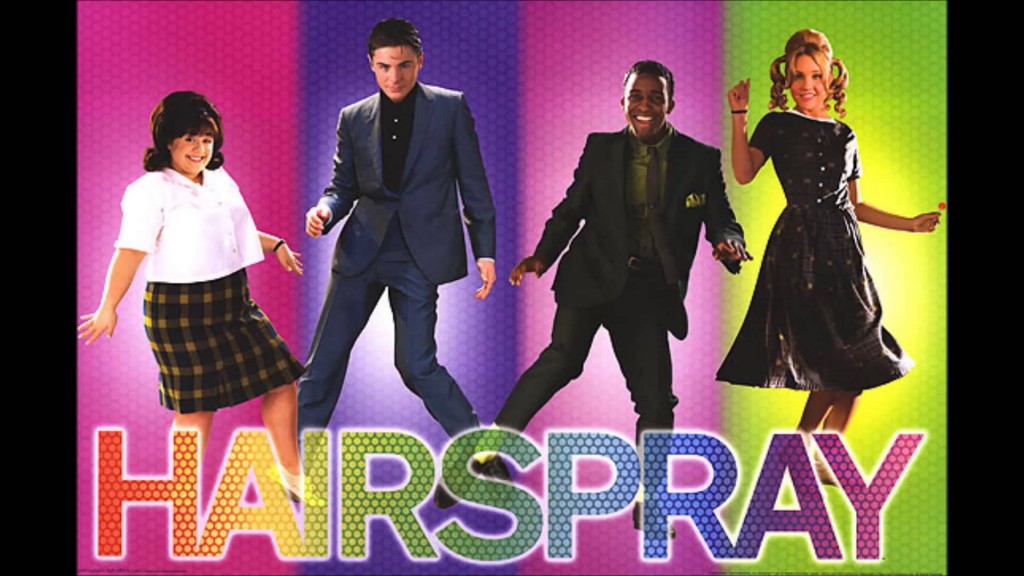 NBC has been closing in on the next musical to put on as a live production and they’ve picked ‘Hairspray‘! NBC Entertainment chairman Bob Greenblatt announced this morning during the Television Critics Association press tour presentation in Pasadena, California.

‘Hairspray‘ debuted in 1988 with director John Waters, then bowed in 2002 for its Broadway premiere, followed up by a movie musical rendition in 2007. This new, live production will again be exec produced by Craig Zadan and Neil Meron who produced the ’07 movie. The pair has also produced the past three musicals for the network.

The network is going to follow  tradition with discovering a new lead to play the plucky lead Tracy Turnblad while bringing in the starpower for Tracy’s mother, Edna Turnblad, last portrayed by John Travolta. The audition process probably won’t begin until the summer.