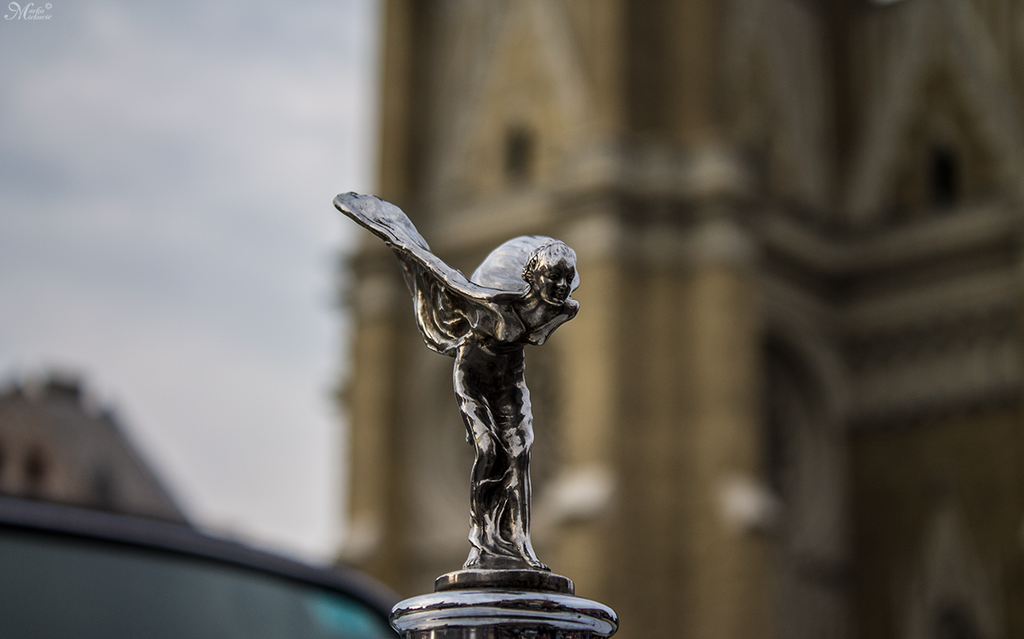 Martin Scorsese and Asif Kapadia are coming together for ‘Silver Ghost‘, a film that will tell the story of the Rolls Royce. Kapadia is turning heads for his recent documentary on Amy Winehouse and is a frontrunner to win the Oscar this year with ‘Amy‘. 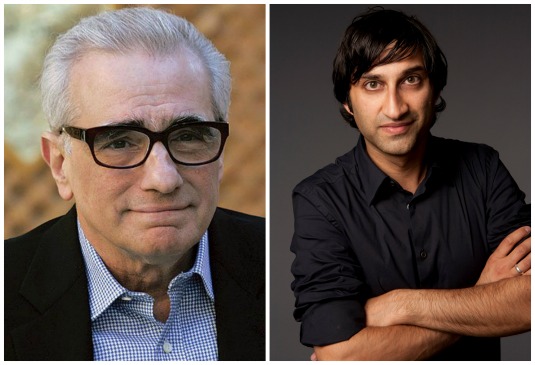 The late Richard Attenborough began developing the project with producer Anthony Haas. Haas and Scorsese will produce through Sikelia Prods. and Zuma Prods. with Kapadia directing.

‘Silver Ghost‘ describes the iconic Rolls Royce, born out of an extraordinary odd-couple relationship between the maverick geniuses of Charles Rolls and Henry Royce, marking the genesis of aviation and all the courage and daredevilry that went with it. In addition to the company’s reputation for superior engineering quality which has led to its epithet as the “best car in the world”, Rolls-Royce Limited was known for manufacturing the high-powered “R” engines responsible for land and air speed records as well as successful performances in automobile racing.