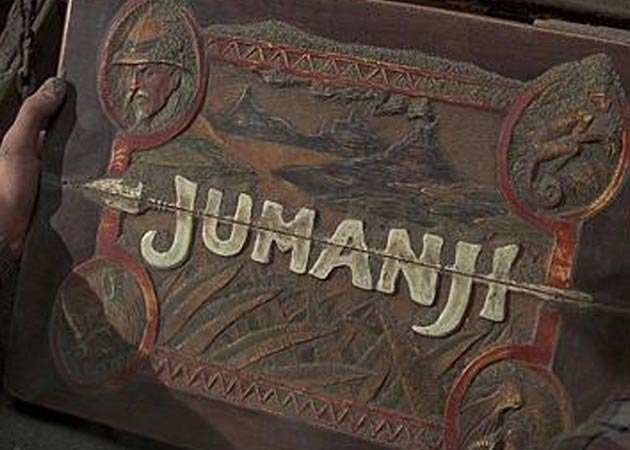 We’ve known for a while that one of the late Robin Williams’ movies is being remade, now there’s serious movement on the horizon for ‘Jumanj‘. Sony has signed Jake Kasdan to direct the re-imagining. Kasdan comes from comedy roots with writer/director credits from both TV and film including a handful of episodes of ‘Freaks and Geeks‘, ‘Bad Teacher‘ and ‘Sex Tape‘. 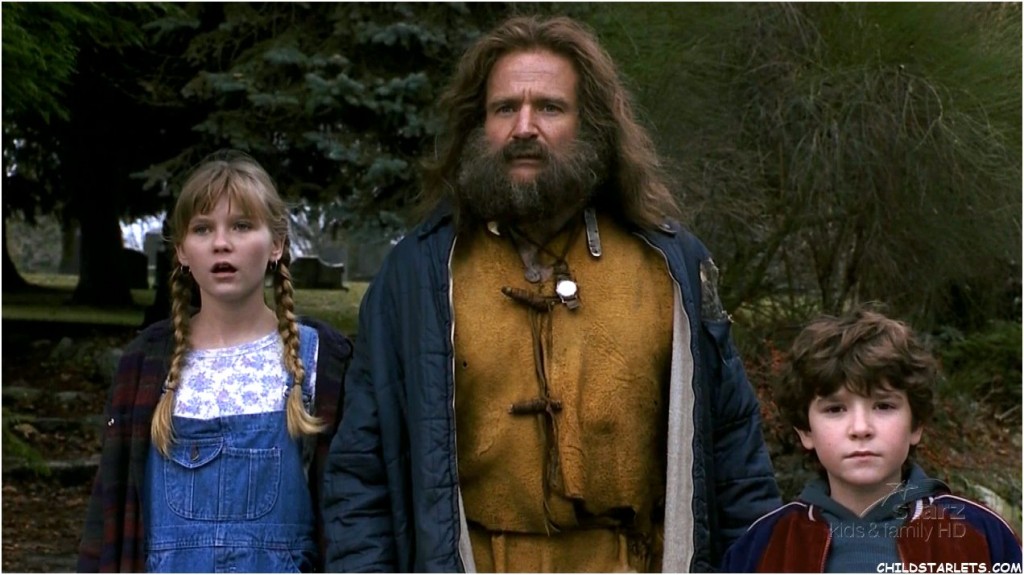 The project is planning to be released December 25, with Matt Tolmach, Bill Teitler, Ted Field and Mike Weber executive producing. Production is going to be kicking things into high-speed if they want to be ready for Christmas, which, as of now, this is the first flick to snag that particular holiday opening.

The original film released in 1995 to huge theatrical success. That film was based on Chris Van Allsburg’s original 1981 adventure book, which received a Caldecott Medal. After being trapped in a jungle board game for 26 years, a Man-Child wins his release from the game. But, no sooner has he arrived that he is forced to play again, and this time sets the creatures of the jungle loose on the city. Now it is up to him to stop them.