‘Hellions’ Is Making It’s Way To Blu-ray and DVD!!! 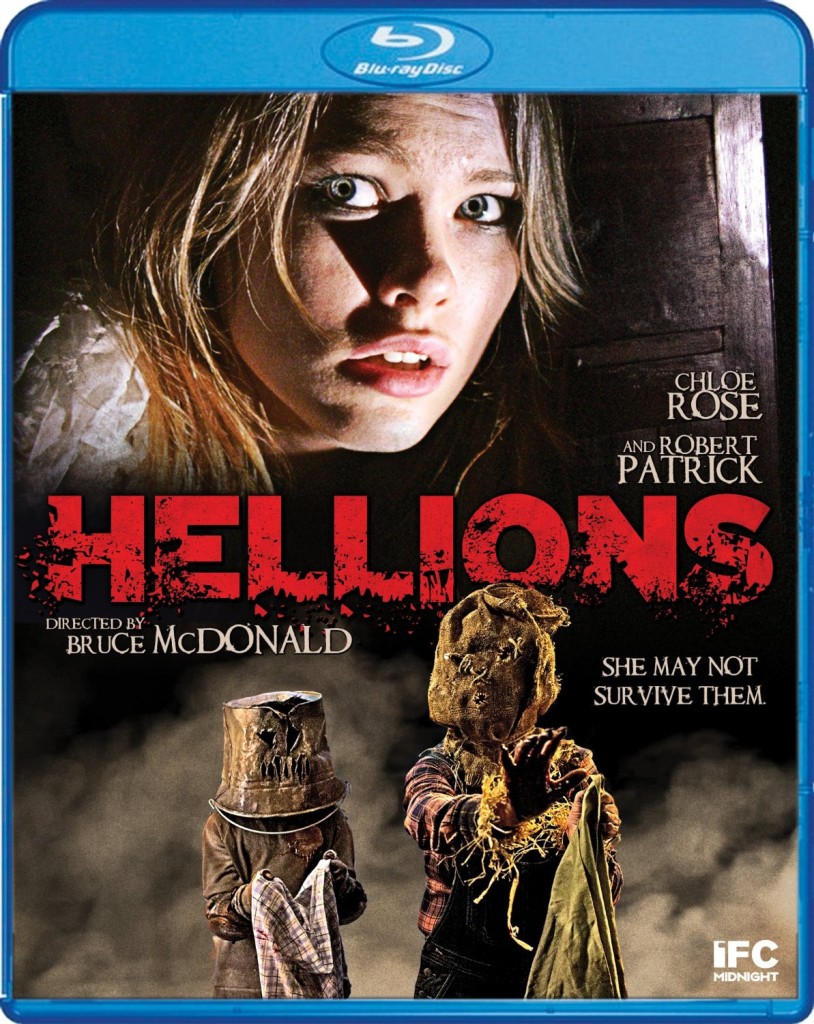 If you like creepy thrillers, Scream Factory, in conjunction with IFC Midnight, might have the pic for you. ‘Hellions‘ stars Chloe Rose and Robert Patrick (‘Terminator 2‘) and directed by Bruce McDonald (‘Pontypool‘),  tells a sinister story of one teenager fighting for her life on Halloween night and it’s coming to Blu-ray and DVD February 2nd. 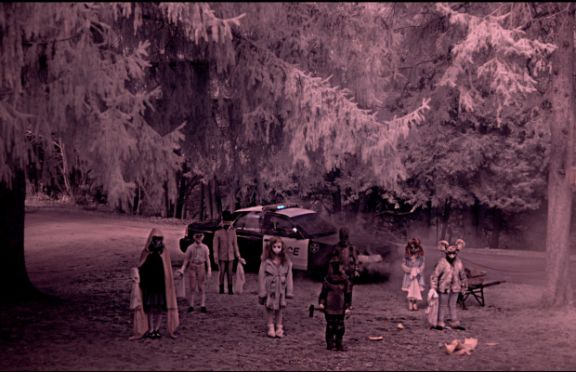 Strange trick-or-treaters plague conflicted teenager Dora Vogel (Rose) during Halloween at her isolated home, she’s under siege by forces she doesn’t understand. Dora must defend both body and soul from relentless hellions, dead set on possessing something Dora will not give them. Set in a visually haunting landscape and featuring an innovative, atmospheric score, ‘Hellions‘ redefines the boundaries of horror with its potent brew of Halloween iconography, teenage angst and desperate survival.