Get Your First Peek At Dreamworks’ ‘Trolls’ Here!!!! 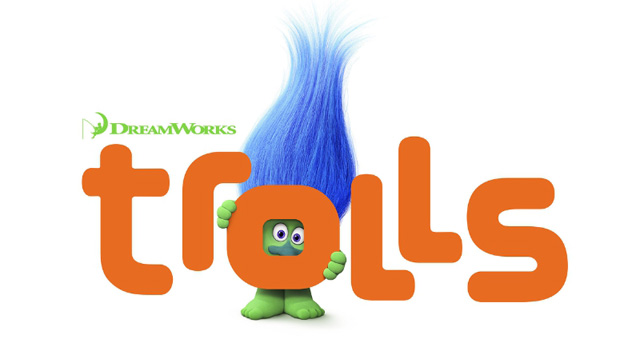 DreamWorks Animation and 20th Century Fox have released a peek at their new feature, ‘Trolls‘. The film takes it’s name from the hideous Troll dolls that marched through every child’s life and are either hidden in the darkest corners of a toy box, or they’re given a spot of honor on your desk at work, you know who you are. 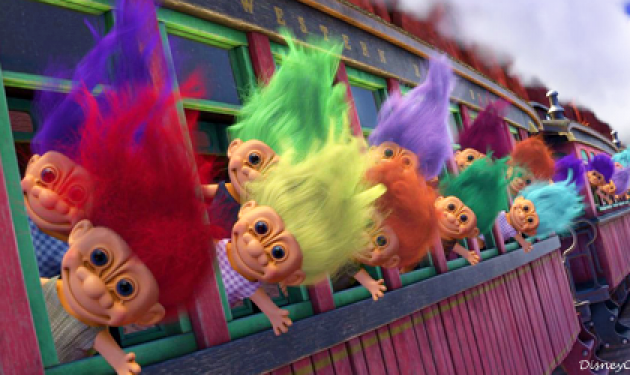 The creators of ‘Shrek‘ are behind ‘Trolls‘, and stars Anna Kendrick as Poppy, the optimistic leader of the Trolls, and her polar opposite, Branch, played by Justin Timberlake. Together, this unlikely pair of Trolls must embark on an adventure that takes them far beyond the only world they’ve ever known. ‘Trolls‘ also stars Gwen Stefani, James Corden, Russell Brand, Icona Pop, Ron Funches and Kunal Nayaar. It’s a musical comedy and it hits theaters November 4, 2016.