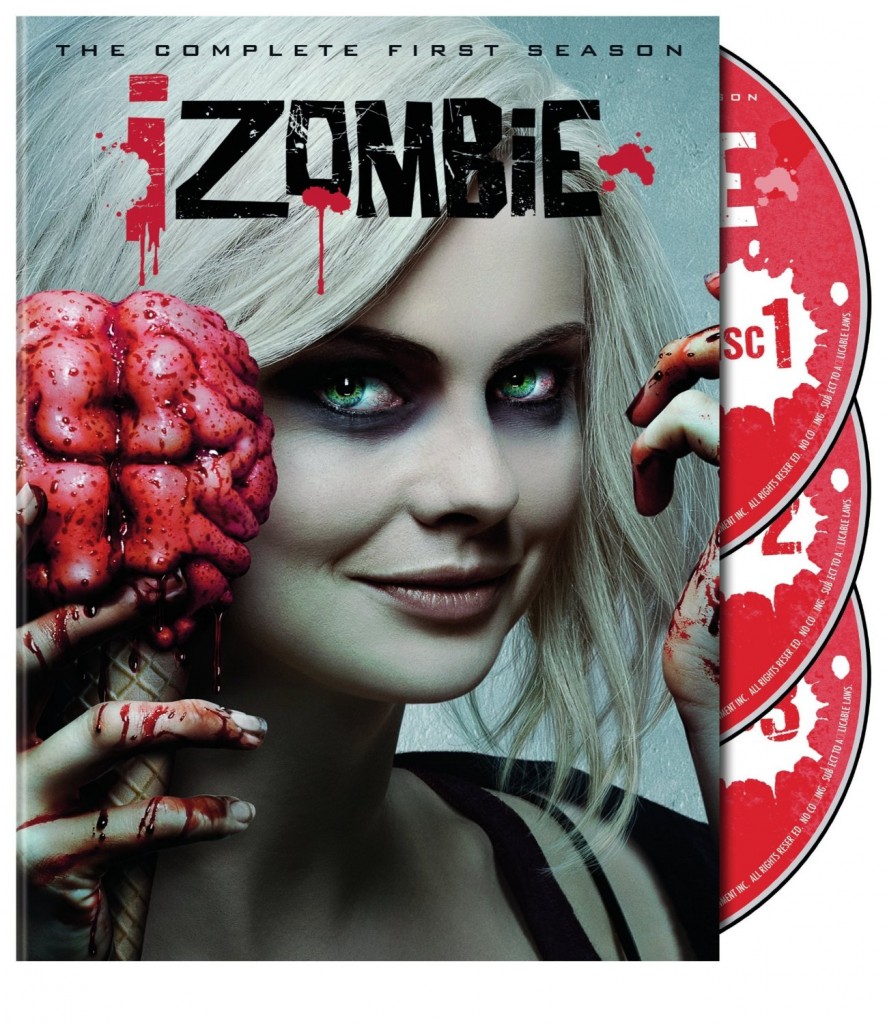 iZombie…I was so sure that this was going to be a teeny bopper (do they still say that) TV show, but I’m happy to say that my assumption was wrong. This show has intrigue, action, comedy, and a tinge of horror. Based on the comic book of the same name, Dr. Olivia “Liv” Moore (Rose McIver) was a promising resident prior to being transformed into a zombie. However, being a zombie assistant medical examiner has its perks and insights (a variety of crime stopping assets). After all, how many ways can you make a meal with brains? iZombie has very creative cuisine.

Great acting blended with only little cheese. I especially enjoyed the lead, Rose McIver. McIver is a genius at transforming into so many personalities. She effectively becomes what she eats. Ha. I didn’t realize it immediately, but when McIver was a little girl, she was in some of my favorite TV shows Hercules: The Legendary Journeys and Xena: Warrior Princess as well as the amazing Oscar winning film The Piano. As an adult, I watched her in Showtime’s Masters of Sex as the innocent but strong Vivian Scully and in ABC’s Once Upon a Time as the sassy Tinker Bell. iZombie’s head villain in charge is Blaine DeBeers (David Anders) the kind of guy you love to hate. This character is such a fungus on the otherwise pristine Spicy Italian sub of our world. 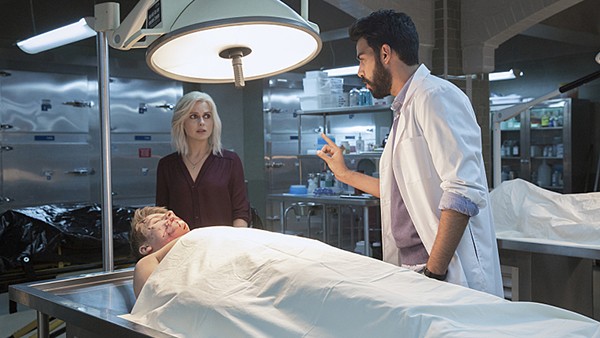 Anders is brilliant at making the viewer both empathize and desire to beat the crap out of him all at the same time, which takes skill. Dr. Ravi Chakrabarti (Rahul Kohli) has an adorable British accent even when he says the most silly, full-on cheesy lines. Kohli gives a good performance of a hilarious geeky persona with an unexpected air of confidence and charm. Who says an intelligent man cannot be alluring? Then there is Major Lilywhite (Robert Buckley), Liv’s former fiancé. He’s hot, determined, and gets in a lot of trouble. I’ve never seen Buckley’s work before, but I look forward to see what other progressions his character will endure.

Despite the network’s production restrictions; this show does an excellent job of eluding to gore and sexual activity. The use of off-screen space is intriguing and effective. The viewer is invested in what is on the laptop screen that they cannot see or when the gun is pointed at its target and suddenly the camera pans to blood spatter, etc. (because it would not be in compliance with standards and practices). Maintaining its comic book design, the color palette (vivid and high contrast), the opening credits and song, and the scene transitions are true. Major kudos to the art design time, because the artwork for the DVD was also perfection.

iZombie ComicCon 2014 Panel (28 mins. 58 secs.) – Enjoyed the information and laughs, but could have done without the shaky camera though. 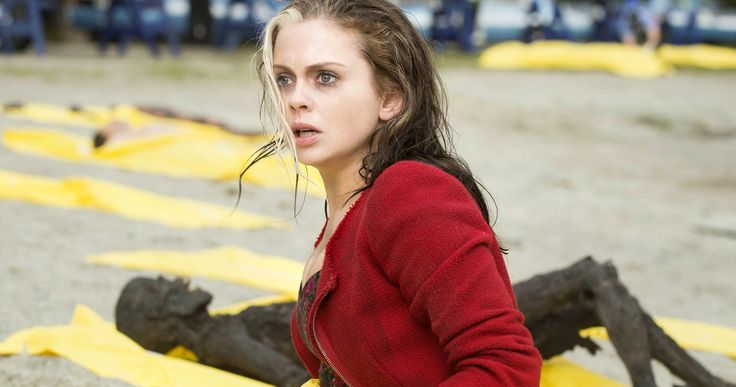 I am now addicted to iZombie. Even though it is my job to review releases, I admit that, out of pleasure, I have watched season 1 in its entirety and started watching season 2 on Hulu multiple times (4-5 times). FYI, this DVD does not come with in-play pop-up menus, which was my one disappointment, because I love shortcuts without interrupting my viewing. iZombie’s cinematography, storylines, inclusion of current events, workings of all kinds of media, and not to mention the hot guys combined into a love potion for me. Since the show is in compliance with CW standards, this TV show is ok for older teens to adults. iZombie is the birth child of CSI and True Blood (at least until it was ruined, but that is a different story), two of my favorite shows. Interestingly, McIvers was on CSI and in The Piano with True Blood’s Anna Paquin, small world. I don’t want the zombie cure despite my admiration of Liv’s and Major’s love dilemma.