Jay and Mark Duplass have their names stamped all over tinsel town for a reason, they earned it. ‘Togetherness‘, ‘Jeff Who Lives At Home‘ and ‘Cyrus‘ are just a few of their joint productions while they’ve appeared in, like, a million different projects. 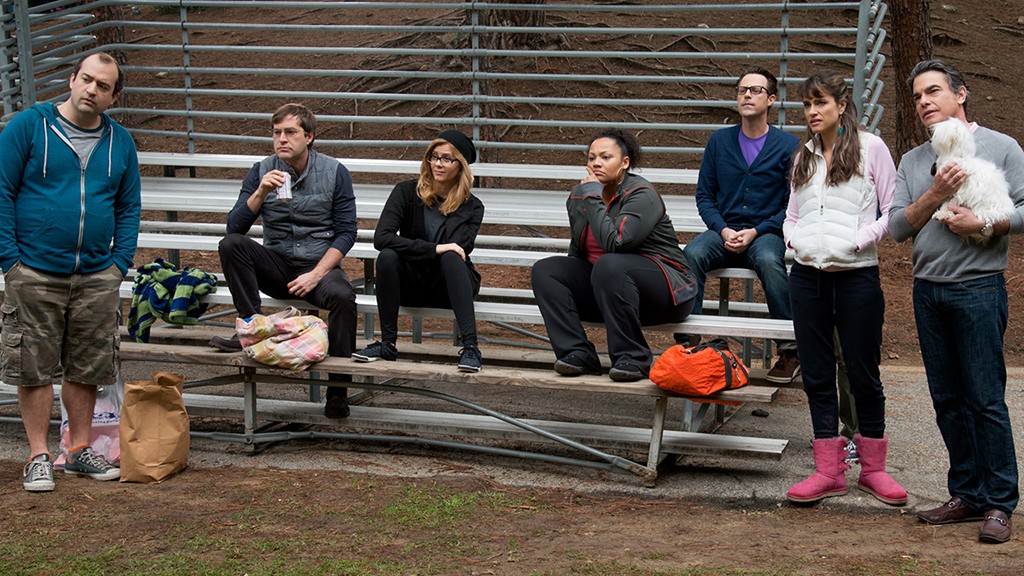 ‘Togetherness‘ is an HBO series that had a crazy successful first season run and now season 2 is on it’s way back to the network on February 21st. Of course, written, directed, exec produced and starring the Duplass‘, it’s a comedic look at two couples living under the same roof who struggle to keep their relationships alive while pursuing their individual dreams in Los Angeles.

This is the perfect home for Melanie Lynskey who plays the other half of Mark Duplass‘ Brett, a married couple in the late 30’s dealing with a relationship and parenthood. Hard enough, right? Then you have Michelle’s sister, Tina (Amanda Peet) who gets together with Brett’s best friend, Alex (Steve Zissis), they’re all living under one roof while maintaining their individualism and dreams, working on relationships and no one is ready to catch the ball when it will, inevitably, drop. So take a peek at what Season Two will bring us.