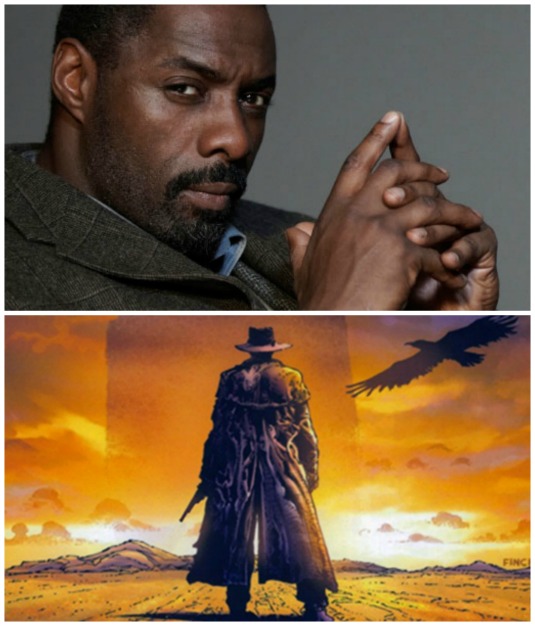 Alright, alright, alright kids Sony Pictures and Media Rights Capital are making some big movement in the dark world of Stephen King’s ‘The Dark Tower‘ and these are the moves we want! First off, nothing is set in stone or contracted, yet, but there’s a good likelihood this will come to happen. 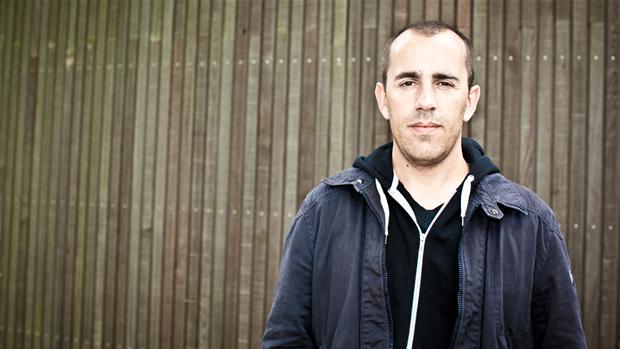 Are you ready for this one? We knew that Matthew McConaughey is in talks to bring the villainous Man in Black to the big screen but we’ve got a pretty good idea who that gunslinger is going to be, Roland Deschain, the protagonist leading the whole she-bang, Idris Elba! I want to find and full on kiss Nikolaj Arcel, for directing the whole thing that’s being brought to fruition. If these two sign, I’m adding tongue!

Nobody was up for any firm comments on the story, but Elba is made for a story like this, Who cares if he gets James Bond if he can be Deschain?! To top off what will, hopefully, be a killer film series, he’s a current contender n the Oscar race for his performance in ‘Beasts Of No Nation‘.

For all the times this project has been started, then abandoned, to see actual names circling this close to signing makes a girl, and all around Stephen King fan, all too giddy. Sony is bringing the first in what will be a series of movies with a TV series that will neatly tie-in, as well, being developed by MRC. With a production team that includes Brian Grazer and Ron Howard and King, how can this go wrong?  I can’t wait to see what the next move will be for this exciting property!