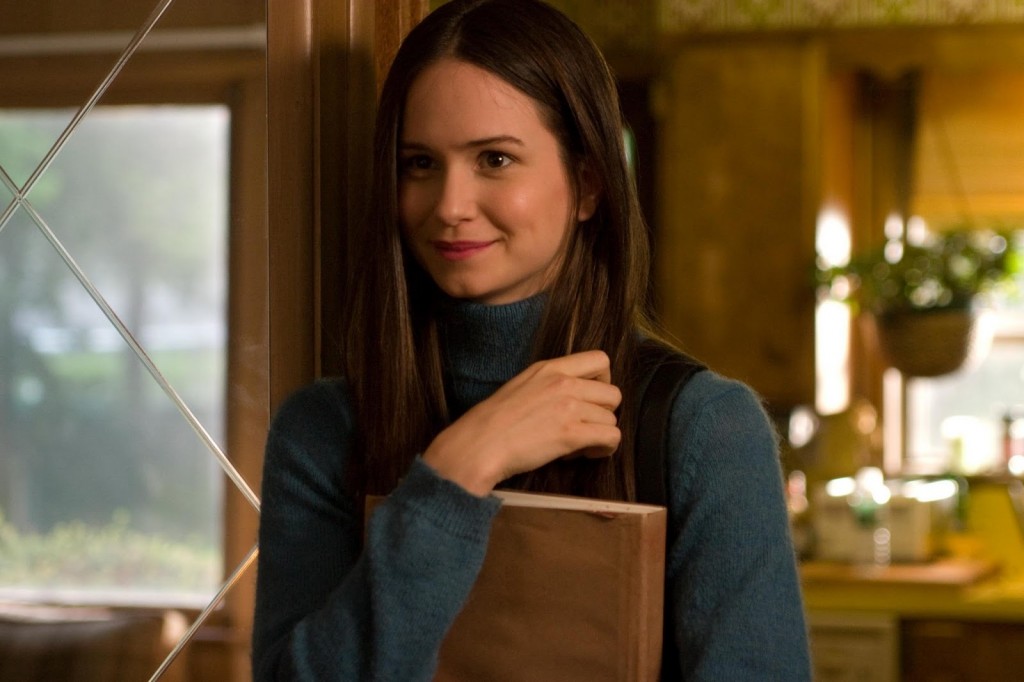 Ridley Scott’s ‘Alien:Covenant‘ has gained another star to add to it’s roster. Joining Michael Fassbender, is Katherine Waterston. Covenant is believed to be the first in a trilogy of new films that will link the events of ‘Prometheus‘ with the 1979 classic that began it all ‘Alien‘. 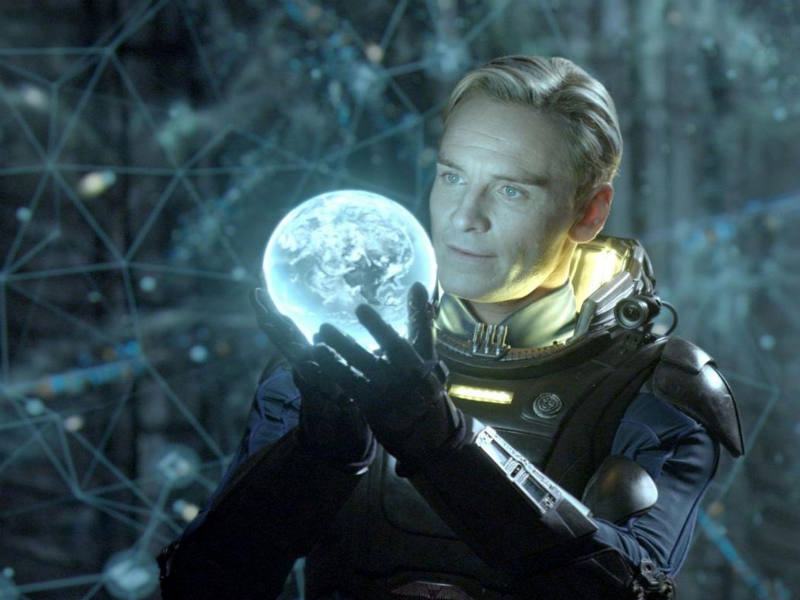 Bound for a remote planet on the far side of the galaxy, the crew of the colony ship Covenant discovers what they think is an uncharted paradise, but is actually a dark, dangerous world — whose sole inhabitant is the “synthetic” David (Fassbender), survivor of the doomed Prometheus expedition.

Waterston hasn’t been cast just as any part, she’s carrying the lead role for Scott. Scott is coming off of a brilliant picture in ‘The Martian‘ which is being hyped for plenty of awards potential. So Scott is going back to his roots with a new Alien story.