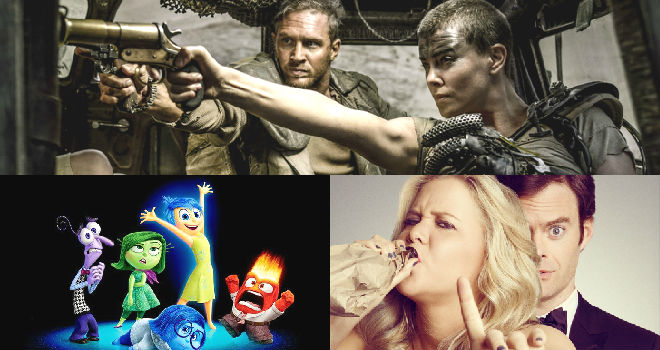 As a writer for Boomstick Comics, we are charged with going to see a lot of movies. I thought that this past year, I saw quite a few. Apparently, with the opening of the Alamo Drafthouse in Richardson, the movies I saw this past year weren’t all new. There were some that were classic programming at a new venue. What can I say? James Wallace knows that I like (“Sixteen Candles”, “Aliens”, “Big Trouble In Little China”, “True Grit”, and “Conan” just to name a few), but I did see a “Few Good Movies.” 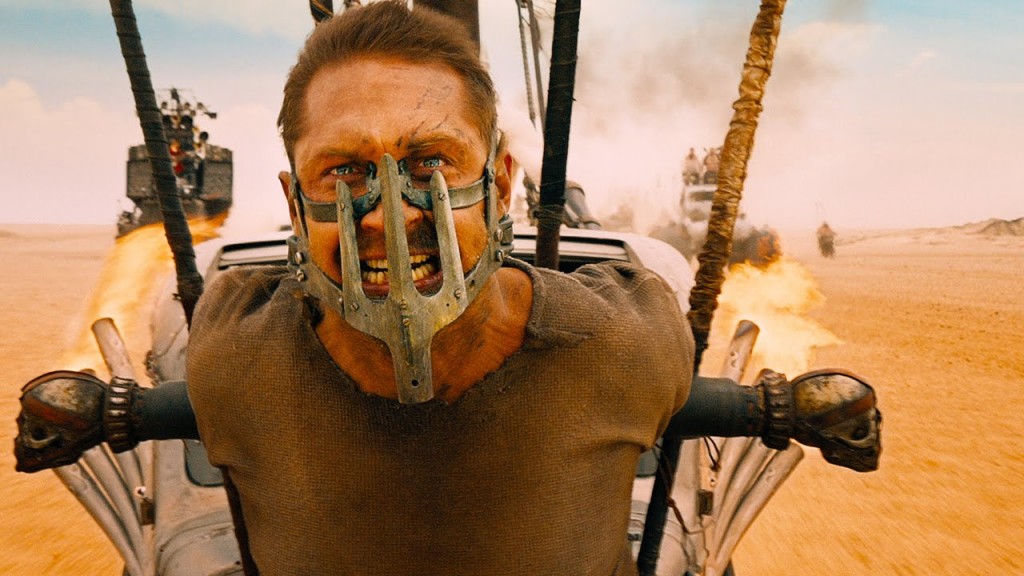 As for the movies I saw this year and felt were in my top five, I see a lot of action movies. I love them. The thrill ride, the chase, and not knowing. My favorite action movie was “Mad Max.” I wasn’t sure where it was going, or where I was going to end up but I was hoping it was Thunderdome. Tom Hardy was great, but Charlize Theron made me believe she was Furiosa. 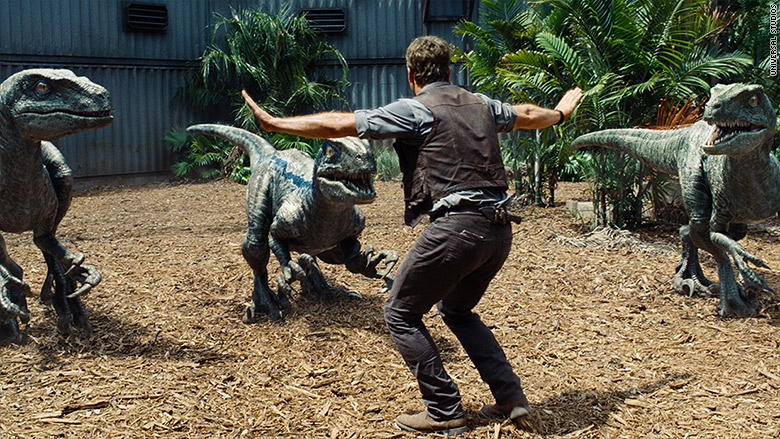 I also feel “Jurassic World” brought us back to the good times of Steven Spielberg’s dinosaur jungle. Chris Pratt was genius, and those raptors were fantastic. But let’s not leave out the T-Rex who stole the show, and made us remember why we feared those teeth when we went to the museum as kids! 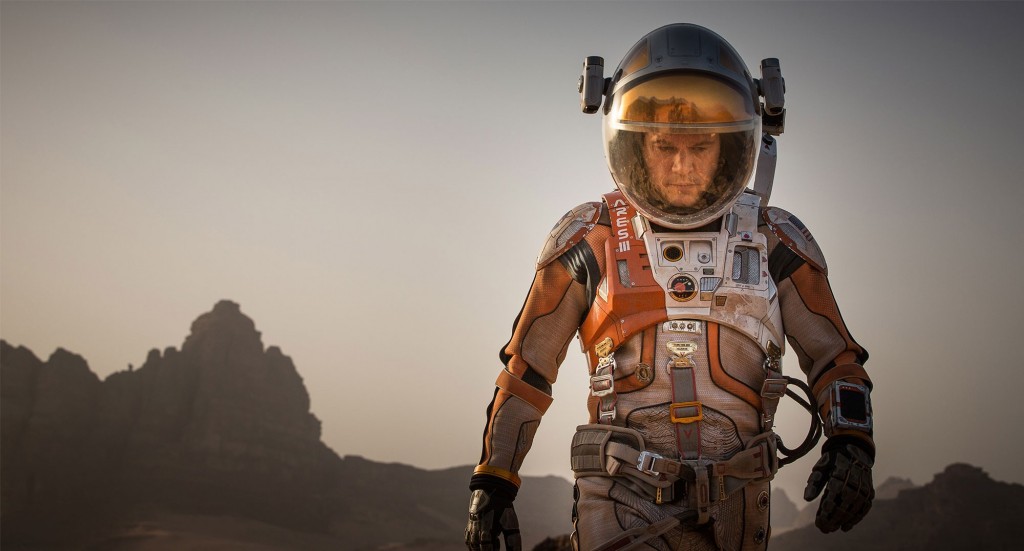 “The Martian” was also thought provoking and amazing, and a more serious movie for 2015. It’s based on a book of the same name, and we love Matt Damon. He brings humor and drama to role where he has to be the one to carry almost all of it alone. And it’s good. And it’s Ridley Scott. That’s enough for me. 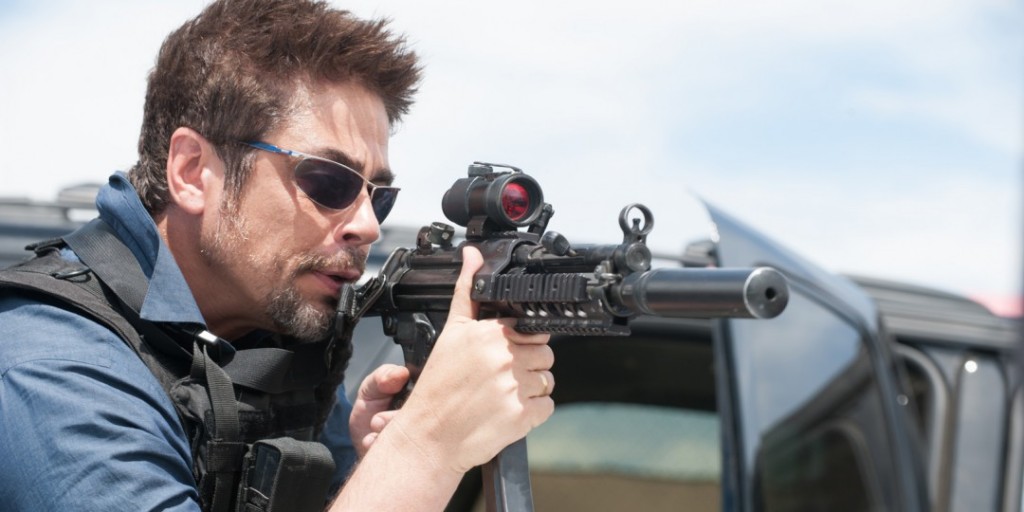 I also saw “Sicario.” If you haven’t seen this, GO, go now and watch it. It’s remarkable and riveting and you will not stop till the end. Benecio Del Toro is menacing, and Emily Blunt was made for action and drama. I cannot tell you how much I loved it. 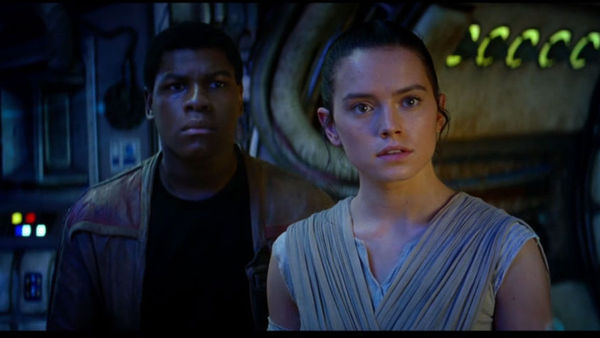 My top movie of 2015 was “Star Wars: The Force Awakens.” I saw it, and saw it again. I cried the first time I saw it, from start to finish. And I cried the second time too. I felt like I was five again, and I fell in love with Star Wars all over again. It was so beautiful and I couldn’t believe how much it felt like an original Star Wars movie.

I also poured through the smaller screen, the TV. I watch A LOT of TV. I have a show list that is huge, and find that the better stuff is taking it’s time and coming through Netflix and Hulu these days.

I would like for you, gentle readers, to take time and tune into the small screen and do yourself a favor, and check out a few of these good shows: 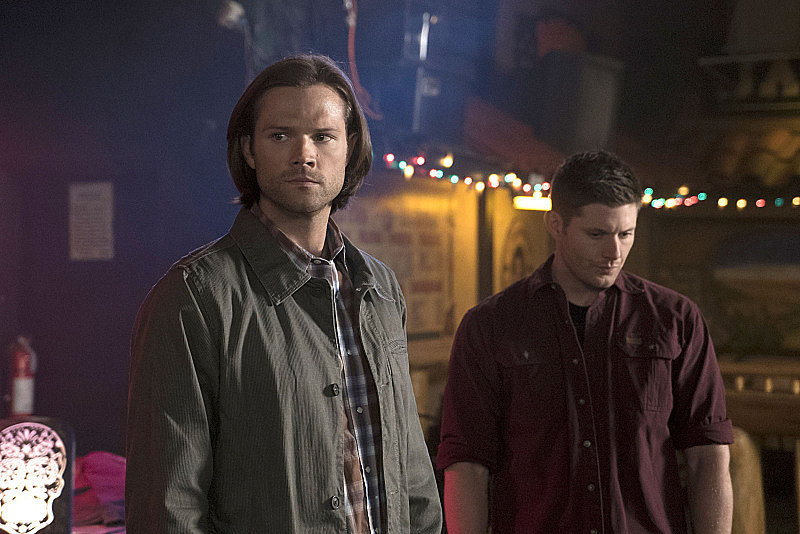 “Supernatural.” The eleventh season is going back to its roots. It’s almost like Eric Kripke is back. This season is full of laughter and one liners that will leave you wanting more and Jensen Ackles is on his A-game. 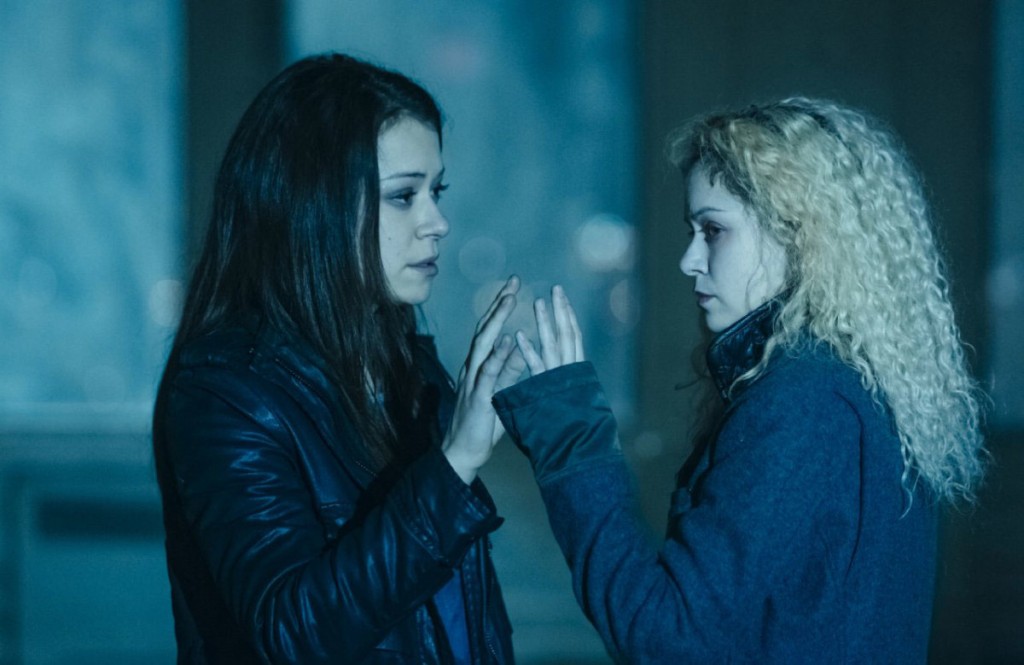 Tune into BBC to see Tatiana Maslany win you over in “Orphan Black.” It’s the craziest and most action packed thrill ride on TV, and just nonstop excitement. She plays Sarah, a girl from the wrong side of the tracks who discovers her family isn’t what they seem. It’s absolutely incredible. 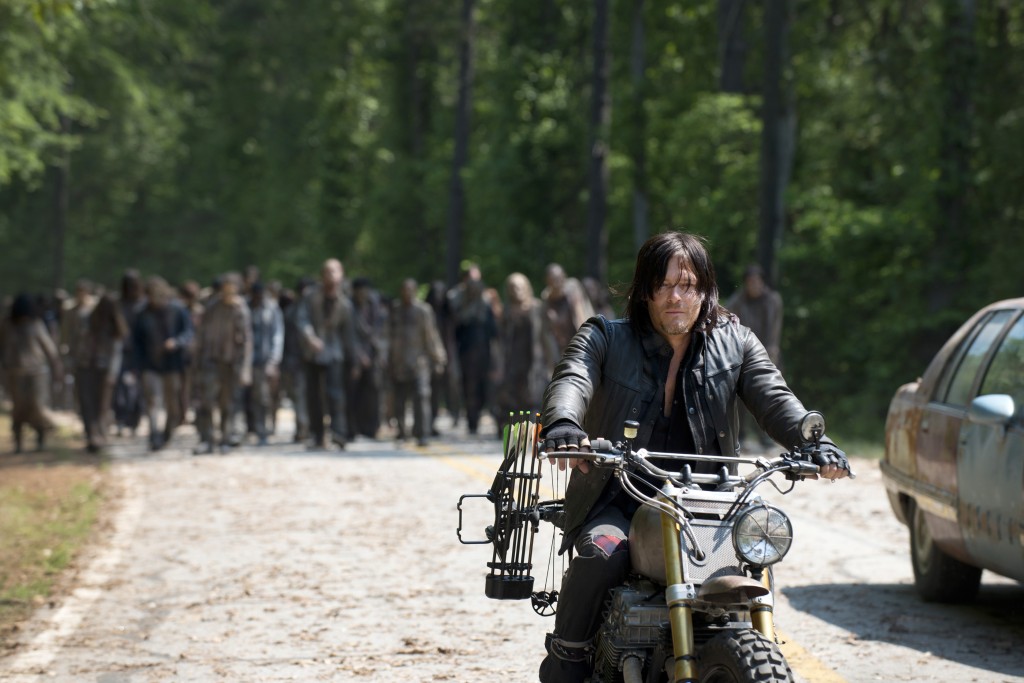 I also advocate “The Walking Dead.” This season is a nail biter and leaves you in the lurch like always. 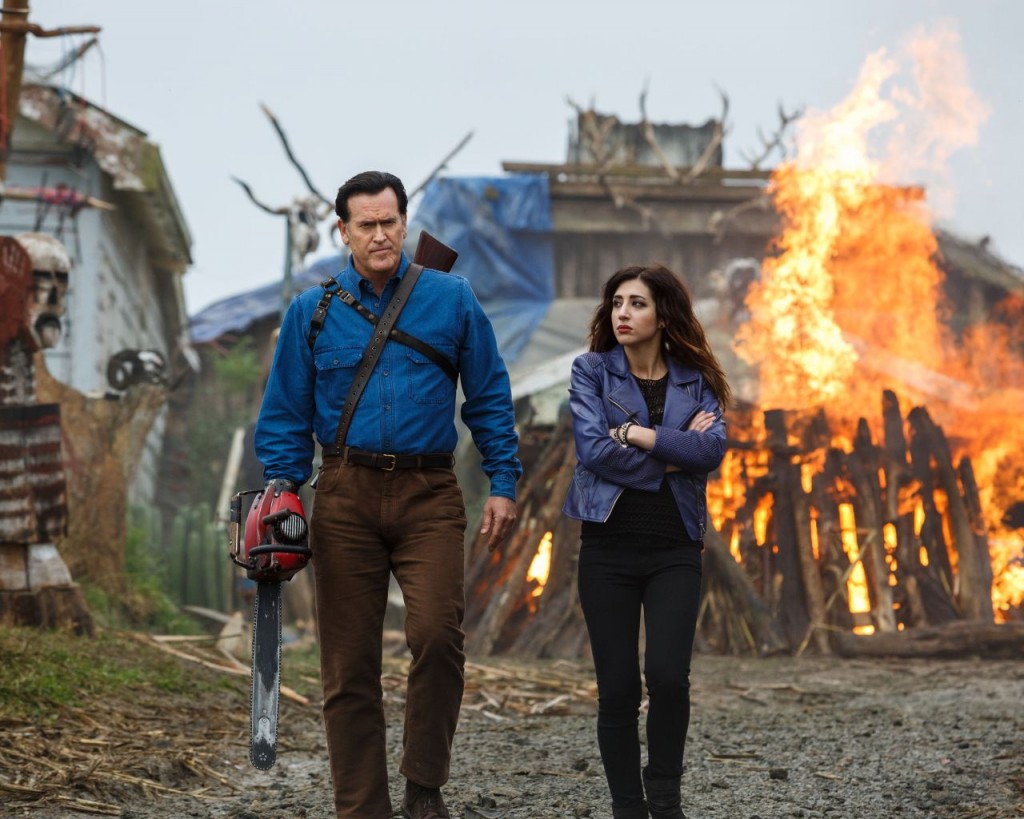 Have you seen “Ash Vs. The Evil Dead?” Easily one of the best shows of the year and on TV, it’s worth the price of your cable. Bruce Campbell is amazing from the first time you see him and Lucy Lawless is perfect. The dialogue is just like old times and the music hits the spot. Do not miss this. 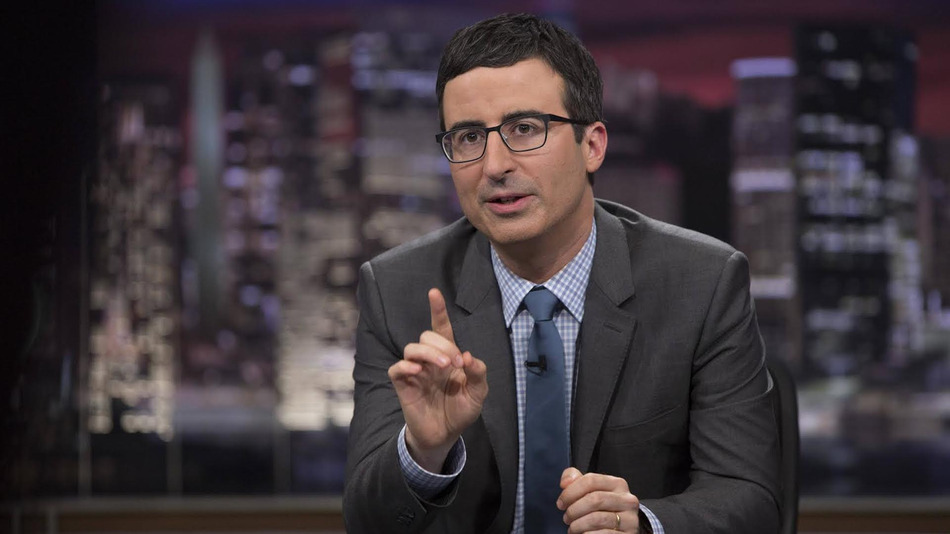 As usual, HBO makes great TV. There’s “Next Week Tonight with John Oliver, ” and “Game of Thrones.” John Oliver takes the news and makes you laugh but he makes you think. 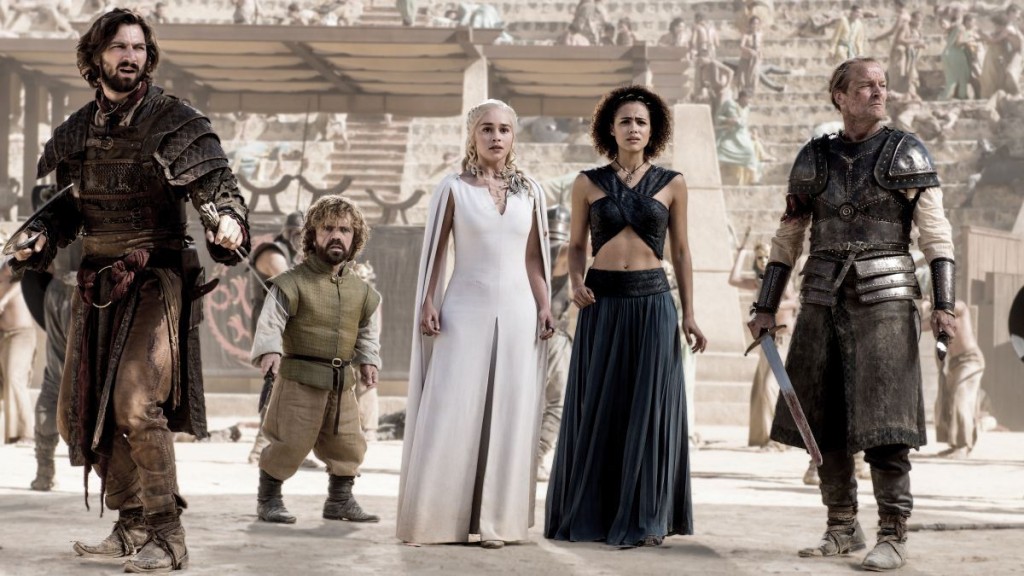 And what do you say about the bloodiest show on television? It’s brilliant and evolving and people are angry that they have till April. A cast of hundreds, and all I can say is that I cannot wait to see Daenerys on that dragon and know what truly happened to my Jon Snow. 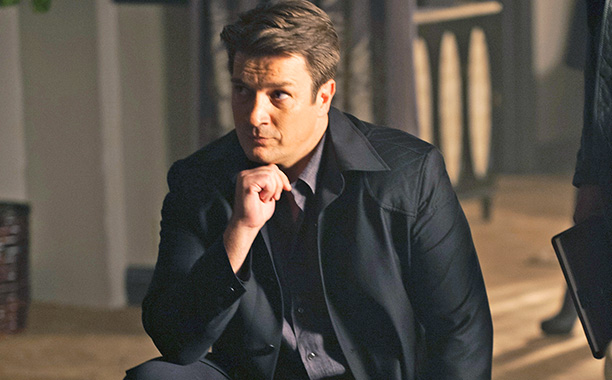 My other picks for this season: “Castle.” The writers have put together some hilarious scenarios this season and introduced a few new characters (Haley the new private eye) and turning Alexis into his partner has been entertaining and more than worth it. And Ryan and Esposito’s dynamic has been perfect!! 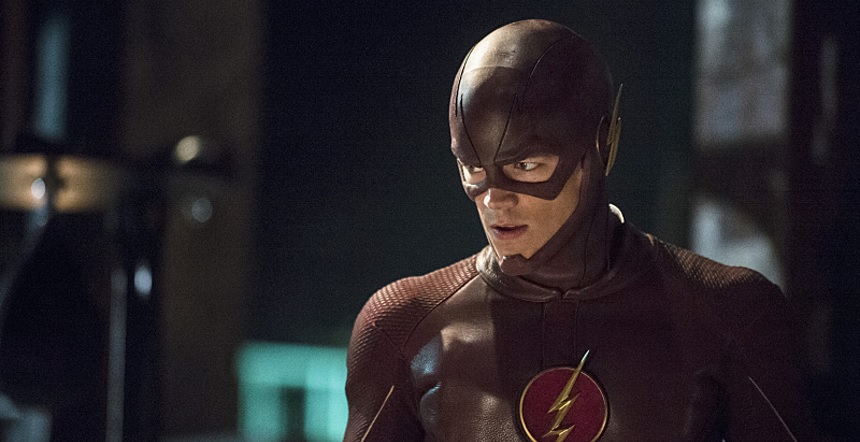 If you are a super hero fan, start picking up “The Flash” on Netflix and catch Season Two on Hulu right now. Grant Gustin will steal your heart as Barry Allen, protector of Central City and the fastest man alive. It’s so good. SO GOOD. 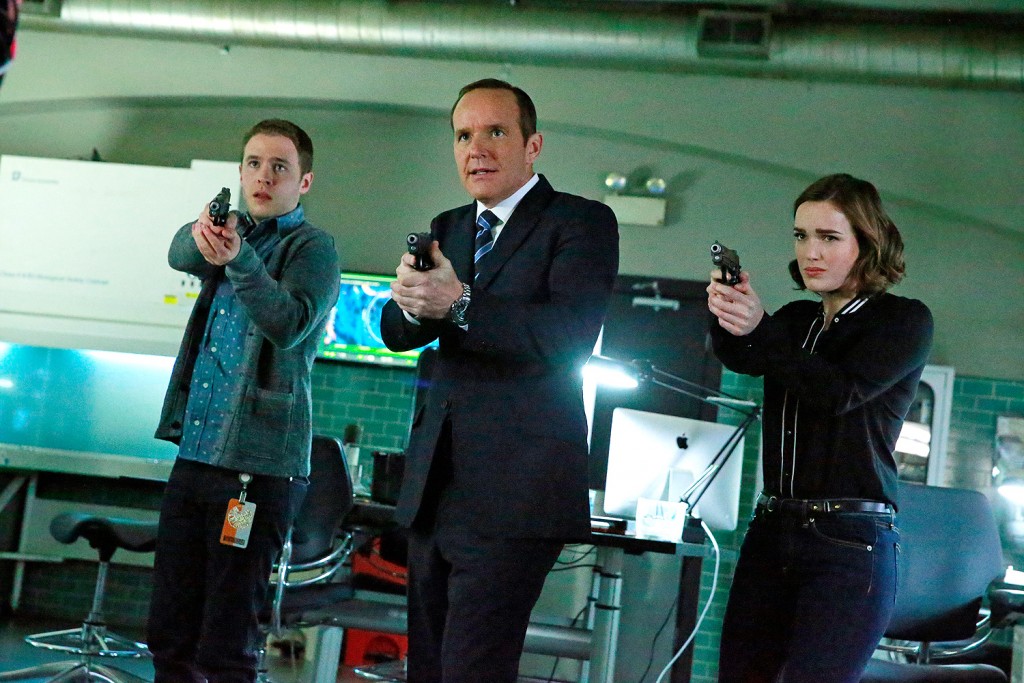 Add to it “Agents of S.H.I.E.L.D.” and make yourself an actioned packed TV Tuesday and you will be looking forward to each week with all of the eagerness of a kid on Saturday morning. Clark Gregg and crew will pull you in and set you up for Civil War and the Inhumans! 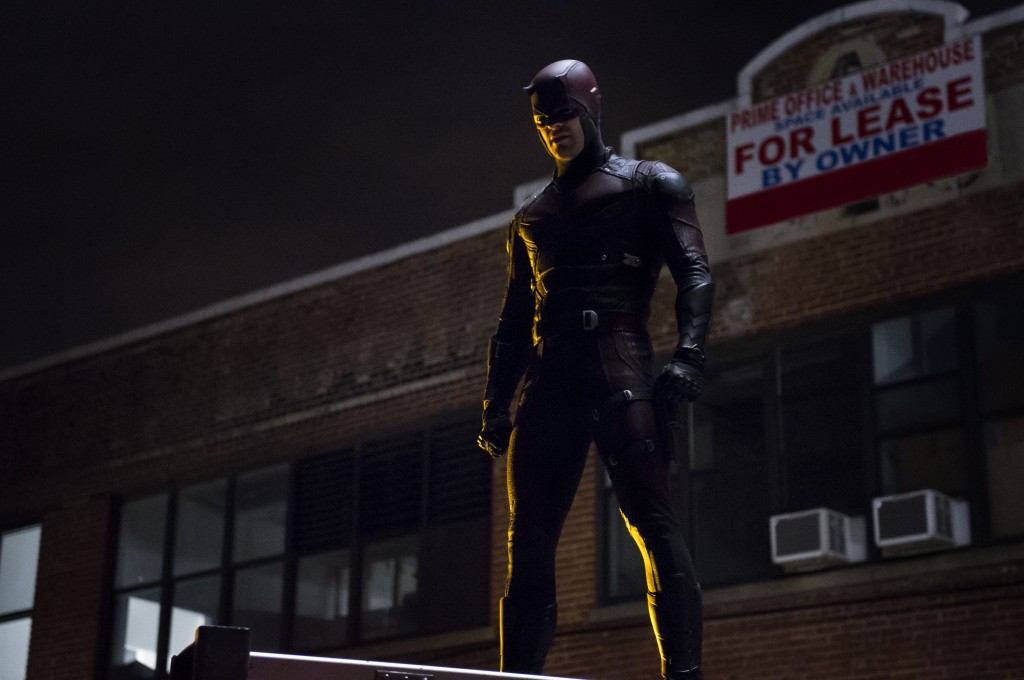 Adding to the super hero frenzy: This past summer was “Daredevil” and November’s “Jessica Jones,” based on Marvel comics. Both are Netflix originals, and both are able to be binged, and both will blow your mind. Charlie Cox is sympathetic as Matt Murdock but ruthless as Daredevil, and Vincent D’Onofrio? He IS the Kingpin. He will win. Your heart, no, but man, he will take it all. It’s so good. 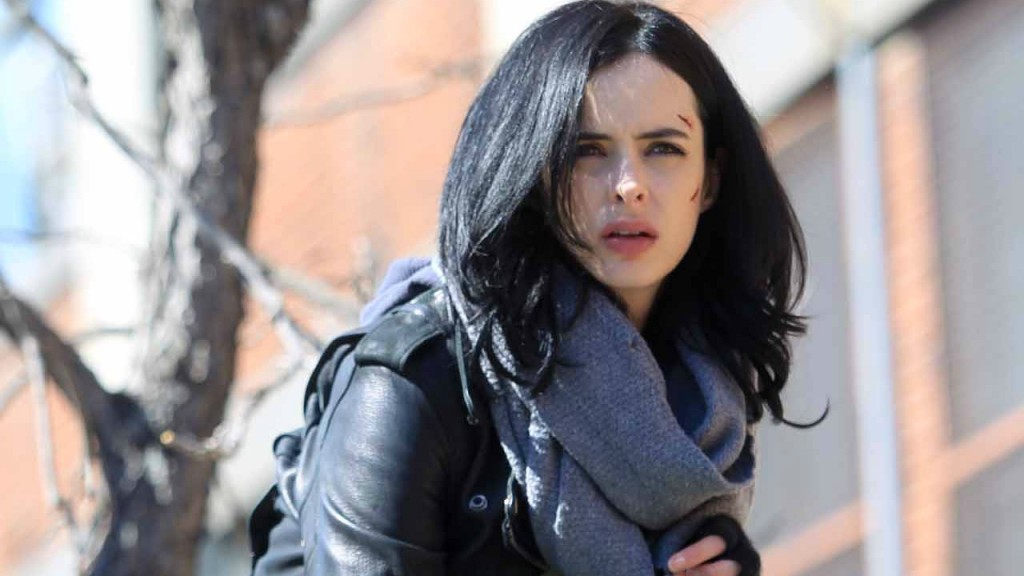 And Krysten Ritter is Jessica Jones, so much so it takes your breath away. And when Mike Colter shows up as Nike Cage? At first you’re upset it’s not Henry Simmons, from SHIELD, but then, he says, “Sweet Christmas,” and well, it’s over. You’re IN. And David Tennant? I never saw him on “Dr. Who,” but he’s scary as hell on “Jessica Jones.” Netflix has it ALL. 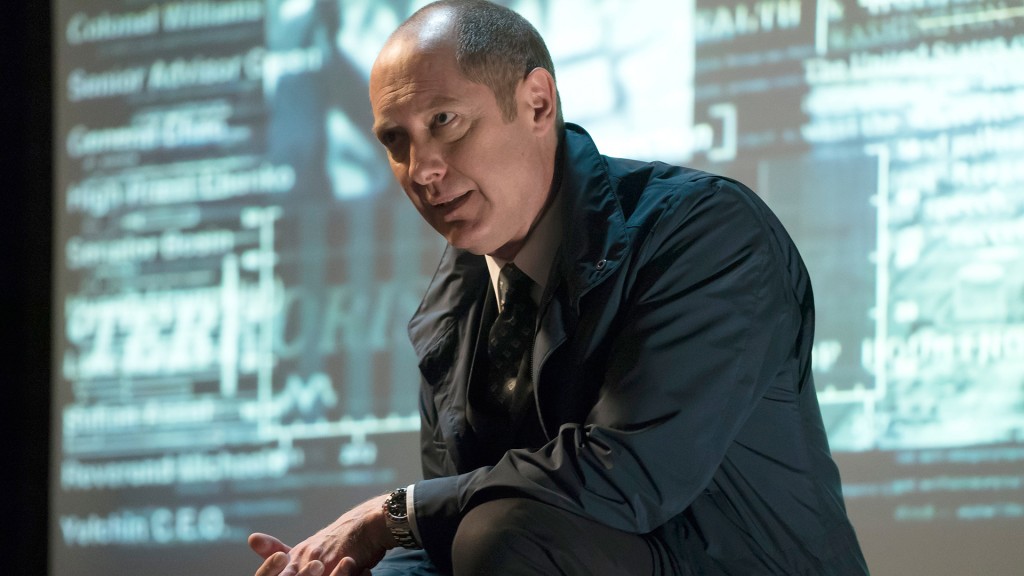 Lastly, the show of the year belongs to “The Blacklist.” James Spader STILL has it, y’all, and if you aren’t watching, DO. He is the most amazing at his most conniving and caring. He is both to Megan Boone’s Elizabeth’s Keen.  Ryan Eggold wins as Tom Keen, and whenever he shows up, I get happy. I can’t get enough and it starts back up again next week, and it is what I am looking forward to my New Year for.

Forget “The Walking Dead”, Blacklist is the new WIN. And now “Preacher” is coming.