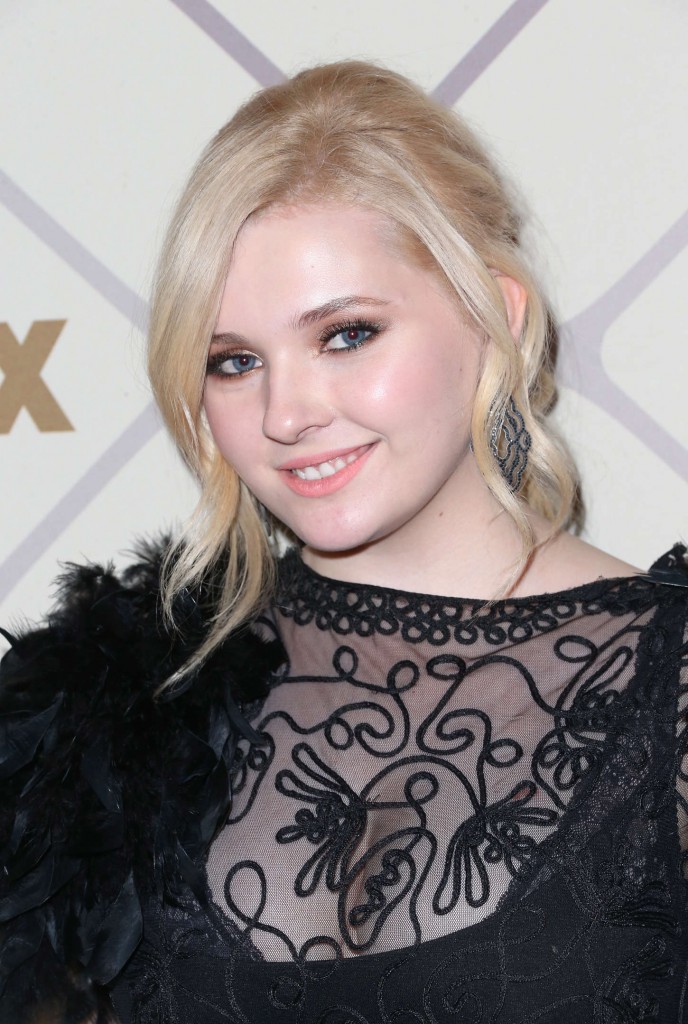 We’ve known for a long time it was coming, because nothing is sacred anymore, ABC is moving forward on a remake of ‘Dirty Dancing‘. It’s planned as a three-hour musical and now has it’s female lead for Baby in place, Abigail Breslin. 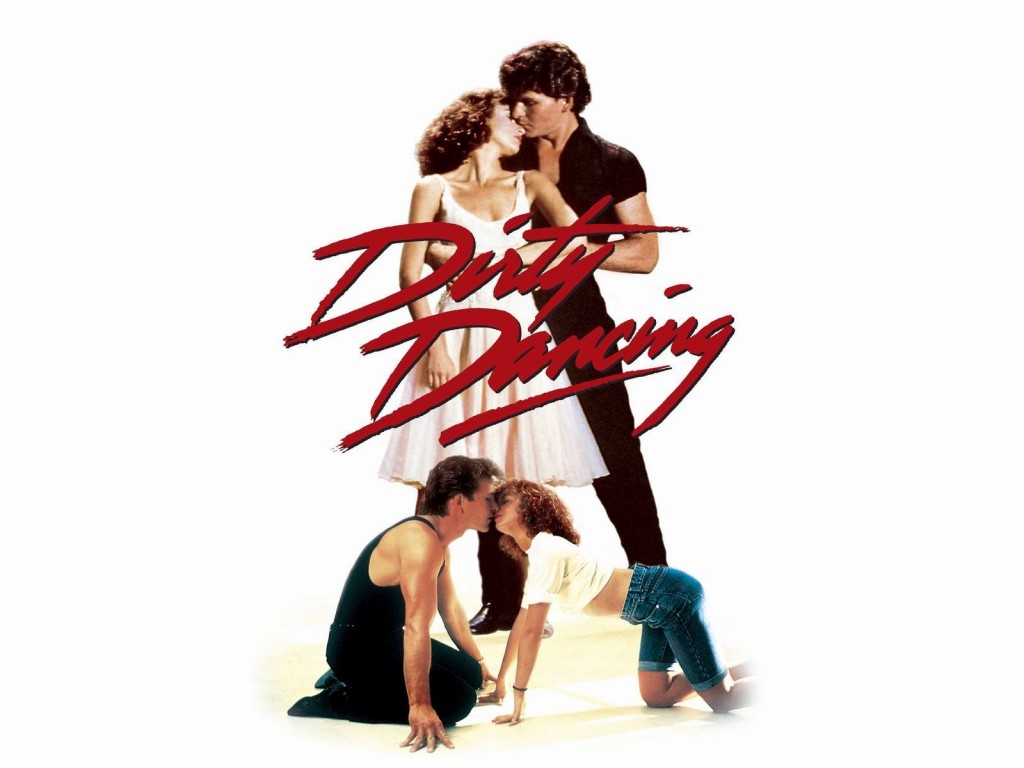 The character description is not showing signs of moving too far from the original with “an innocent young woman in the early 1960s who vacations with her affluent parents and siblings in the Catskill Mountains and falls for the resort’s working-class dance instructor.”

Breslin has come a long way from ‘Little Miss Sunshine‘ to ‘Scream Queens‘ and now to one of the most iconic roles of the 80’s. Jennifer Grey made Baby a character that plain girls with slightly misshaped facial features could aspire to. We knew there was hope for us if Baby could snag Johnny Castle. 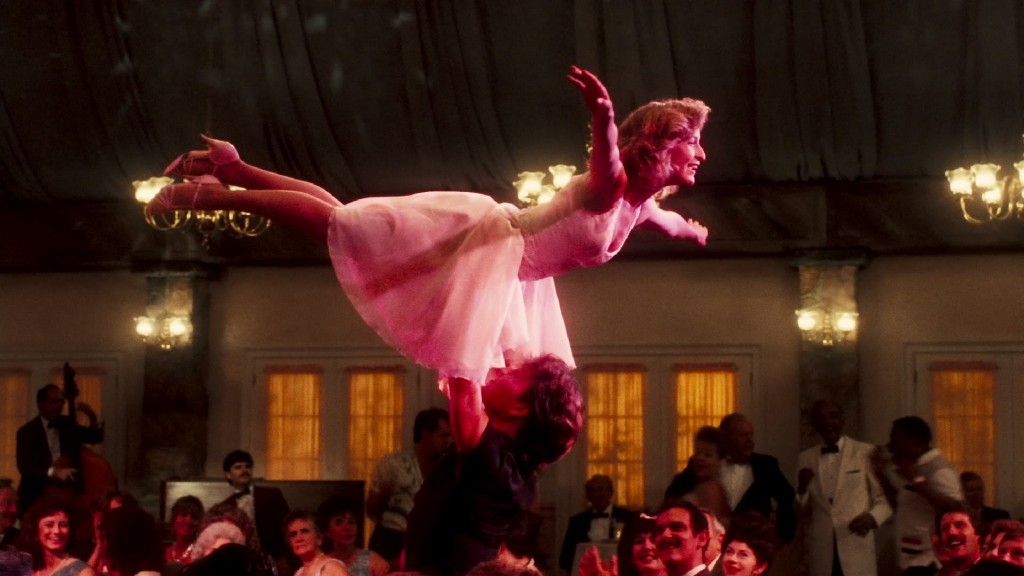 Speaking of Johnny, the character Patrick Swayze cemented into walking sex, there is no news as to who will try to put on his b-b-b-boogie shoes. You’re welcome for the ear-worm that is working it’s way into your subconscious. Who plays Baby is big, but whomever is chosen for Johnny better go ahead and prepare themselves for a generation of fans that will never have a good thing to say about his performance, no matter how good it could ever be.

The one thing that will be good for the new version of ‘Dirty Dancing’is that ABC will not be performed live – thank God for small favors. Premiere date is yet to be determined, but this is a show that better go big or stop trying now.