The Future Looks Bright For ‘The Fast And The Furious’!!!

To the folks that think the ‘Fast and Furious‘ franchise is coming to an end because of various reasons, been too long of a series, how many more car chases and crashes can they really come up with? and most importantly, the death of long-time star, Paul Walker, let’s just say, that’s not the case. We’ve got some intel that not only are there more sequel’s in the works, but the franchise plans to expand even further.

The way things stand right now, there are going to be at least three more sequels to the crazy popular series that began in 2001 when ‘The Fast and the Furious‘ squealed onto big screens and took the world by storm, not to mention making uber-stars of the actors attached to the films. When it comes to looking forward to sequels, it’s obvious Walker, who tragically died in a car accident before completion of ‘Furious 7′ will not be making any appearances, but Ron Meyer, vice-chairman of NBCUniversal assures fans that Walker will not be in it, but he will be represented in some form or another, which is a very cool way of the company to pay homage to a fallen star. 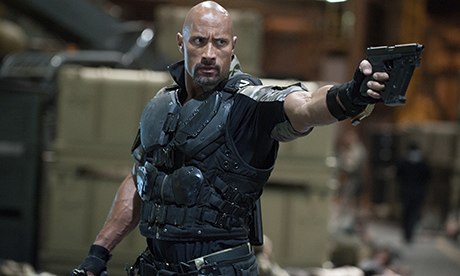 Some of the projects in the works that are all in preliminary stages, are in the form of prequels, sequels and even some stand-alone spinoffs that could explore certain characters more fully. Dwayne Johnson has mentioned that he’d like to see his character, Diplomatic Security Service Agent Luke Hobbs branch off into his own adventures. No matter what projects are a result of the parent film, one thing remains secure, Diesel emphasizes that they are dedicated to doing any project with a lot of class. So these won’t be slipshod flicks only out to make a buck, but will be treated with care. 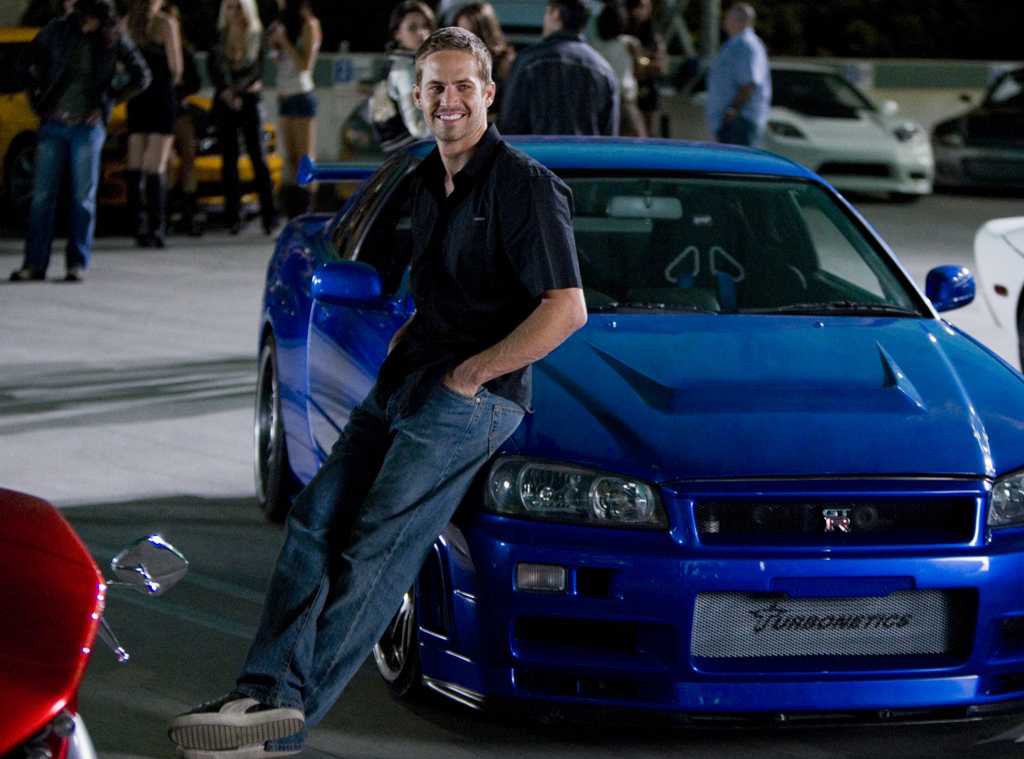 One reason growth for the franchise is such an attractive concept is that ‘Furious 7′ may have been the seventh in the series for those of us in the US, but for other markets internationally were treated to the film as their initial immersion into this universe the filmmakers have created. China, Russia, most of Latin America are among those who have not seen the full canon of work that’s been created so more films will definitely mean more dollars from those markets.

The next films that are marked as sequels will be made with a different tone than the adventures that preceded them, the studio brought in F. Gary Gray, the director known for ‘Straight Outta Compton‘ to drive the next film. He will bring a darker insight to the characters and really develop the story more than the relying heavily on special effects. Of course they can’t leave us without ANY awesome stunts so we will be seeing some great things in the next films!