‘My Big Fat Greek Wedding 2’ Finally has a Trailer! 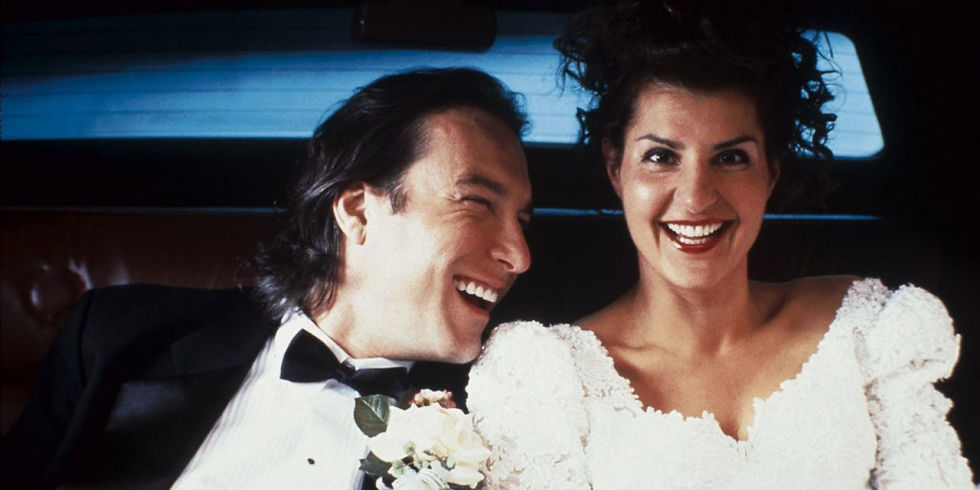 It’s odd that it has taken this long for a sequel to come out for this. Sure, there was a short-lived television show, but that’s because most of the original cast and crew did NOT return. ‘My Big Fat Greek Wedding‘ cost $5 million to make and was produced by Tom Hanks himself. This little romantic comedy ended up making $369 million dollars in the box office. Now if that isn’t a mega hit, I don’t know what is.

Pretty much everyone is coming back for this sequel, simply titled ‘My Big Fat Greek Wedding 2‘ with John Stamos making an appearance in the film. The synopsis: After spending most of their time focusing on their troubling teenage daughter, Toula and Ian are facing marital problems while also having to deal with yet another Greek wedding – this time, even bigger and fatter.”

More of the same, but with a twist, which I can handle. If they do the same formula, it will do well. For some reason, Universal is opening this movie on March 25th, 2016, which means, it’s going up against ‘Batman vs Superman: Dawn of Justice‘. Not a good move.

So here’s the first trailer. Enjoy.