‘Lost in Space’ Finds Itself At Netflix For Reboot!!! 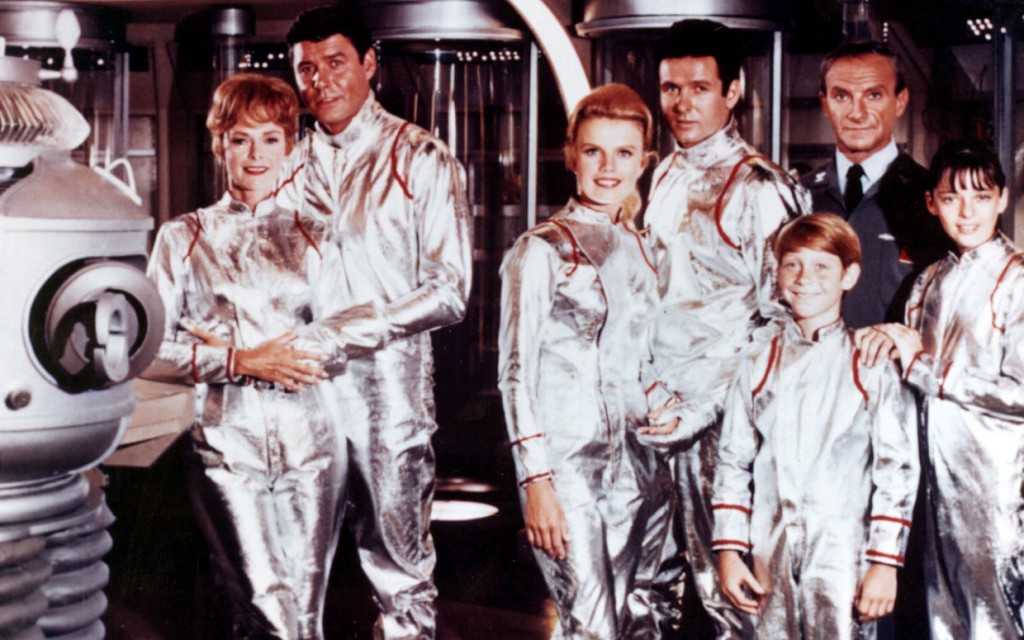 For years, we’ve heard rumblings in the deepest pockets of space that the 1960’s sci-fi series ‘Lost in Space‘ was getting a remake. They even released a movie in 1998, 30 years after the series was relevant to most viewers. The response wasn’t enough to demand a sequel, but the concept of the show never went away. It was announced a few years ago that writers Matt Sazama and Burk Sharpless have been writing a script that will rejuvenate the series if it could only find a home. 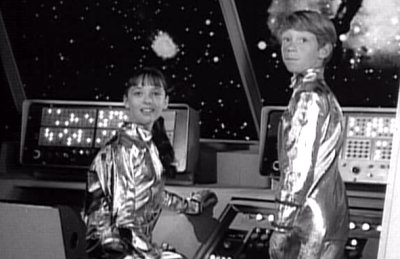 Netflix, in a Daddy Warbucks move, stepped up to adopt the orphaned script and has already placed a full series order for a reboot. There was a surprising amount of interest in the project which resulted in a bidding war but the streamer walked away the victor.

There won’t be too much that drastically changes for the series, there will still be a young family of explorers, from earth, at the heart of it and they will be hopelessly and gloriously lost in an alien universe. The odds which will not always be in their favor makes staying together and safe a constant challenge. 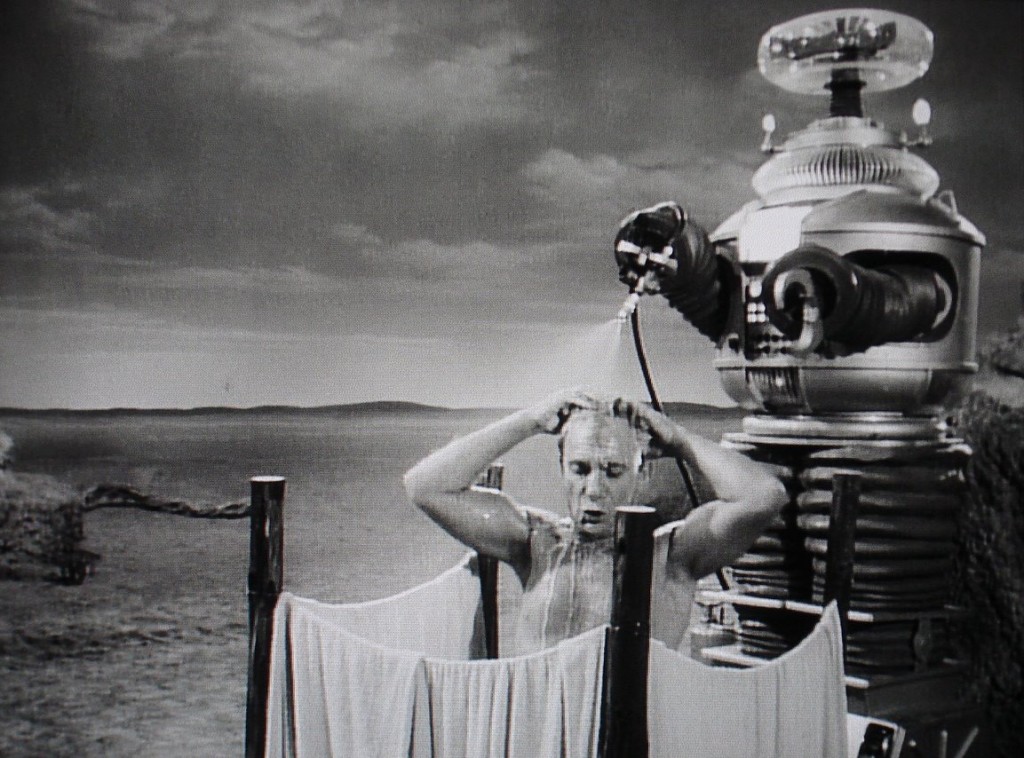 The original series stuck it out for three seasons and had a myriad of reasons why it ended. If the re-boot is done correctly, there’s limitless stories to tell and it could easily surpass a three-series run. Neil Marshall (‘The Descent‘) is on board to exec produce and will direct, how many episodes I’m not sure, but he will run the first episode, for sure. Sazama and Sharpless and Marc Helwig of Legendary TV-based Applebox and Kevin Burns of Synthesis Entertainment are all attached as exec producers.

The only question now is what is their version of the future going to look like since the original had us using ray guns and everyone dressed in aluminum foil?