‘The Human Centipede: The Complete Sequence’ Is Coming To Disc For First Time Ever!!! 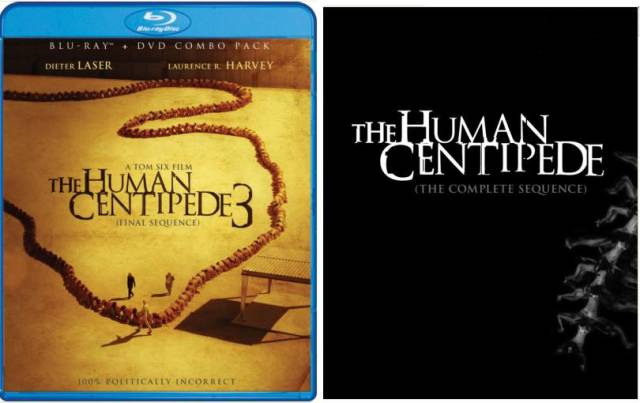 In just a few weeks you can buy the complete set of ‘The Human Centipede: The Complete Sequence‘ for the first time ever on October 27, 2015.

‘The Human Centipede‘ became a cultural sensation when the film dropped in 2009. It made you laugh, retch, cry and possibly faint and it was good enough to come back for two sequels. Now you can enjoy the trilogy on Blu-ray from Scream Factory.

Director Tom Six  is putting together the unrated director’s cuts of all three films and comes packed with bonus features including new featurettes, interviews, casting tapes, deleted scenes and so much more. 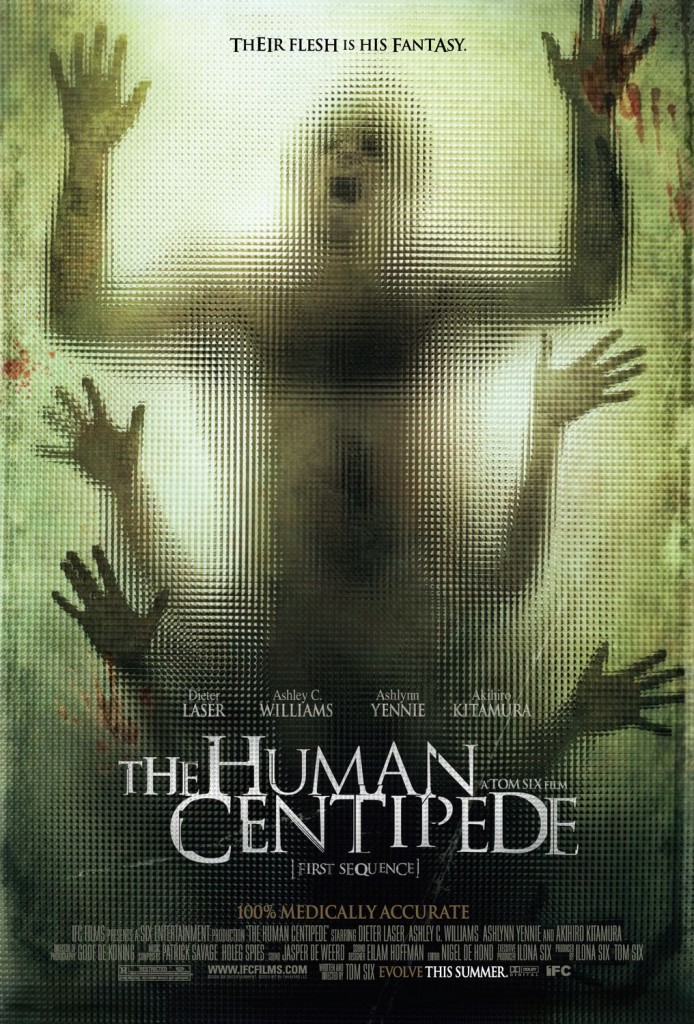 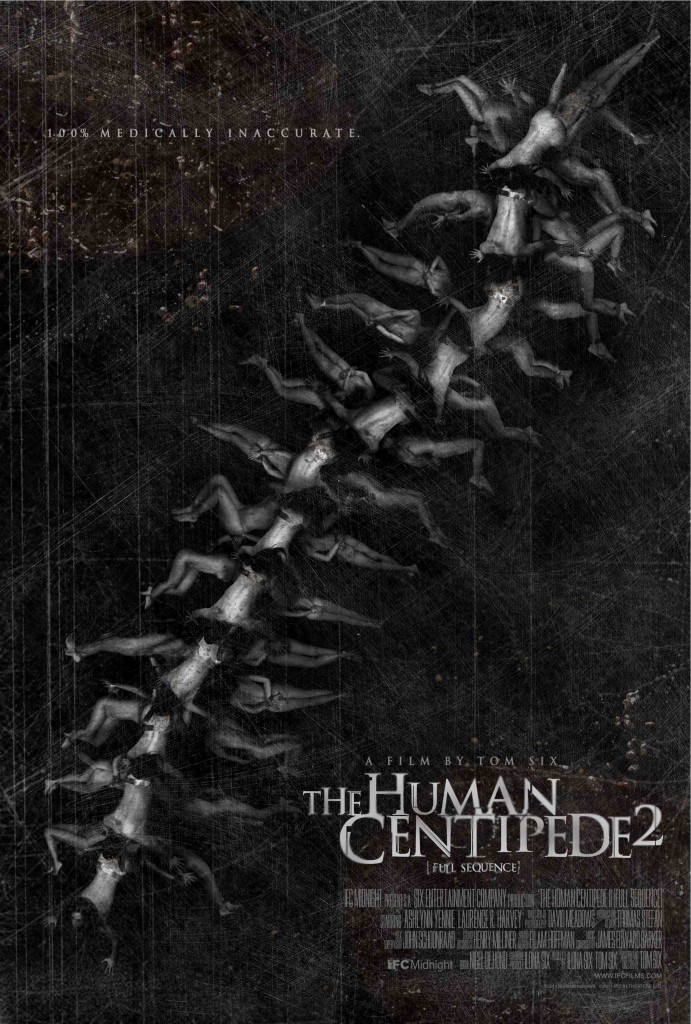 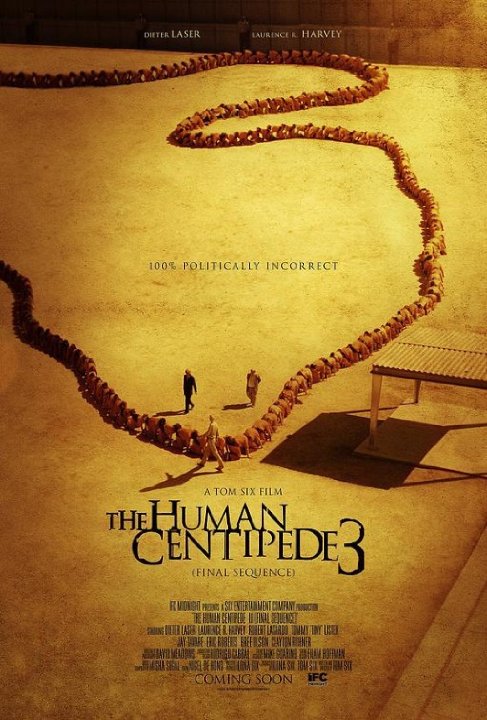