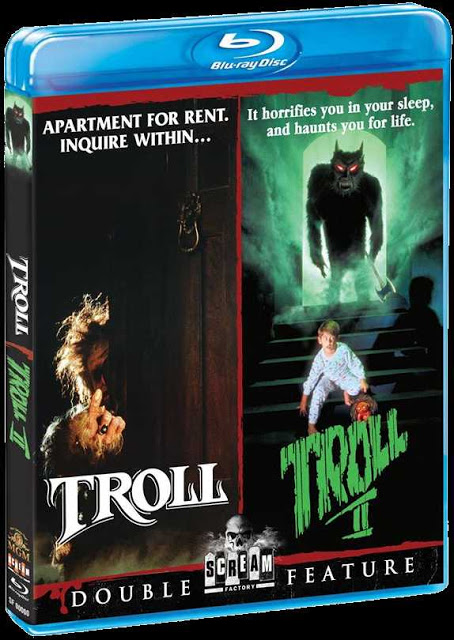 Scream Factory is doing its part to keep the horror fans of the world satisfied with content readily available at the push of a button, the latest to get the Blu-ray and DVD combo pack treatment is a double feature, ‘Troll‘ and it’s sequel ‘Troll 2‘. 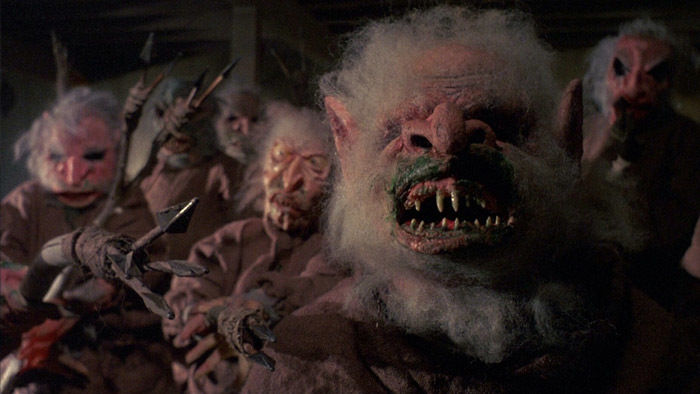 Now every cult film fanatic can add these two flicks to their collection and, of course, they’re just bursting with bonus features. Come November 17, 2015 this disc will be traveling all over the world to make the film geek’s among us truly happy people and you can be one of those happy people.

Those bonus features are pretty awesome and sure to entertain you for a few more hours than the screamers will on their own, new making of featurettes, interviews with a litany of creative minds attached to the chillers, one of my favorites – new audio commentary, behind the scenes galleries and the original theatrical trailers.

As an added bonus, the first 5,000 copies sold will also include a DVD copy of ‘Best Worst Movie‘. 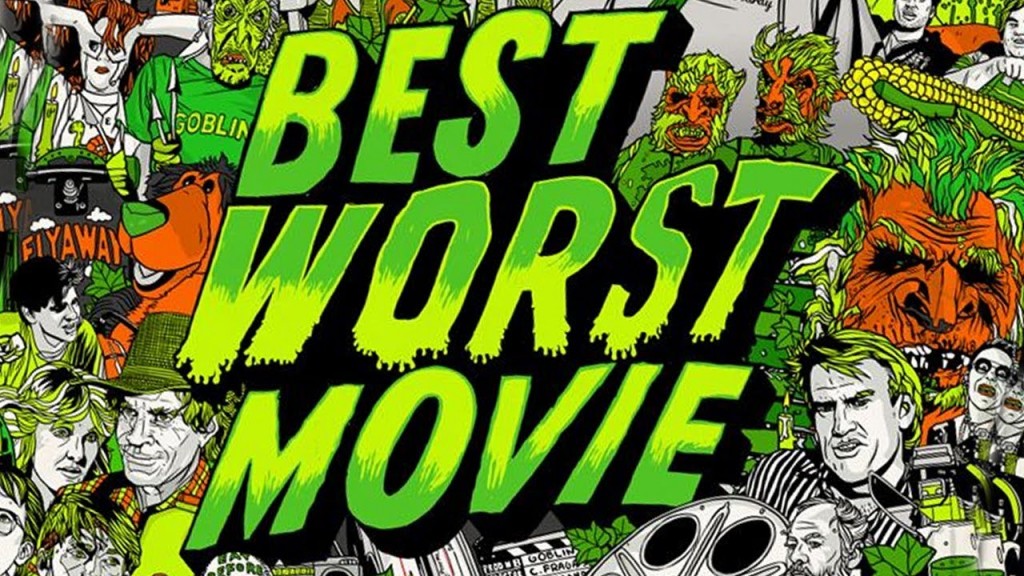 ‘Troll‘
Lock the doors and pull out the weed-wacker for this house party of horror! One family is about to find out there’s no place like home when a troublesome troll starts taking over their building, transforming each apartment into an overgrown garden of ancient evil and turning tenants into a horde of hairy hobgoblins! Michael Moriarty and Julia Louis-Dreyfus star in this super-slimy scare-fest.

‘Troll 2‘
Those greedy goblins are back and hungrier than ever in this gourmet gross-out! Disguised as friendly country folk, a pugnacious posse of people-eating trolls lures visitors to their town. But a family of four is about to discover this place is a real tourist trap… and now, the no-good gnomes must be destroyed before the family gets flambéed… and the world becomes a buffet in this feeding frenzy of fear!