Get Ready To Own The Film Scores From ‘Back to the Future’ On Vinyl!!! 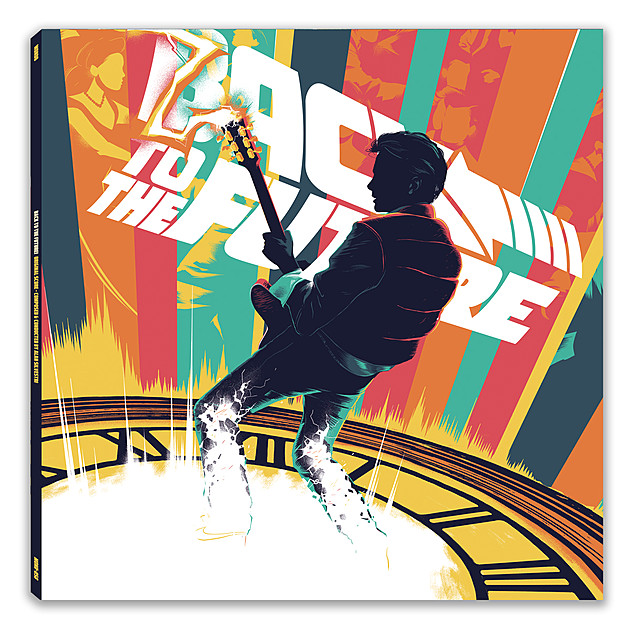 It’s almost time! October 21, 2015 is so close you can taste it. If you don’t know the significance of that date, you’re not too big of a ‘Back to the Future‘ fan, then. The date, of course is the destination Marty McFly traveled to in 1989’s ‘Back to the Future II‘. 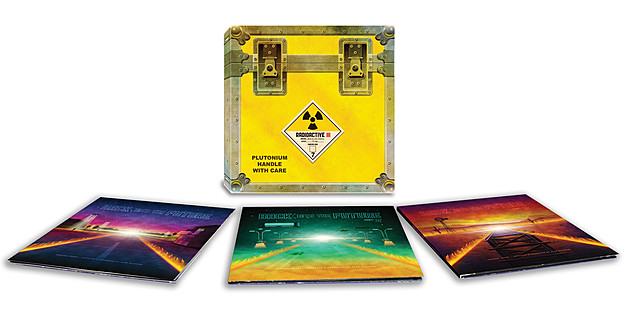 The future hasn’t exactly panned out in the way that film depicted but there are a few scenarios that have come a bit true, we have a version of hoverboard, we have a real trailer for ‘Jaws 19‘ and Pepsi is bringing out some futuristic bottles. One thing we don’t have, as yet, is the full ‘Back to the Future‘ trilogy film scores available in one vinyl box set, but that is being remedied.

Alan Silvestri’s score will be released for the very first time with collectible packaging by DKNG studios and original album artwork by artist Matt Taylor. Taylor previously designed screen prints for the first two films and will now be releasing his artwork for ‘Back to the Future III‘ as a part of the box set. Outside of new artwork, the limited edition set also includes liner notes from screenwriter Bob Gale and his memories of Silvestri’s score. 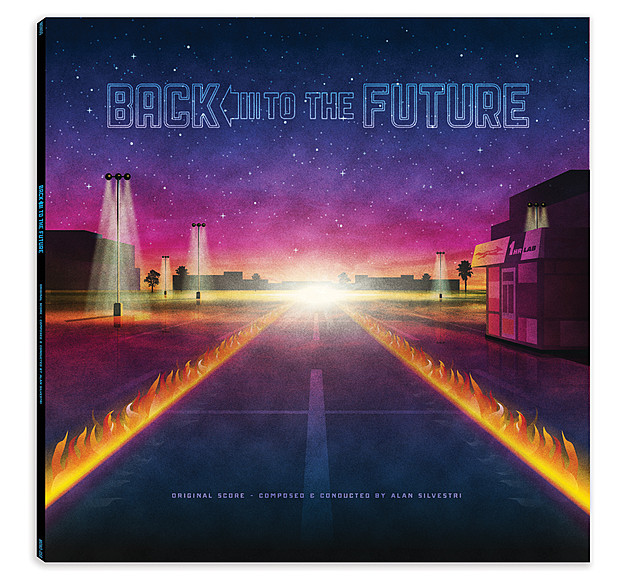 The full box set includes six LPs pressed on 180 Gram colored vinyl, each one inside a deluxe gatefold jacket in a hardshell slipcase. It includes unreleased tracks from the film’s sequels and is available October 21 from Mondo.