Check Out The Trailer for ‘Dangerous Men’!!! 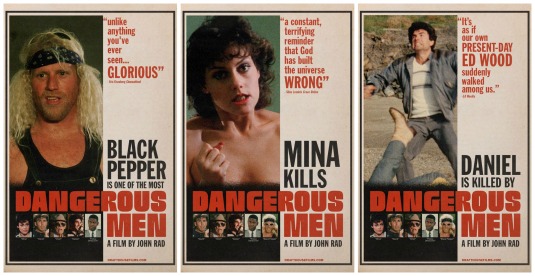 Get ready for a film that the world still isn’t ready for, ‘Dangerous Men‘ even after taking more than 20 years to find an audience, there’s blood, sex, violence, a drive for justice from John S. Rad, an Iranian filmmaker who moved to America with this movie on his mind and it’s finally seen completion and it comes to theaters on November 13, 2015. 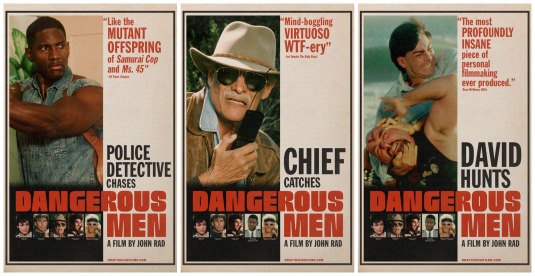 ‘Dangerous Men‘ has many characters… like Mina (Melody Wiggins)whose life is shattered when two bikers with rape on their minds attack and kill Daniel (Kelay Miller), her fiancé. Driven by grief, she embarks on a killing rampage, wreaking vengeance upon all the men that she seductively lures into her trap. In her twisted world, cops and killers are all the same – David, Daniel’s brother, is a cop who relentlessly pursues the killers, while facing a nest of drug dealers, followed by the FBI and the police SWAT team, also in hot pursuit. Mina, a victim of violence, carrying a twisted obsession for justice, is caught between opposing forces in a world of dangerous men.